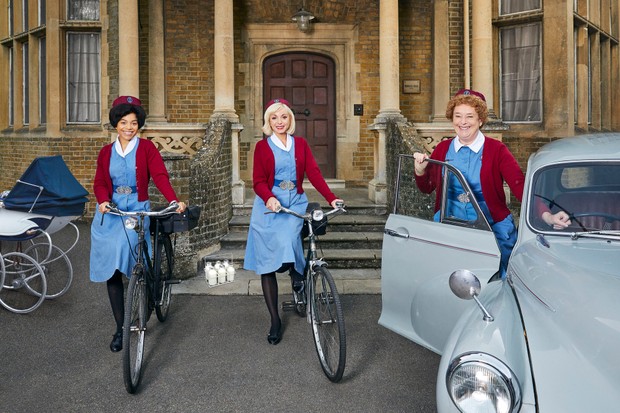 Series 10 of Call the Midwife is in the books in the U.K. with the final episode having aired last night on BBC1. With series 10 not airing in America until Fall on PBS, be aware there are a few minor spoilers ahead in the paragraphs below so tread lightly….

The latest season of Call the Midwife takes place in 1966 with much of the overarching plot revolving around Sister Julienne’s attempts to secure the financial future of Nonnatus House, tracking the progress of Lucille and Cyril’s relationship progress, Trixie bond with a widower and England’s World Cup win.

Creator Heidi Thomas as never met a difficult subject she didn’t like when looking back on the first 9 series. Call the Midwife S10 will continue that long-standing tradition of tackling the most difficult of subjects as American audiences will explore a wide variety of medical conditions including PKU, gestational diabetes, pilonidal cyst, and acute myeloid leukaemia. Plus, episode one has a storyline around Operation Grapple and the long-term health effects of exposure to nuclear radiation.

The final episode in the latest series will explore the taboos and stigma attached to the arrival of a child with Down’s syndrome in the 1960s. A family in Poplar find themselves in turmoil following the shock discovery that a long-awaited and much-wanted baby has Down’s syndrome. 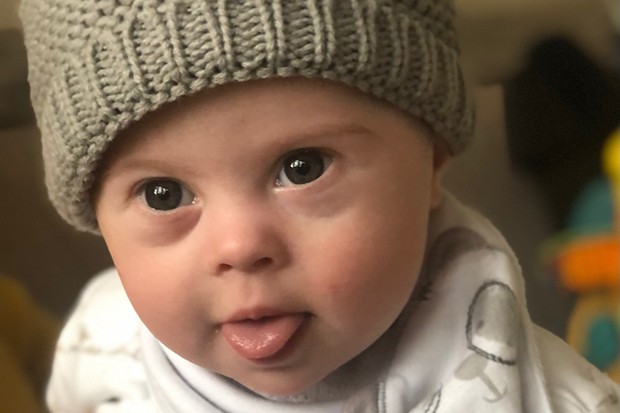 Now that S10 has concluded in the U.K., creator Heidi Thomas turns her attention to series 11. She recently told Radio Times, “What I do know is that when we get to series 11 it will be 1967, so abortion will be legalized and homosexuality will be legalized, and these are big staging posts in modern social history, so I know we’ll be referencing those and we might be referencing the journey towards those things. There was a lot of public debate about the changes in society, so I know in a very general way that the change that has fueled us so far will take us forward.”

With series 11 set to premiere in 2022, Call the Midwife has been commissioned for seasons 12 and 13 insuring that one of the best dramas on television in recent years will be with us with new episodes through 2024. Look for S10 to premiere on PBS in America this Fall.