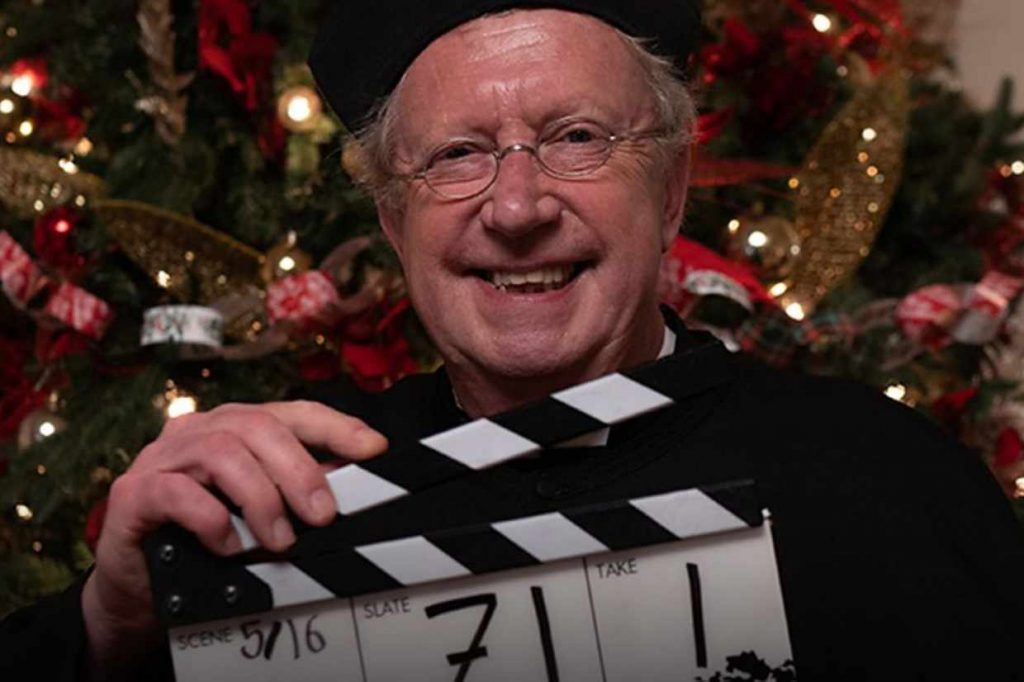 Series 9 of Father Brown, an early 2020 casualty to the coronavirus pandemic, is headed to the unchartered waters that few television series find themselves — the staying power of 100 episodes.

With the exception of maybe Midsomer Murders and Silent Witness, most dramas/mysteries either intentionally or unintentionally wrap up production after only a few series. As Father Brown begins filming its 9th series, even that seems unheard of in today’s one and done television drama/mystery environment. At 9, they are entering into the Doc Martin, Spooks, New Tricks, Agatha Christie’s Poirot, Call the Midwife, Death in Paradise arena of highly successful series that have made it beyond a few seasons.

The series is set to return to its daytime slot in early 2022 on BBC One where viewers can expect to see plenty of familiar faces with Mark Williams returning in the title role and Sorcha Cusack, Jack Deam, John Burton, Alex Price, Nancy Carroll, Emer Kenny and John Light all reprising their roles. I don’t know about you but I can’t wait for the return of Lady Felicia Montague and Sid Carter! 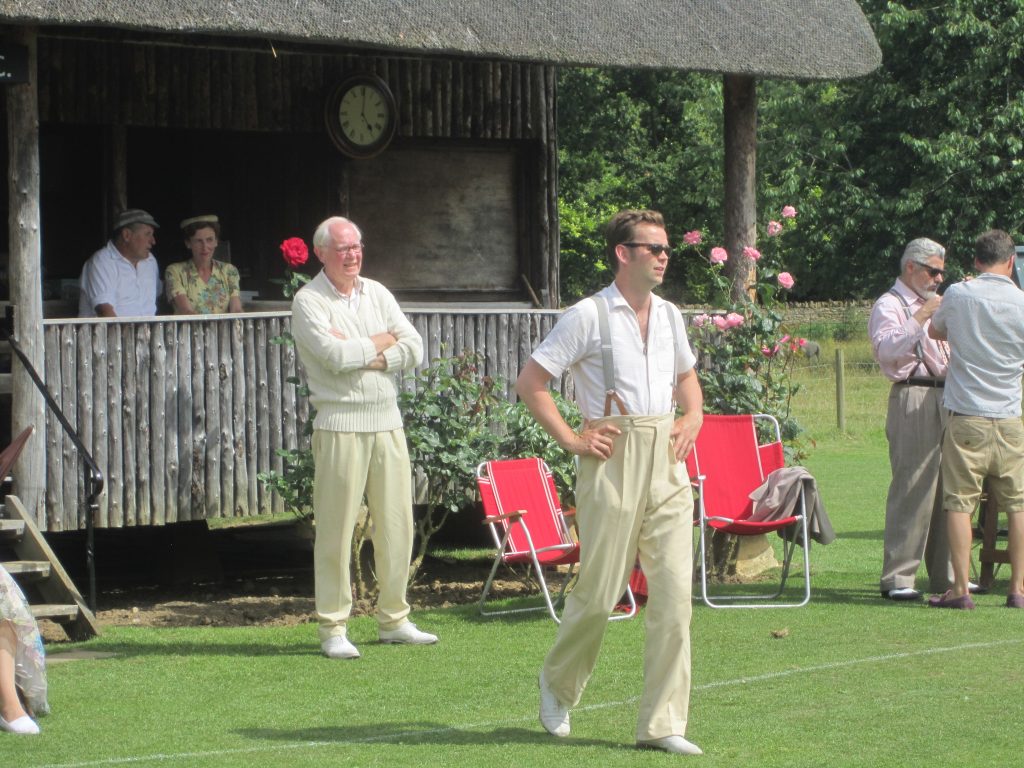 According to an early synopsis from producers, the 100th episode, titled “The Red Death”, will see Lady Felicia (Nancy Carroll) and her husband Monty host a lavish masked ball counting down to 1954, only for their plans to be undone when the Minster of Defense is murdered by a masked figure. With the estate locked down and a killer in the midst, Father Brown and the gang must find the real perpetrator.

In what seems like a lifetime ago, several of us had the great good fortune to visit the Cotswolds and the set of Father Brown back in 2015 during filming of series 3 to produce a behind the scenes program, Father Brown: Saving Souls, Solving Crimes for broadcast on American public television stations. 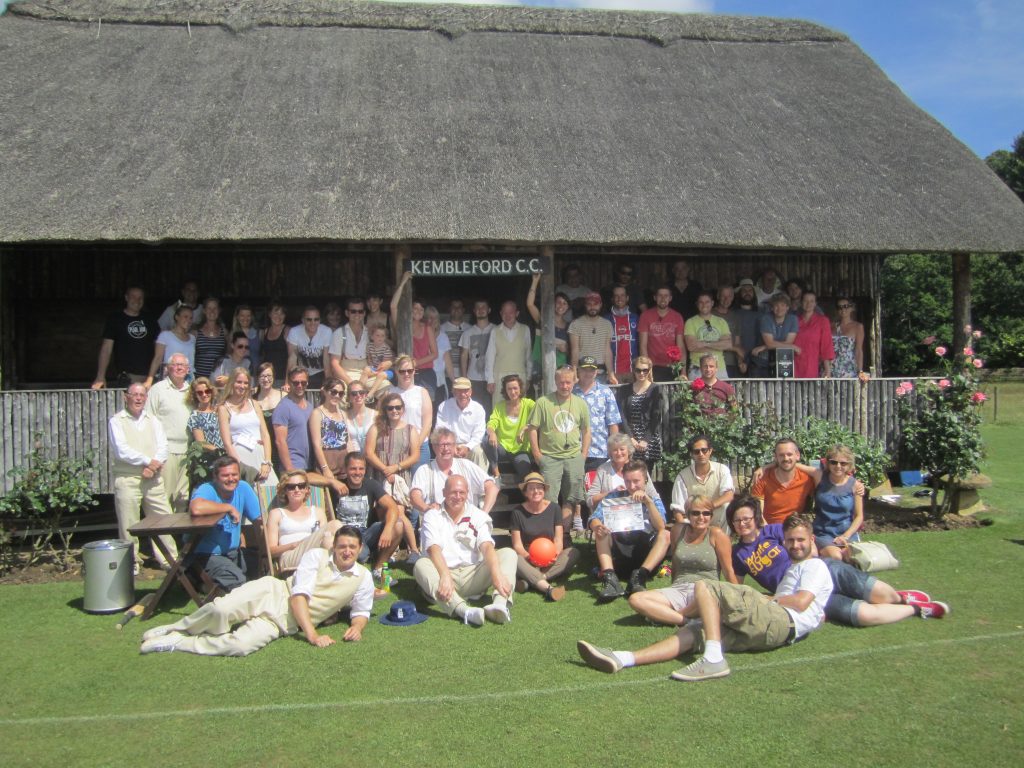 Even back in 2015 with only 20+ episodes under their collective belt, you could sense something special on both sides of the camera as they brought Kembleford to life. Even though the series was commissioned by the BBC Daytime Drama Unit and traditionally transmits during the midday hours in January of each year, the overarching care and level of professionalism on both sides of the camera is one of the main reasons the series will see its’ 100th episode this coming year.