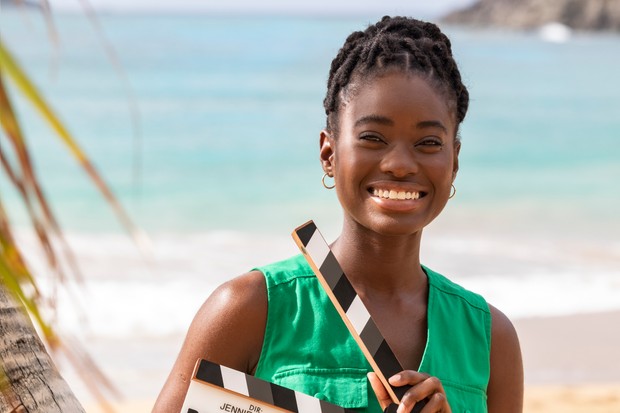 Series 11 of Death in Paradise has begun filming on on the beautiful island of Guadeloupe. While little is known, at this point, other than there will be more death in paradise, what is known is who’s back and who’s not for the newest set of whodunit’s on the fictional island of Saint Marie.

For starters, DI Neville Parker (Ralf Little) and DS Florence Cassell (Josephine Jobert) are back to solve more crimes on Saint Marie. You might remember that DS Cassell arrived back on Saint Marie at the beginning of series 10 after an urgent S.O.S. call from Commissioner Selwyn Patterson (Don Warrington). For series 11, she will take up her old job with the Honoré Police Department. 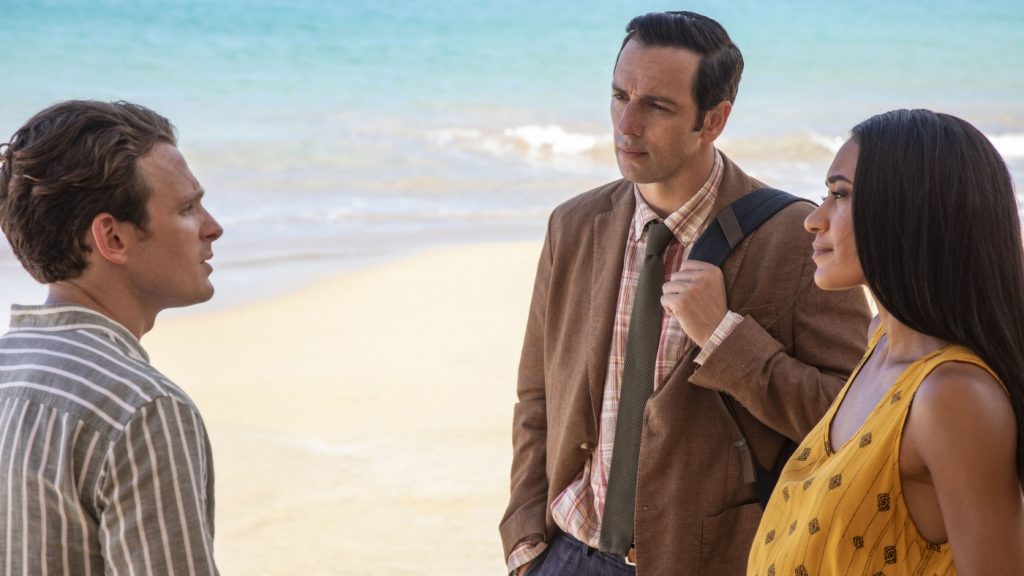 Returning alongside DI Parker and DS Cassell will be Officer Marlon Pryce (Tahj Miles), the young serial offender who joined the police a part of a rehabilitation program at the start of series 10, Mayor Catherine Bordey (Élizabeth Bourgine), who narrowly escaped doing her best impression of DI Richard Poole by becoming the latest ‘death in paradise’ in series 10 when she was strangled in her own home and Commissioner Patterson, played brilliantly by Don Warrington, the only cast member to have established a permanent residence on Saint Marie from series 1, episode 1.

We’re excited to announce that cameras have started rolling on the eleventh series of #DeathInParadise & that Saint Marie Police Force have a brilliant new recruit!

A warm welcome to @JacksonShantol who will play sergeant, Naomi Thomas!

Jackson probably made some of the older cast members feel just a bit older with a bit of youthful enthusiasm in commenting on her upcoming role, “I’m so grateful for this amazing opportunity to join the cast of this fun-filled, entertaining series. I used to watch Death in Paradise with my dad in Jamaica years ago when it just started and to now be in the show, knowing that he’ll be watching me, it’s truly a surreal moment. Looking forward to adding to the magic!”

In true Death in Paradise fashion, the BBC has promised “guest stars galore, huge surprises and plenty of twists” in addition to hinting at the return of some “familiar faces”. With regards to the big S10 cliffhanger, Executive Producer Tim Key told Metro: “All I can tell you is when the show comes back viewers will absolutely find out what happens next, when it’s back we will let everybody know. 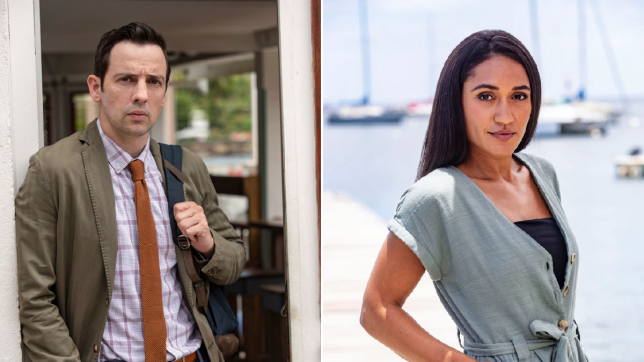 The EP did give a hint as to how things play out by saying, “…there’s a story to tell and I think we needed the time to tell it. We know exactly where it’s going and it’s really cool.” I don’t know about you but that definitely works for me.

Death in Paradise S11 will make its way to BBC 1 in early 2022 with a public television in the U.S. broadcast following not too long after.