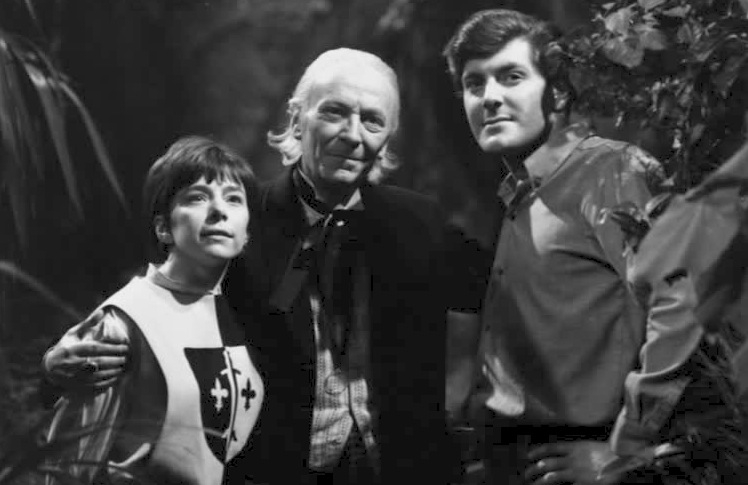 Jackie Lane, best known to Doctor Who fans as companion Dodo Chaplet to the First Doctor, William Hartnell, has died at the age of 79. A common sentiment among the many tributes from Doctor Who fans around the world seemed to center around how much they loved her character, how she helped spearhead the series into ‘the swinging sixties’ but that she never got the recognition she deserved.

Lane first appeared on the iconic sci-fi series as a companion to William Hartnell’s Doctor in February 1966. She appeared in six serials beginning in series three (19 episodes), before bowing out during “The War Machines” when her contract was not renewed. 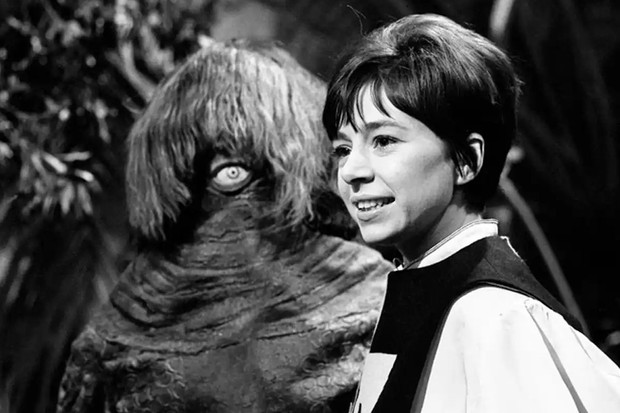 Sadly, as was the case for too many programs from that time period, many of the classic series and shows were deleted due to a need for tapes to be reused resulting in master tapes being recorded over by the BBC. Of Lane’s episodes, only 11 are now available in the archives, with the other 8 having been wiped and copies never found.

Writer and former Doctor Who Magazine editor Gary Russell wrote, “I only met Jackie Lane once – at her one convention in Manchester in 1991. She was so friendly and charming and funny, even though she was bewildered, but flattered, by all the attention. How terribly sad to know she’s left us.”

In her post-Doctor Who career, Lane became a theatrical agent and represented Tom Baker, a.k.a. the Fourth Doctor.