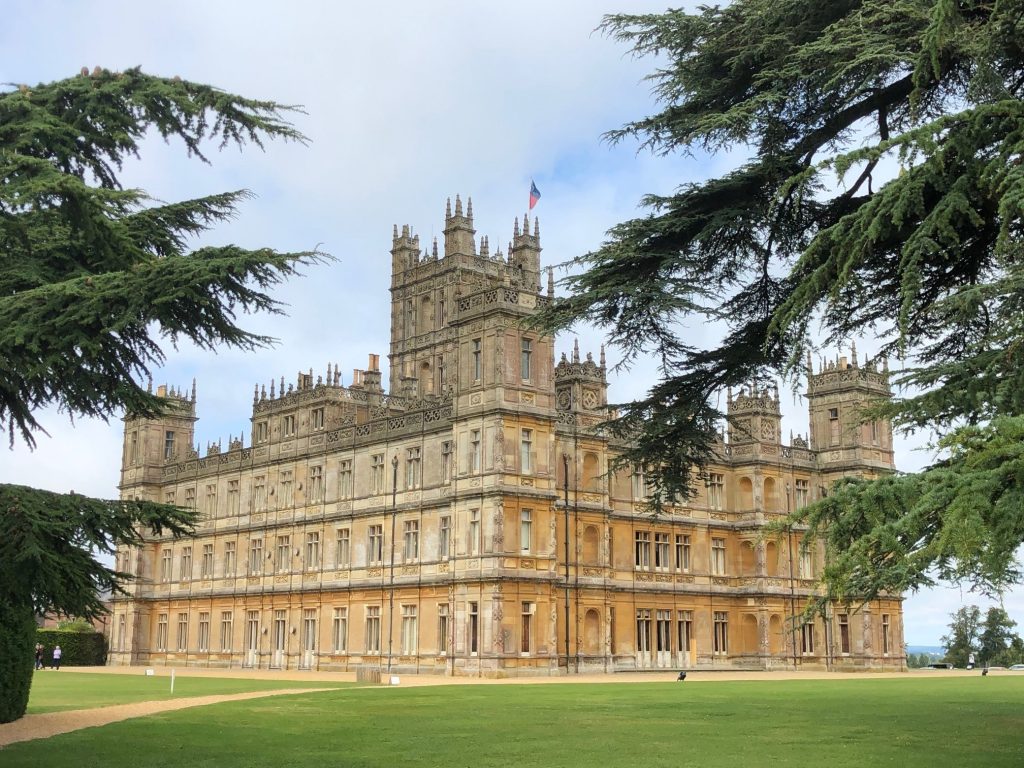 Unfortunately for Downton Abbey fans, there won’t be anything under the tree this Christmas as the release of the sequel to the first feature film of the long-running PBS series has been pushed from December 2021 to March 18, 2022.

Written by Downton Abbey series creator/writer, Sir Julian Fellowes, the newest effort will once again bring together a majority of the original cast including Hugh Bonneville, Maggie Smith, Elizabeth McGovern and Michelle Dockery, as well as Jim Carter, Joanne Froggatt and Brendan Coyle, who play their butlers, maids and other servants. New additions to the ensemble include Hugh Dancy, Laura Haddock, Nathalie Baye and Dominic West. 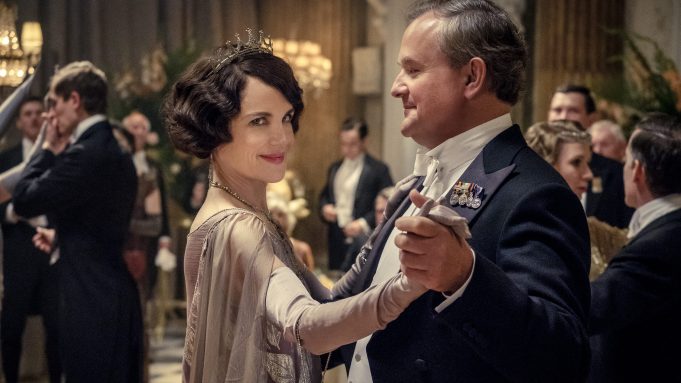 Emmy and BAFTA Award-winning Gareth Neame and Emmy Award-winning Liz Trubridge will produce with Fellowes while BAFTA and Emmy nominated Simon Curtis (My Week with Marilyn) will direct. The production is scheduled to wrap in August. While the first film centered around a Royal Visit to the Crawley family and Downton staff from the King and Queen of England and ended with a ball fit for the Royal Family, there’s no word as of yet as to the storyline for the second feature.