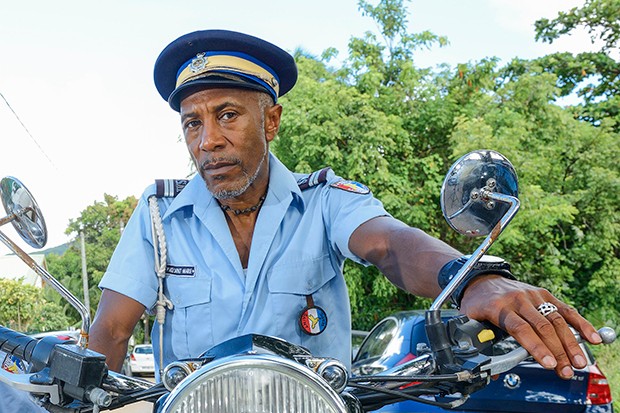 The producers of Death in Paradise must be feeling a bit like Father Christmas this week with the announcement of a new, first-time ever, Christmas special coming our way this holiday season. As producers wrap up production of their 10th anniversary series, the Caribbean crime drama will see some new faces while welcoming back some extremely welcome old faces including Danny John-Jules (Red Dwarf) as Officer Dwayne Myers.

You might remember we last saw Officer Myers in 2018 when he left the Honoré Police Department in Saint Marie to travel the world with his no longer estranged Dad. Personally, I can’t think of a better place to spend Christmas than on the fictional Caribbean island. That is, of course, unless you happen to be scripted to be the subject of the murder that DI Neville Parker (Ralf Little) is trying to solve that particular week.

John-Jules said: “It’s always a pleasure going back to the Caribbean. And after four years away, fitting back into the fold should be seamless as I know all the new leading cast members already. I look forward to bringing Dwayne and this tenth anniversary special script to life.”

While very little is known about the storyline at this point, one cast member who might be absent is Joséphine Jobert’s Florence Cassell, according to a producer synopsis which reveals she’s visiting her family over Christmas — As Florence  leaves the island to spend Christmas with her family, the team welcome Dwayne (Danny John-Jules) with open arms to help solve a murder case. Dwayne comes to realize he’s not only met Officer Marlon Pryce (Tahj Miles) before, but he once arrested him! How will the team of old and new faces come together to unravel this murderous crime?” 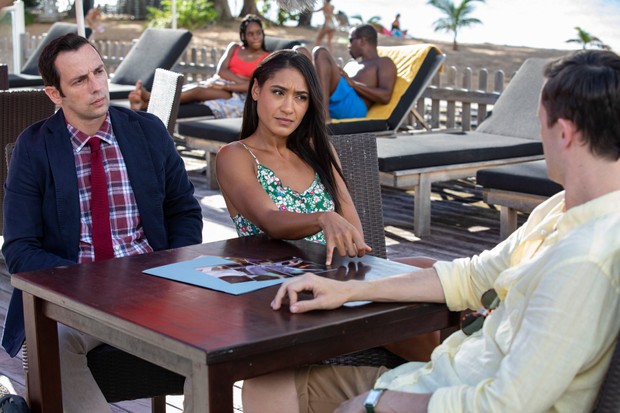 Look for the Death in Paradise Christmas special this holiday season on BBC One and, hopefully, not too much later on public television stations in America.