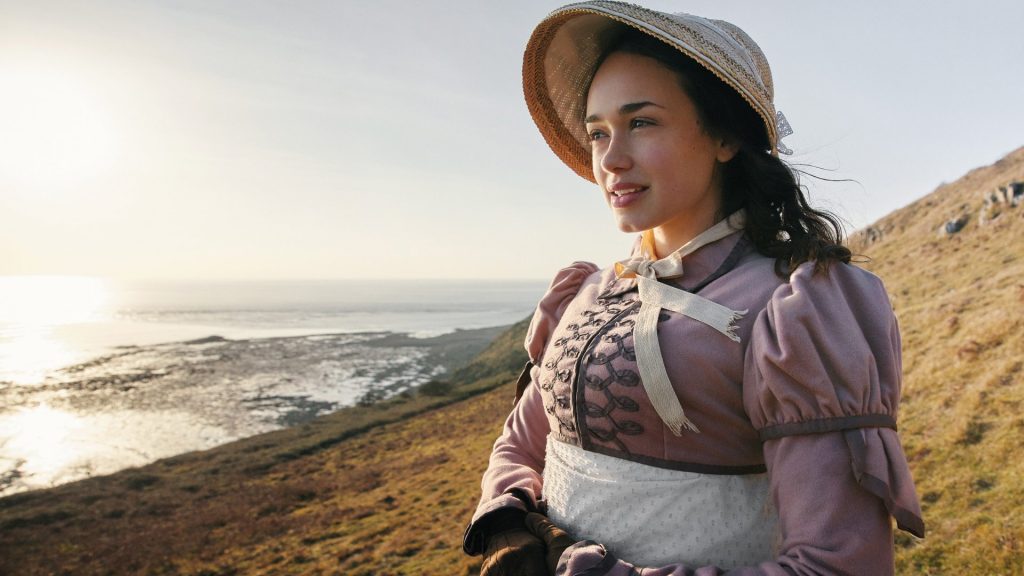 The Sanditon story will pick up nine months after the events of the first series, with the seaside town rising from the ashes and growing in popularity, even though the secrets of the awesomely dysfunctional Denham family continue to be a threat to its future.

The Army arrives to make Sanditon their new base and with them bring potential new romances, friendships and challenges for the residents. And, let’s not forget Miss Lambe as it’s her last Summer before she turns 21 and as she is keen to forge her own identity, she gets up to mischief in the name of love, of course.

While there are plenty of new and familiar faces, one noticeable resident will be absent as Theo James’ character Sidney Parker has moved on from Charlotte, which not only broke her heart but pretty much every Sanditon fan around the globe at the end of series 1. 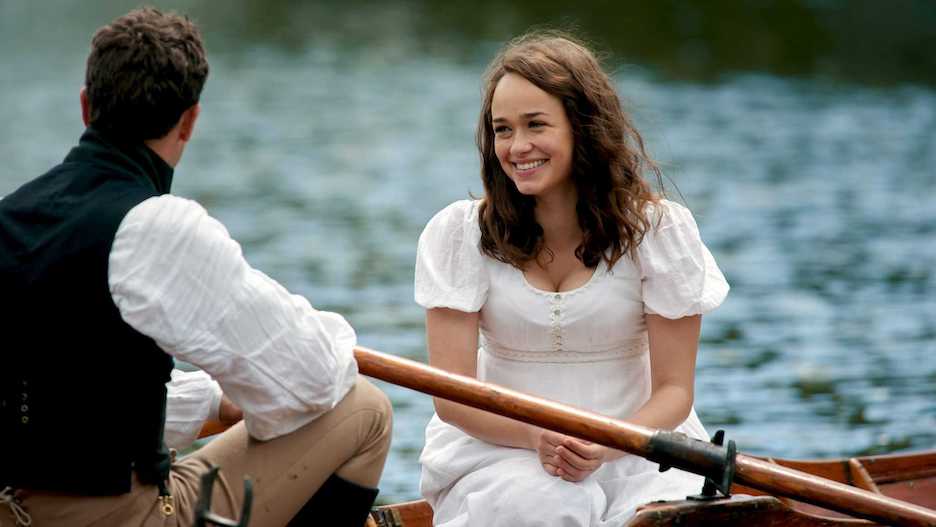 Do not, however, shed too many tears for Charlotte as it appears producers have given her not one, but two potential suitors to make her quickly put Sidney out-of-sight, out-of-mind. Tom Weston-Jones (Grace) joins the cast as self-assured war hero, Colonel Francis Lennox and War & Peace star Ben Lloyd-Hughes as Alexander Colbourne, a mysterious new resident with a complex family history, with both men vying for Charlotte’s affections.

An exhaustive but impressive campaign by fans of Sanditon worldwide, most notably by a group known as the Sanditon Sisterhood, ultimately prevented the series from becoming an ex-series as not one but two seasons have been commissioned for the foreseeable future. Hopefully, those with broken hearts over the virtual impossibility of any hope of getting the Charlotte and Sidney band back together will give the new set of episodes a chance.

“Fans who are craving romance and escape will find them in abundance in the new season of Sanditon, with its intriguing characters and captivating storylines,” says Masterpiece executive producer Susanne Simpson. “Our partners at Red Planet Pictures have done a brilliant job capturing the magic that won viewers’ hearts in season one.”

Sanditon S2 will, hopefully, see the light of day on both sides of the Atlantic in 2022. When it does, let’s hope Lady Denham gets to ride in a carriage. 🙂