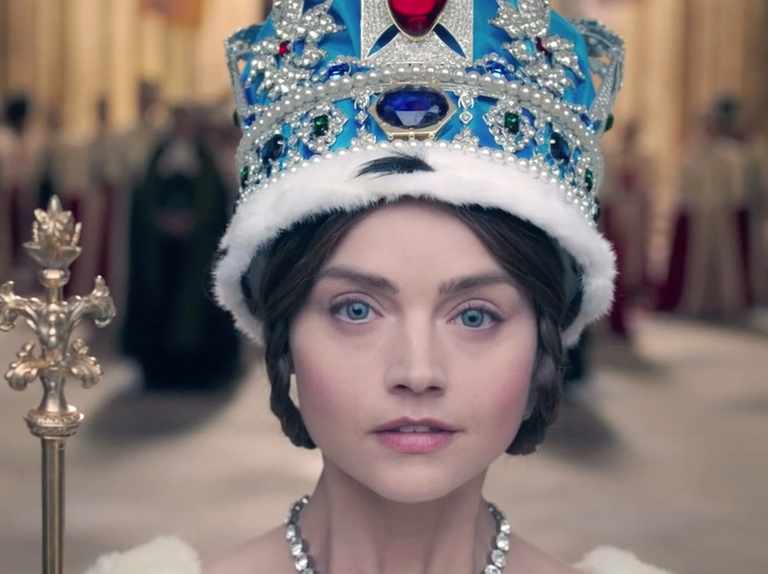 What do Monty Python’s dead parrot and series 4 of Victoria have in common? Like the parrot, unfortunately, according to reports surfacing in Radio Times, The Sun and The Daily Mirror, the Daisy Goodwin period drama starring Jenna Coleman and Tom Hughes seems to no longer be resting after being tired out after a long squawk. Apparently, it has gone to meet it’s maker. It’s a stiff. It now seems to be bereft of life and has gone to meet the choir invisible. It’s…an ex-series. That’s the word today, anyway. 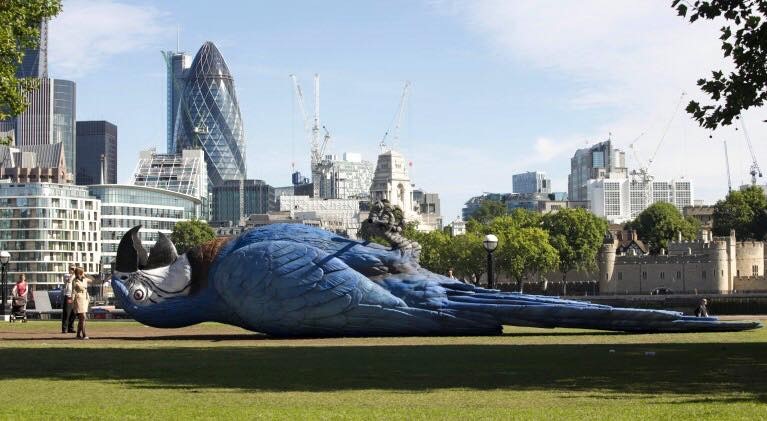 Seems as though reports have continued to surface on a regular basis over the last couple of years about the popular ITV/PBS series ‘taking a break’ or that Jenna Coleman is ‘open to reprising her role’ or that ‘there are discussions about returning in the future’. As recent as late 2019, series creator Daisy Goodwin said the ‘series 4 was going to be amazing’. There was even a discussion as to the pros and cons of recasting the role of the Queen for series 4 along the lines of how Netflix’s The Crown dealt with an aging Queen Elizabeth and others throughout the years.

This was followed in August 2020 by Coleman expressing her desire to return for at least a 4th series saying, “Effectively I could play this part until I am well into my sixties. But obviously, at the moment, there is only a certain age that I could take it up to – unless I am in prosthetics every day for hours on end.”

As I try to make sense of the back and forth communication since the series last aired on PBS in 2019, ITV has now confirmed that there are currently “no plans” for a fourth series of Victoria. Reminiscent of conversation over the last couple of years, ITV would not rule out reviving the show in future but confirmed that a fourth series is not in active development. So, in other words, what does this mean? Probably nothing more than confirming what we all probably already knew. When you combine this most recent announcement with the fact that Jenna Coleman is now hovering around Benedict Cumberbatch level as far as being, perhaps, the most sought-after actress at this time, I’m not counting on another series of Victoria in my lifetime anyway. Now, how many days until All Creatures Great and Small returns for series 2?