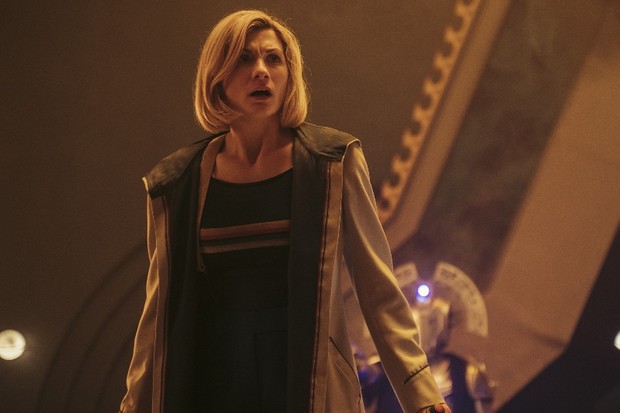 What had been rumored for some time, is now official. Jodie Whittaker is leaving Doctor Who, with showrunner Chris Chibnall also set to depart the series in 2022. Doctor #13 and series showrunner will both bow out following a six-part series (set to air later in 2021), two specials (already planned for 2022), plus one final feature-length adventure for what both called a ‘once in a lifetime blast’ at the beginning of their journey together.

Whittaker was cast as the first female incarnation of the Doctor in 2017 and while turning over the keys to the Tardis can be bittersweet, she combined her overall love for the part she played in what is the longest running science fiction series in the history of television with a message of hope as the series moves to a new chapter with a new Doctor and new showrunner.

“In 2017 I opened my glorious gift box of size 13 shoes, said Whittaker. “I could not have guessed the brilliant adventures, worlds and wonders I was to see in them. My heart is so full of love for this show, for the team who make it, for the fans who watch it and for what it has brought to my life. And I cannot thank Chris enough for entrusting me with his incredible stories. 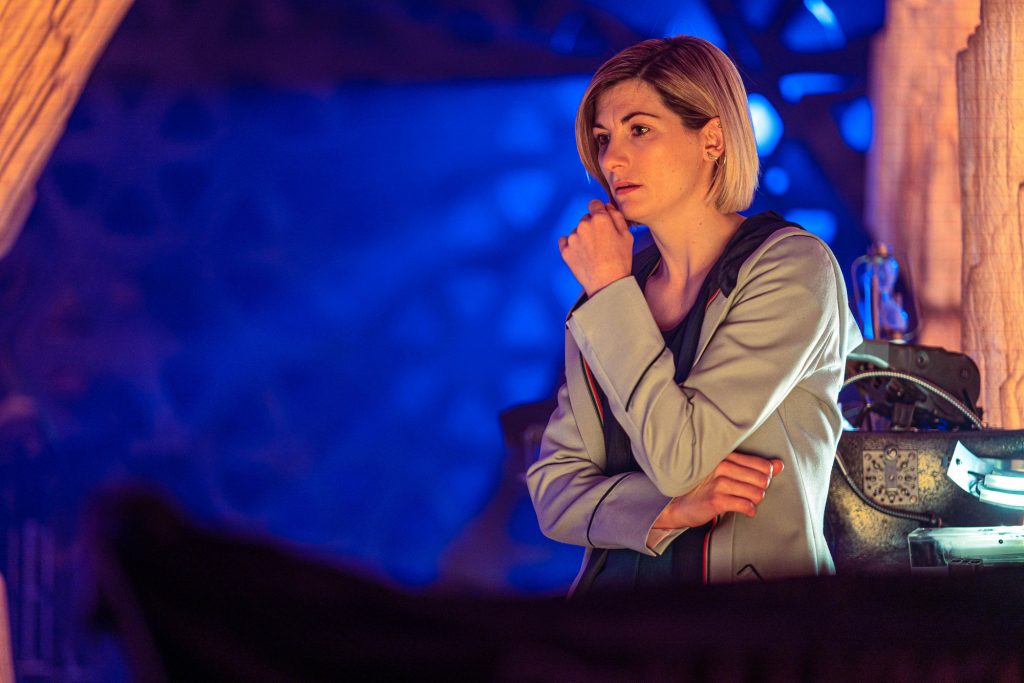 “We knew that we wanted to ride this wave side by side, and pass on the baton together. So here we are, weeks away from wrapping on the best job I have ever had. I don’t think I’ll ever be able to express what this role has given me. I will carry the Doctor and the lessons I’ve learnt forever”, she continued.

“I know change can be scary and none of us know what’s out there. That’s why we keep looking. Travel Hopefully. The Universe will surprise you. Constantly.”

Chibnall, the creative force behind Broadchurch, took over for Steven Moffat writing the final moments of his last episode so as to be able to write Whittaker’s first lines on the show as the new Doctor. His time on the show is also notable for having introduced a new incarnation of the Master (played by Sacha Dhawan) and the enigmatic Fugitive Doctor (Jo Martin), and for radically reinventing the Doctor’s origins in 2020 episode “The Timeless Children”.

As former showrunner Steven Moffat confirmed that the Weeping Angels wouldn’t pass up an opportunity of a lifetime and will help mark Jodie Whittaker’s final full season the BBC attempted to put any fears to bed as to the possibility of life without Doctor Who by acting swiftly in releasing a statement assuring fans that an announcement will come soon as to who will be at the help of the Tardis next.

With that…let the ‘speculation games’ begin as to who will become Doctor #14!