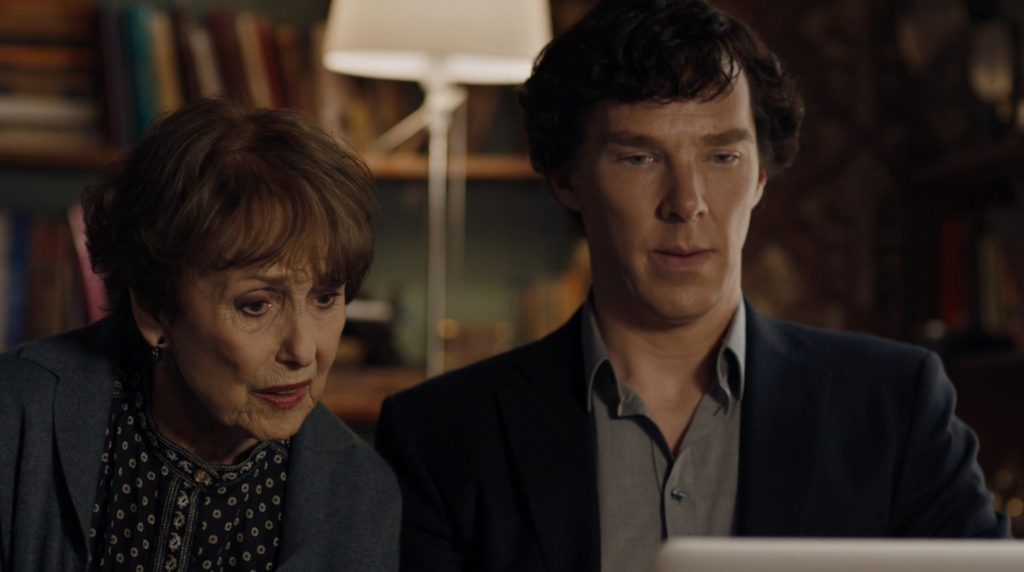 Known worldwide for her role as Sherlock Holmes’ landlady, Mrs. Hudson, Una Stubbs has passed away following a brief illness in Edinburgh surrounded by family at the age of 84.

With a career that spanned over 60+ years in show business, her first major screen role was in Cliff Richard’s 1963 film, Summer Holiday. Stubbs became a fixture on the small screen in the 60s when she played Alf Garnett’s exasperated daughter Rita Rawlins in Till Death Us Do Part and the 1980s follow-ups ‘Til Death and In Sickness and In Health.

Stubbs’ character later became Gloria Stivic in Norman Lear’s American re-make, All in the Family. Her other well-known television roles included Aunt Sally in Worzel Gummidge, Miss Bat in The Worst Witch, Caroline Bishop in EastEnders and appearing in comedies The Catherine Tate Show and Benidorm.

It was one of the great joys of my life to work so closely with and to adore Una Stubbs. She was a wonderful, wonderful woman and a great and serenely graceful actor. Mischief was in her blood. We were so blessed that she became our imperishable Mrs Hudson. Goodbye, darling. ❤️

Stubbs auditioned for Summer Holiday as a dancer, but ended up being given one of the main roles. She had no formal acting training, saying: “I’ve been to the school of observation. I learned everything there.” She starred on stage in Shakespeare’s Twelfth Night – which she described as her most challenging part – and in the original cast of the National Theatre adaptation of The Curious Incident of the Dog in the Night-Time.

Following a 1963 appearance on the sketch comedy series, The Dick Emery Show, Stubbs had several memorable appearances on a variety of British comedy series including “The Anniversary” episode of Fawlty Towers and the 1995 Christmas episode of Keeping Up Appearances.

In addition to her storied stage and television career, Stubbs was a highly respected and exhibited artist having exhibited in the Royal Academy’s Summer Exhibition,. Her passion for art made her the perfect choice to co-host BBC One’s The Big Painting Challenge in 2015. 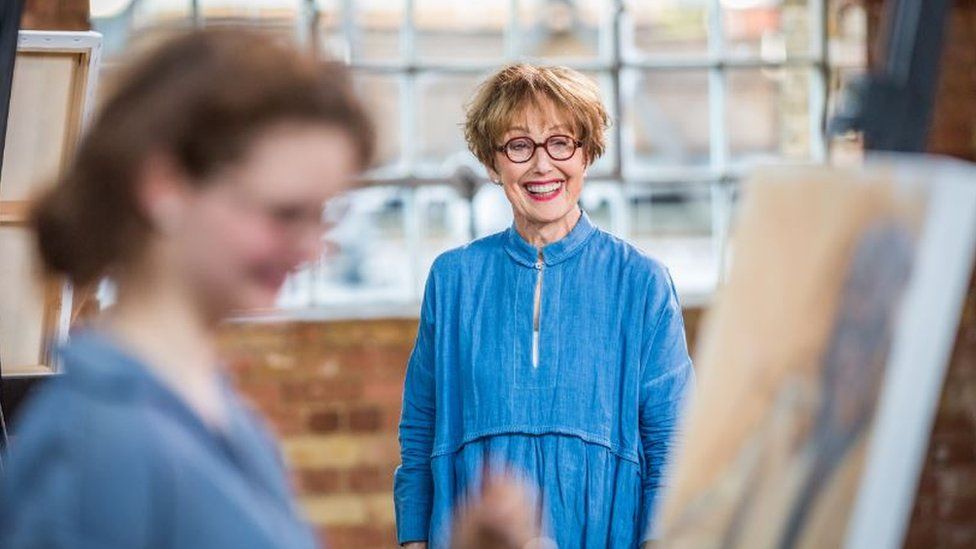 R.I.P. Una Stubbs. You will be missed but never forgotten.