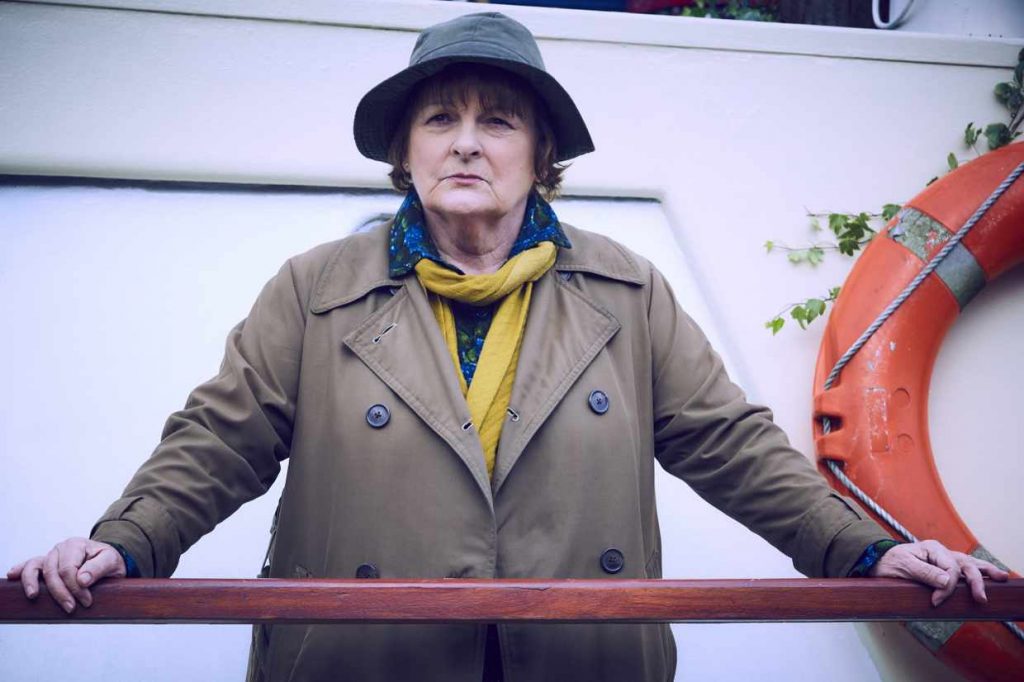 It was almost a year ago that word leaked from ITV that the greatness of Vera had been commissioned for an 11th series. Welcome news given, at the time, many of our favorite series were in limbo do to COVID-19 production shutdowns. Adapted from crime author Ann Cleeves’ novels, the Northumberland-based detective series would indeed be back with the brilliant Brenda Blethyn as DCI Vera Stanhope of the Northumberland & City Police Department who would, once again, make the streets of Northumberland safe from seascape to cityscape and all points in-between.

Fast forward almost a year and everyone’s favorite Northumbrian detective is back as disheveled as ever but even more calculating than ever if that’s possible. For series 11, there will be six new feature-length episodes set against the backdrop of the North East as opposed to the traditional four full-length features. Not totally immune to the production shutdown, series 11 will be split due to production delays with the first of two of the six episodes that were in production during Fall 2020 premiering last night with “Witness” on ITV with the remaining four episodes that were filmed in the Spring 2021 for broadcast in 2022. 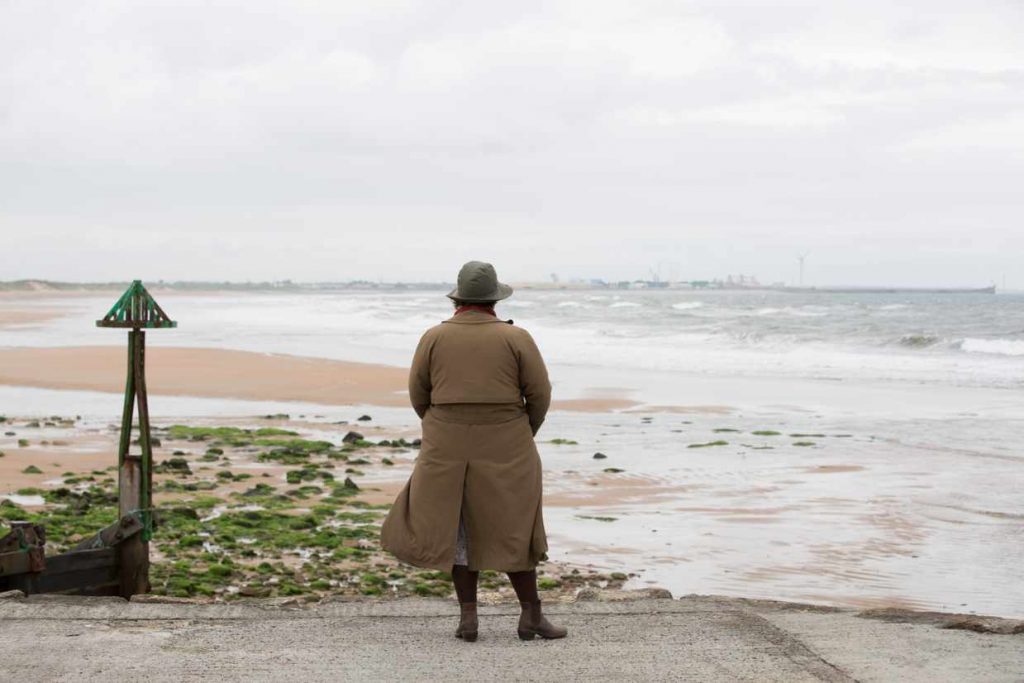 The 11th series opened when the body of well-respected local builder, Jim Tullman, is found beaten to death on the steps of the Collingwood Monument. DCI Stanhope questions how such a seemingly beloved and imposing figure could be attacked so viciously. The mystery deepens when she discovers that Tullman was due to testify in court as the key witness in a violent assault. 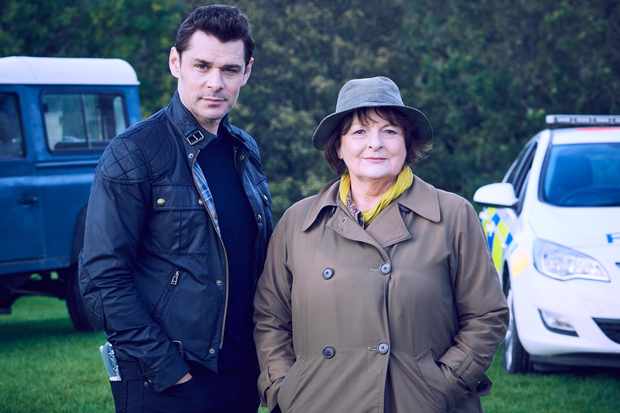 While we are still a ways off from the remaining episodes in S11, Blethyn offered fans a bit of a tease regarding the forthcoming 2022 episodes.  “One of the four new films is As The Crow Flies by Sally Abbott, which includes some lovely seaside locations. A teacher is found on a very remote part of the coastline. She had made what is thought to be an exaggerated claim to social services about child protection. So we have all sorts of suspects rearing their heads. She’s a farmer’s wife, so there are farmland settings as well. Vera’s got her Mac back on for that one,” said Blethyn.

For those already looking ahead to the possibility of a 12th series, Blethyn had an interesting take on the matter. She didn’t rule out a twelfth season, but did say it depended on COVID-19. “At the end of filming every season I think, ‘Oh, thank the Lord I’m going home. Never again’. But it’s like having a lovely slap-up meal. You’ve eaten too much. You couldn’t eat another morsel. And you’re shown the menu again. ‘Take it away, take it away!’ But then a week later you get hungry again”, said Blethyn given us all hope that DCI Vera Stanhope will don the hat and raincoat at least one more time….

Vera S11 will continue in 2022 on ITV and, hopefully, on public television stations in the States not long after.