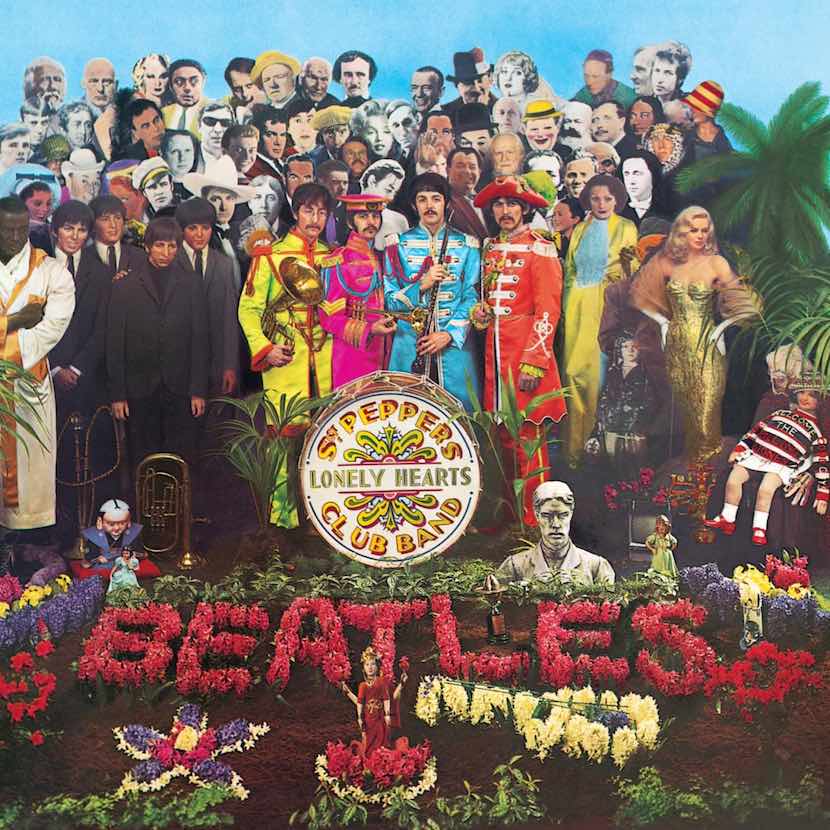 Sheila Bromberg passed away on August 24, 2021 at the young age of 92. While it’s a name you may not immediately recognize, if you are of the age that ‘Meet the Beatles’ was possibly the first album you ever bought with your own money, you will definitely know her work.

You see, Sheila Bromberg was the first female musician to ever be on a recording with The Beatles, which just happened to be Sgt Peppers Lonely Hearts Club Band which was released May 26, 1967.

She recalled the recording session for the orchestral part of ‘She’s Leaving Home‘ in this video from BBC’s The One Show with Chris Evans celebrating the 50th anniversary of the release of what Rolling Stone magazine ranked as number one on their original list of the “500 Greatest Albums of All Time” back in 2003.

What followed was a lengthy time as a London session musician where she recorded with The Beatles, The Bee Gees, Dusty Springfield, Frank Sinatra and Bing Crosby. Back in the 1960s, the session musician would be asked to go along and play on various tracks, but would often not know who she was going to be working with until she turned up.

Remembering that fateful day in March 1967, Bromberg explained life as a session musician : “We were booked to go to EMI studio 2 for 9pm until midnight. In those days you never knew who you’d be working for. You were never told. You had to be very good sight readers so you could play whatever was put in front of you.”

With Paul McCartney being the only member of the Beatles she worked with that day, Bromberg continued, “I got to the studio early to tune the instrument. I walked in and there was Paul McCartney but I didn’t recognize him at first. I was concentrating on what was written on the manuscript, then I turned around, heard the Liverpool accent and realized it was him.”

‘She’s Leaving Home’ didn’t feature any musical instruments played by The Beatles but, instead, it had a string backing, with a harp, violins, violas, cellos and a double bass.

Bromberg, who taught harp for years on the premise that music was much more than just a collection of notes, looked back on that time in the studio with Paul: “I feel very grateful to have been chosen to have been on it. And I feel very proud that that piece of work has given such a tremendous amount of pleasure to everyone. But what amazes me, of all the music I’ve performed in, I’m noted for four bars of music. I found that a little bit bizarre.”

How much did Sheila Bromberg receive for those 3 hours of work? £9!

R.I.P., Sheila. Thank you for a pretty awesome 4 bars of music on, perhaps, the greatest album of all-time.