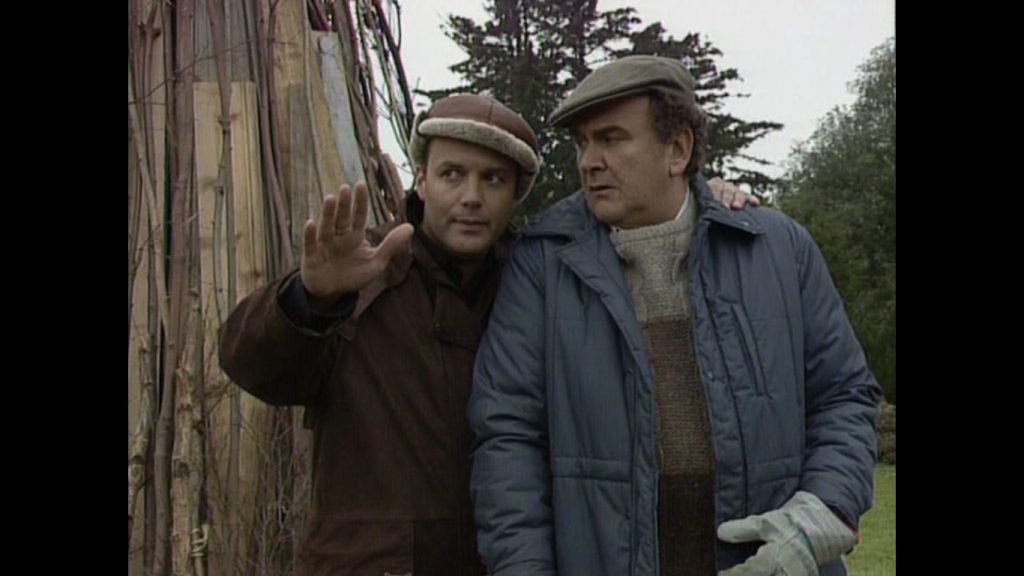 Sadly, these R.I.P. posts are coming way too frequent and way too fast for my liking these days. This one is another name you may not be familiar with but will definitely know his work. Tony Selby, perhaps best remembered for his starring role as Corporal Percy Marsh in Esmonde & Larbey’s national service comedy Get Some In!, which ran from 1975 to 1978 on ITV, has died at the age of 83 after contracting COVID-19, according to The Guardian.

I was first introduced to Tony Selby in the early 90s when he reunited with his Get Some In! co-star, Karl Howman, in perhaps one of the sweetest, most gentle British situation comedies ever, Mulberry. Selby starred as one half of Miss Farnaby’s surly servants, Bert.

While the ‘advert’ said “Wanted: a young person to render general domestic assistance,” Bert would have much rather worded the job search notice for the individual charged with taking care of the formidable Miss Farnaby (Geraldine McEwan) as “Wanted: masochist to be at the beck and call of cantankerous old trout.” The rest, as they are fond of saying, is history as Mulberry shows up out of the blue at the family mansion and, without a single qualification to his name, sweet-talks his way into the job and, from that day on, life for Miss Farnaby (and, Bert) would never be the same again. 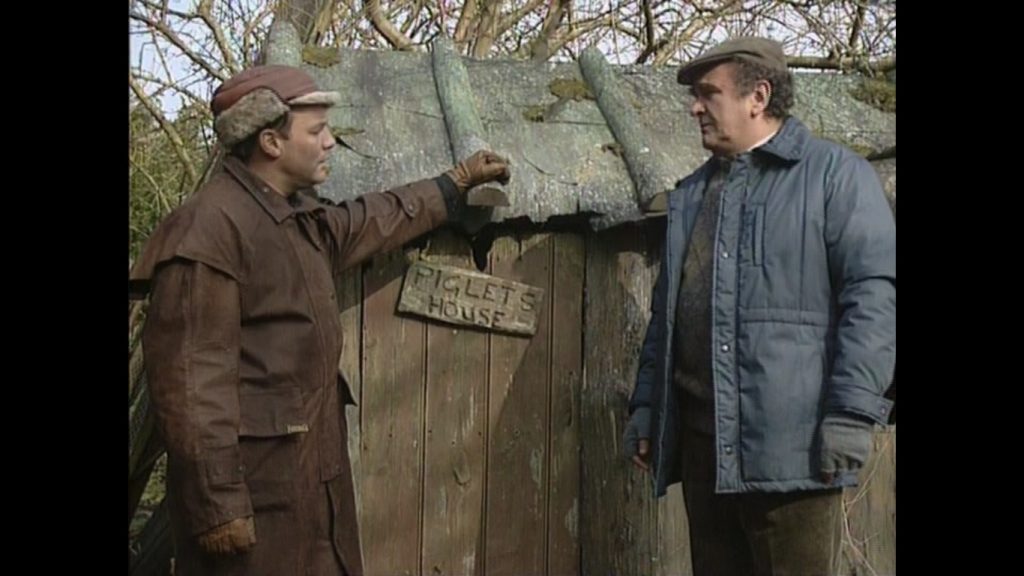 Pre-Mulberry, Selby worked on a number of landmark comedies during the early days of television including Hancock’s Half Hour. His career spanned over 7 decades in theatre, film and TV with appearances in Bless This House, The Good Life, My Family, Duty Free, Lovejoy, Minder, Eastenders, The Bill, Doctor Who and Cilla’s Comedy Six, and was also featured in the Spike Milligan movie, Adolf Hitler: My Part In His Downfall.

As you cross that Rainbow Bridge with Mulberry next to you saying all will be ok, thank you for over 7 decades of laughter. R.I.P, Tony Selby.