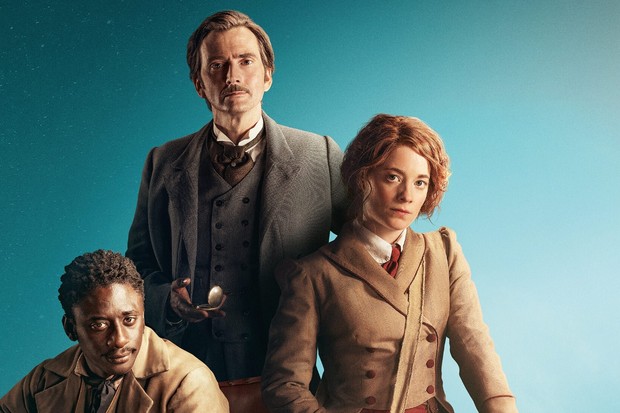 The story follows the globe-trotting expedition of intrepid explorer Fogg, who travels the world along with his valet Passepartout (Koma) and journalist Abigail Fix (Benesch) in order to win a bet set by his friends at the Reform Club. 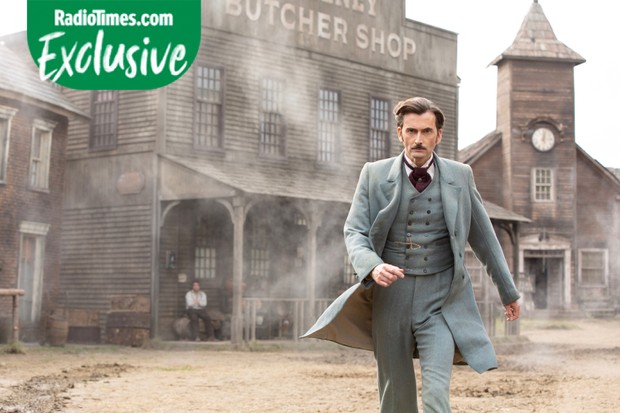 As much an adventure as the storyline, filming has also been an adventure. Three weeks into principle filming in Romania and South Africa for Around the World in 80 Days, everything was shuttered for the better part of a year due to the Covid pandemic. This new adaptation will see Tennant follow in the footsteps of the likes of David Niven, Pierce Brosnan and Steve Coogan in playing Fogg in previous versions of the classic adventure tale.

Speaking on the good fortune of securing the likes of David Tennant in the lead role, Life On Mars creator and 80 Days head writer, Ashley Pharoah said, “We wanted Fogg to be a preposterously upper middle class over-educated Englishman, but I wanted to give him a sort of childlike sense of wonder because he’s never traveled, he’s never left London or his club. As soon as I hit on that, I thought it’s a love letter to the world, if that isn’t a bit pretentious. He goes to Paris and India and Hong Kong and Yemen and he’s so excited to see a camel, the different colors and cultures. It felt like resetting our relationship with traveling and seeing the world like that.”