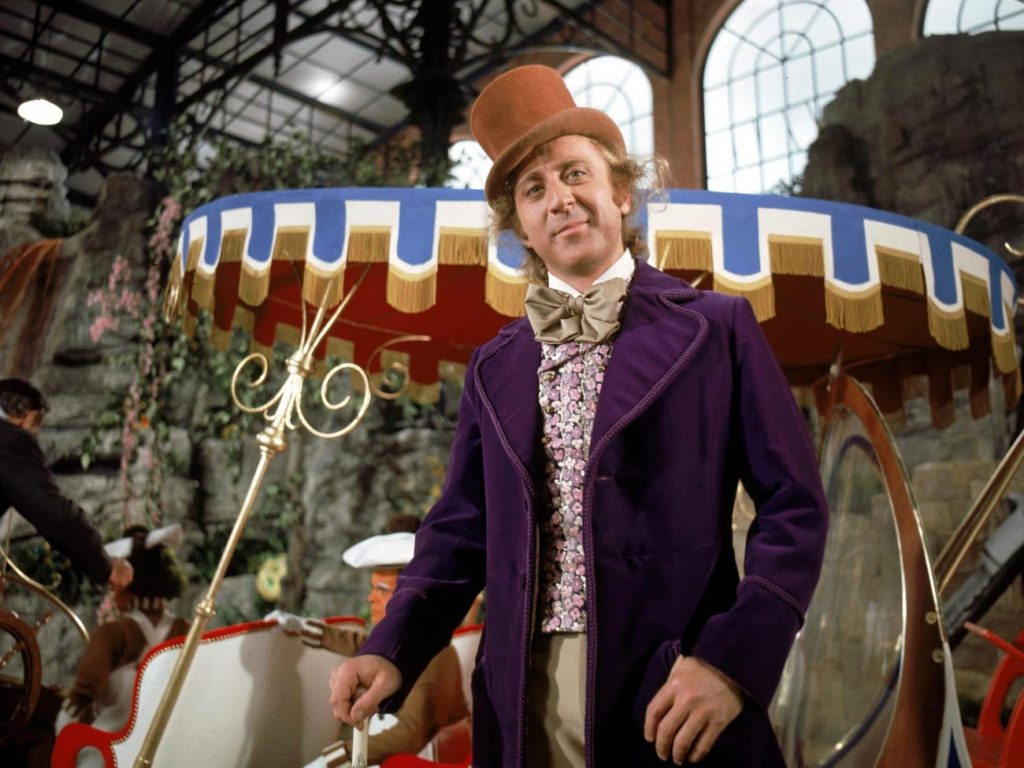 Principal filming began in London last week with Timothée Chalamet in the title role as an imaginative young inventor who has yet to become the legend we all know and love from Roald Dahl’s books. Chalamet sports an impressive CV (Call Me by Your Name, The King, Little Women, Dune) but it’s the supporting cast that has me intrigued.

There are two books centered on Charlie Bucket and his adventures with Willy Wonka—Charlie and the Chocolate Factory, and the weirder, less-adapted Charlie and the Great Glass Elevator. Wonka, which was co-written and directed by Paddington director Paul King, will go beyond the Roald Dahl canon of two, focusing instead on the early years before Willy Wonka became an eccentric, reclusive chocolatier, according to Warner Bros who describe the film as “an exploration of the vivid, mythical beginnings of the imaginative young inventor before he becomes the renowned scrumdiddlyumptious Mozart of chocolate.”

Fortunately, 2023 is a long way off as I’m going to need some convincing that a prequel to the greatness of Gene Wilder as Willy Wonka is necessary. Thankfully, I have some time to get over my personal issues with re-makes and prequels.