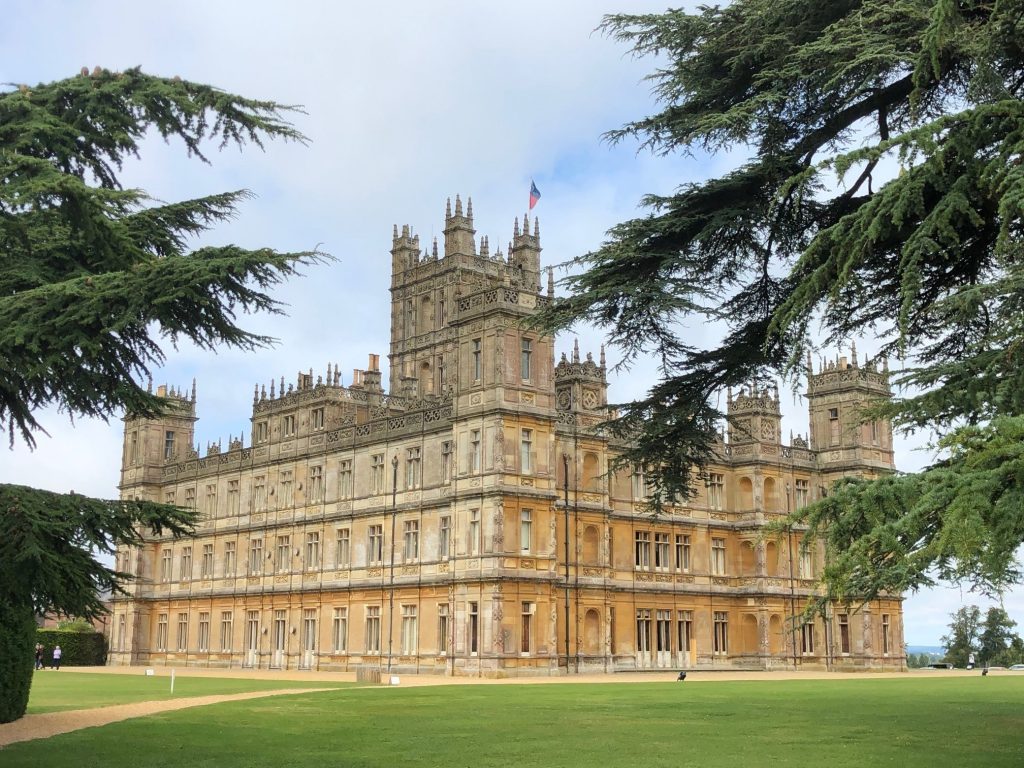 While the first film centered around a Royal Visit to the Crawley family and Downton staff from King George V (Simon Jones) and Queen Mary (Geraldine James), Downton Abbey: A New Era takes place after the events of the first movie with the Crawleys seemingly taking the South of France by storm prompting Mr. Carson’s to quip, “They should be warned, the British is coming.” 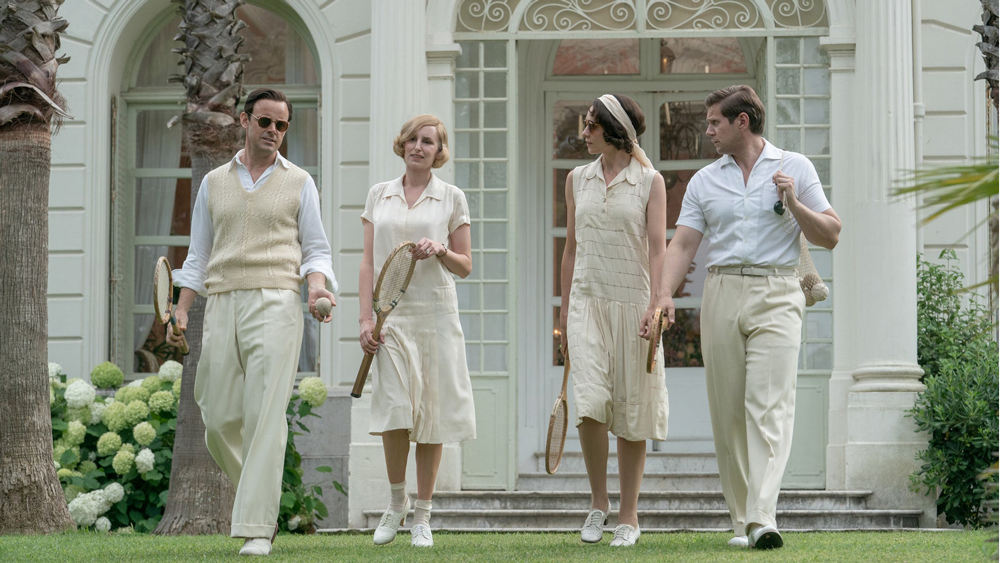 In true Downton Abbey series creator/writer Sir Julian Fellowes fashion, little is known at this point about the storyline other than it appears there is a wedding in Tom Branson’s future and includes a ‘French connection’ mic-drop confession from Dame Maggie Smith’s Dowager Countess.

“Years ago, before you were born, I met a man,” the countess says. “And now, I’ve come into the possession of a villa in the South of France.” A stunned Lady Mary Crawley exclaims, “What?” And in true the Dowager Countess cheekily dismisses herself in dramatic fashion: “And with that, I will say goodnight and leave you to discuss my mysterious past.”

With 69 Emmy nominations and 15 wins, including three supporting actress trophies for Dame Maggie Smith and one for outstanding miniseries or movie in their collective hip pocket, Downton Abbey: A New Era lands in theatres on March 18, 2022!