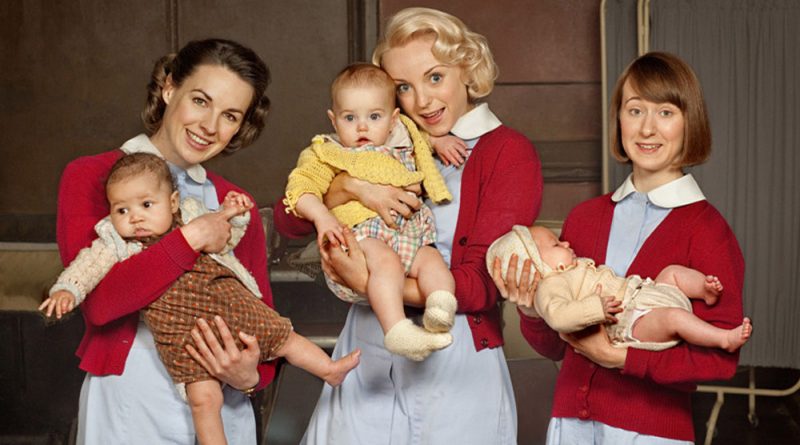 It was a Sunday night like any other Sunday night back in April 2012 on PBS. The only thing really special about it at the time was that most British drama fans were anxiously awaiting the return of Downton Abbey wondering what character might not make it to next season.

What wasn’t known, however, was just how much a new-kid-on-the-block British drama series about a group of bicycle-riding nurse midwives in the East End of London would take the world by storm and be a staple of PBS’ Drama Sundays for the next decade.

Fast forward to Sunday, November 21 on PBS for a very ‘special delivery’ as Call the Midwife takes a celebratory look back at 10 years in a retrospective full of births, deaths, love stories, faith and family. In addition, the special will give viewers an insight into how the costume, design, music and make-up teams work to finesse every detail seen on screen.

“Special Delivery” will also be worthy of at least two boxes of tissues as it will reflect back on the tough storylines that have become a series mainstay over the past decade, including Spina bifida, Tuberculosis, FGM, abortion, racism and Thalidomide.

Classic clips will include tributes to much-loved characters from the past such as Jenny (Jessica Raine), Chummy (Miranda Hart), Cynthia (Bryony Hannah), Patsy (Emerald Fennell), Barbara (Charlotte Ritchie), and Sister Evangelina (Pam Ferris), as well as the current regular cast. 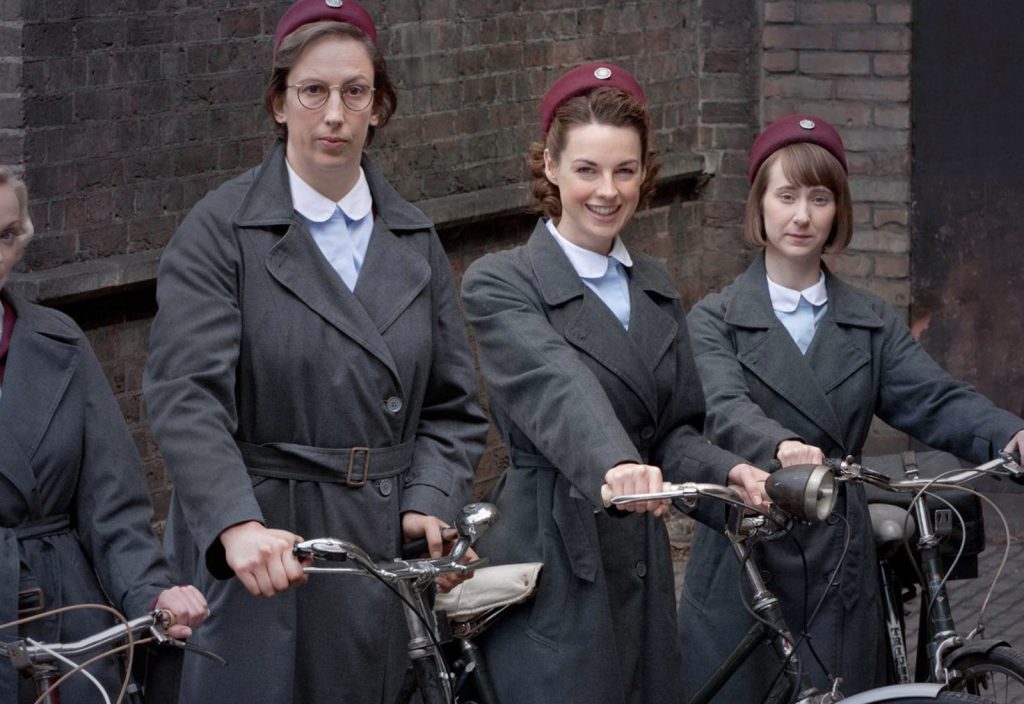 Viewers will also be able to go behind-the-scenes at Nonnatus House with interviews with the cast and crew in this nostalgic thank you to the fans. Helen George, Jenny Agutter, Ella Bruccoleri and others talk about what it means to be a part of Call the Midwife as it hits the 10-year mark on PBS and BBC One with no signs of slowing down any time soon.

10 seasons and 86 episodes later, Call the Midwife was renewed for another three seasons (#’s 11, 12 and 13), guaranteeing long-time viewers brand new episodes every year until 2024. Creator/writer Heidi Thomas commented upon the special and the future of CTM, “It’s an incredible privilege to be able to look back on a decade of Call the Midwife, and yet know that our journey is still very far from over.”