Contrary to their North American colleagues to the west, Christmas Day, Boxing Day and New Years Day have long given rise to the fact that these three days could possibly be the most important days in the UK for telly watching all year. Historically, each and every year, both the BBC and ITV pull out all the stops and do not disappoint. In recent years, British telly watchers were the beneficiaries of Sky and Channel 4 entering the mix of stellar offerings.

Obviously, there are way too many reasons to want to be in London any Christmas. Besides the obvious fact that it is London, Christmas telly is way up on the list for me. As we wrote last year…and the year before…and, ok, the year before that, Christmas Day, Boxing Day and New Years Day telly in the UK can be a brilliant sight to behold. As always, arrive early, get a good seat in front of the telly and enjoy. Here’s a quick look at a few programs that caught my eye and already stand out this holiday season. 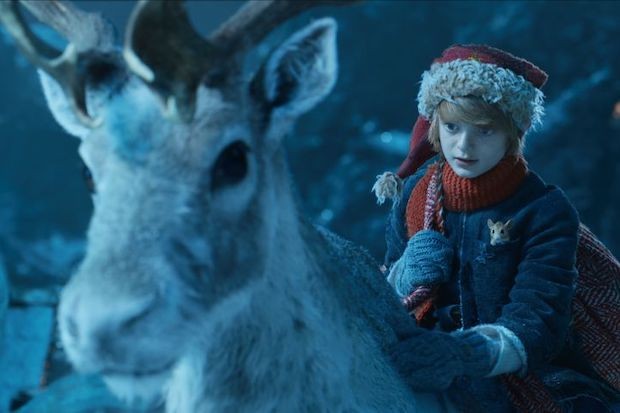 Billed as ‘the origin story of Santa Claus’, A Boy Called Christmas features a stellar cast including Maggie Smith, Jim Broadbent, Sally Hawkins, Toby Jones, Kristen Wiig and Stephen Merchant. The film follows a boy called Nikolas (Henry Lawfull) as he sets out on an extraordinary adventure into the snowy north to look for his missing father.

“Taking with him a headstrong reindeer called Blitzen and his loyal pet mouse, Nikolas soon meets his destiny in this magical, comic and endearing story that proves nothing is impossible,” Sky teases. 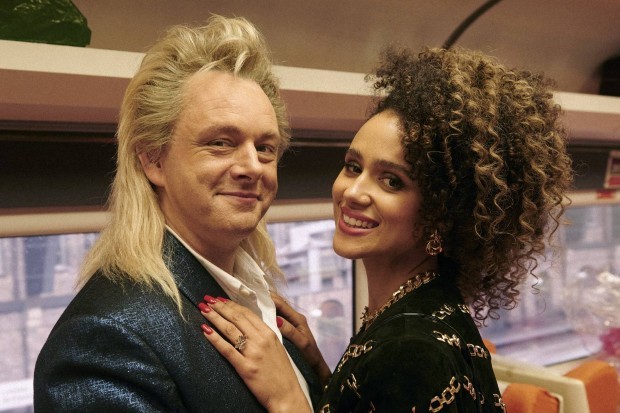 Set in 1985, the film follows nightclub manager Tony Towers (Michael Sheen), who grabs the 3:17 train to Nottingham for a Christmas family reunion with his younger fiancee Sue (Emmanuel) and distant brother Roger (Cary Elwes) when discovers there’s something particularly strange about his journey. As Tony moves up and down the train, he finds himself traveling forwards and backwards through his life, with his actions in some carriages affecting his life in the next.

“Tony discovers that by moving up and down this fateful train, he can transport himself forward and backward to various stages of his life. Not only that, but the actions he takes in one carriage directly affect his life in the next. The question is, can Tony change his life – and the lives of the people he loves – for the better, or will he just make things worse?” Sky teases. 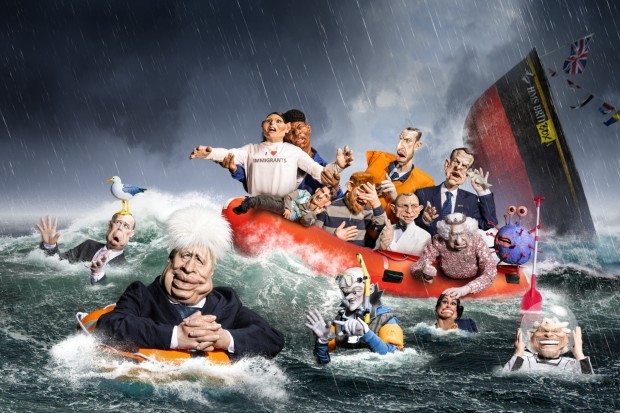 These are but a few of the offerings this year that will be added to the traditional Call the Midwife Holiday Special, a first-time ever Death in Paradise Holiday Special, a new Doctor Who Christmas Special to air sometime during the holiday season (most likely, New Years Day), The Great Christmas Bake-Off on Channel 4, a new Mrs. Brown’s Boys holiday special and the traditional holiday specials from Emmerdale and Coronation Street.

So….Londoners. Color your American cousins jealous, yet again, this year. Maybe, one day, we’ll catch up and be like our older cousins.