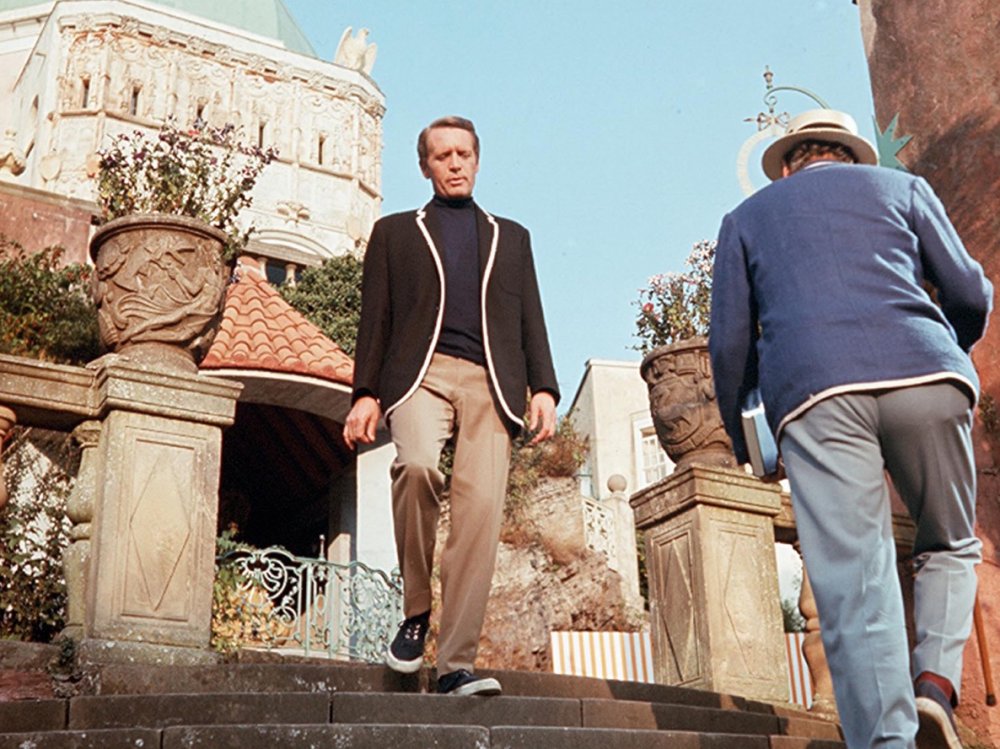 In addition to stopping for a moment to be eternally thankful for family, friends, avid and first-time Tellyspotting readers, good health and our cat, MiniBoots, no Thanksgiving would be complete without recognizing the contributions made by two classic British series in not only setting me on a lifelong desire of wanting to consume all things British when it comes to telly but also give early on direction to what I would choose as a career path. One of the all-time classic series from the ’60s — or for that matter, anytime — is The Prisoner. 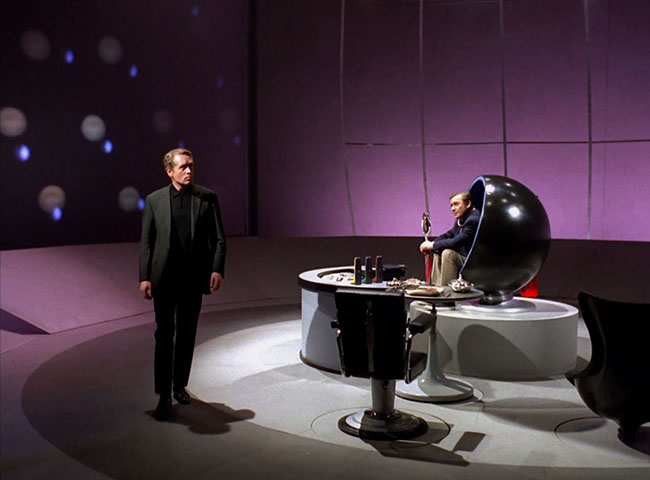 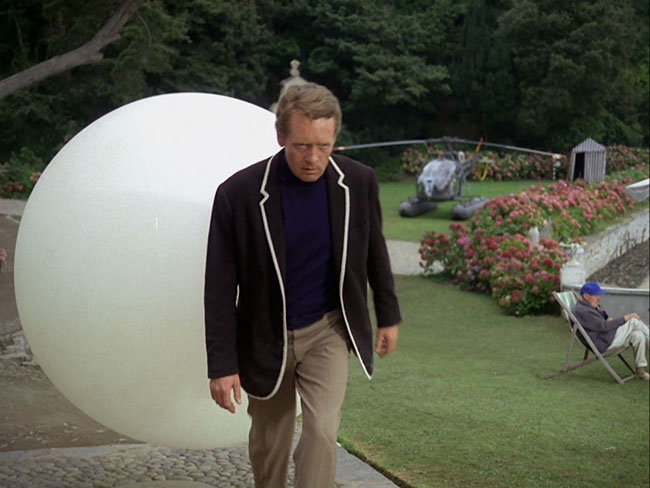 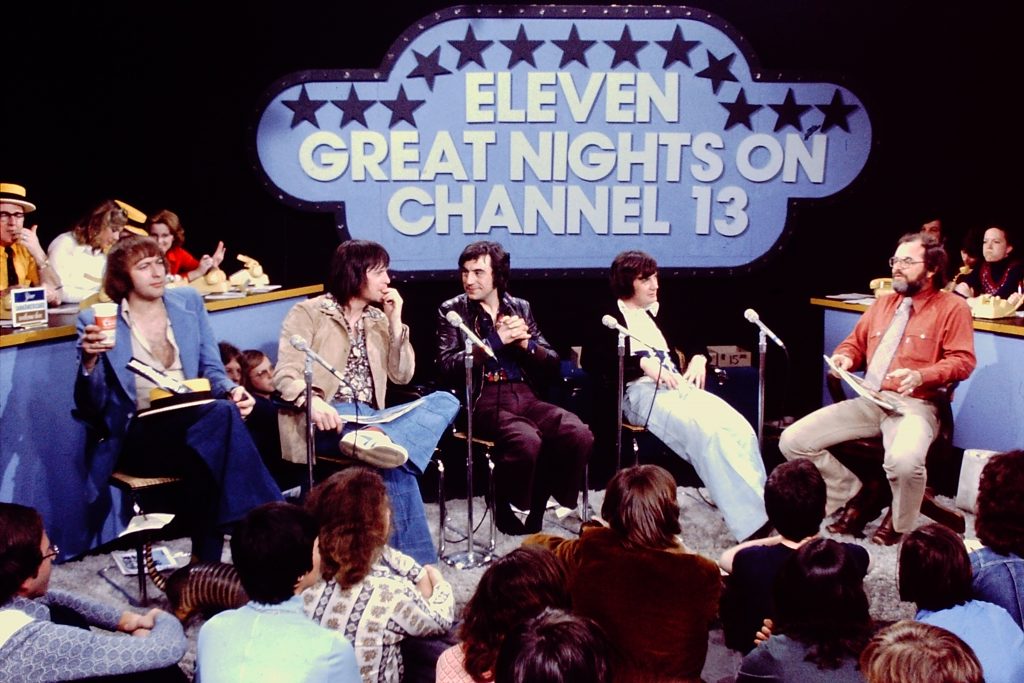 While it’s a bit hard to believe it’s been almost 50 years since that unforgettable night in 1975, my belief stands that Monty Python’s Flying Circus is one of the greatest comedic masterpieces of all-time and has not diminished one bit over time. 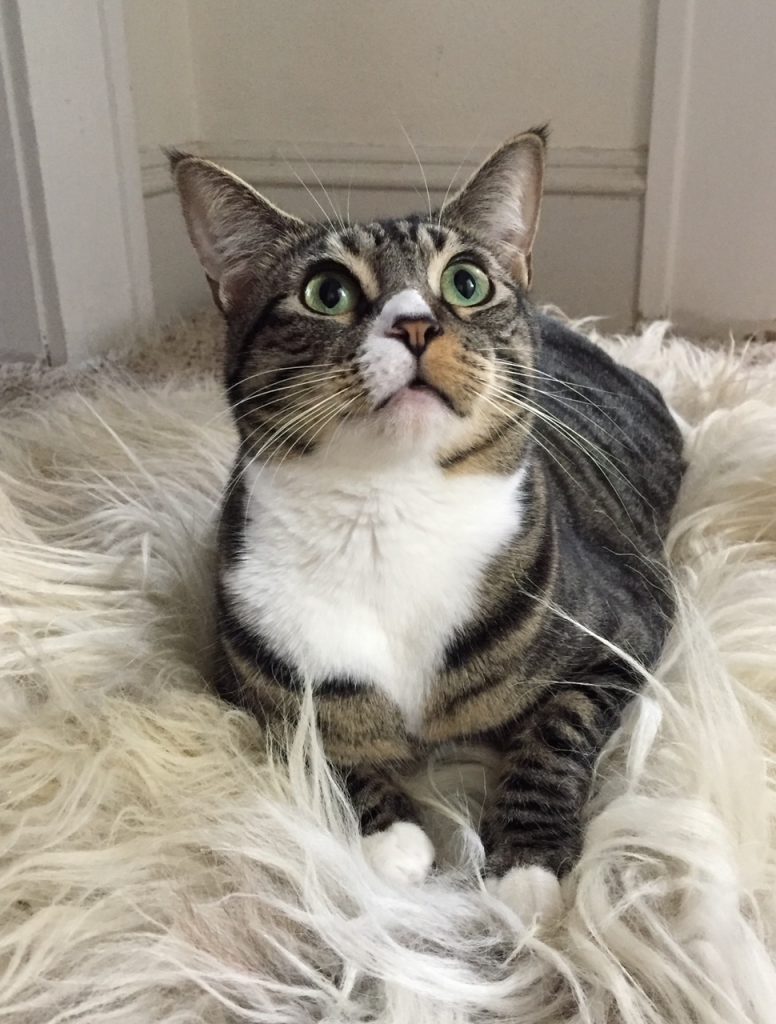 So, on this Thanksgiving Day/weekend, I am eternally grateful for not only family, friends, good health, MiniBoots, The Prisoner and Monty Python’s Flying Circus but for each of you whether you are an avid Tellyspotting reader or stopping by for the first time. Happy Thanksgiving to all!