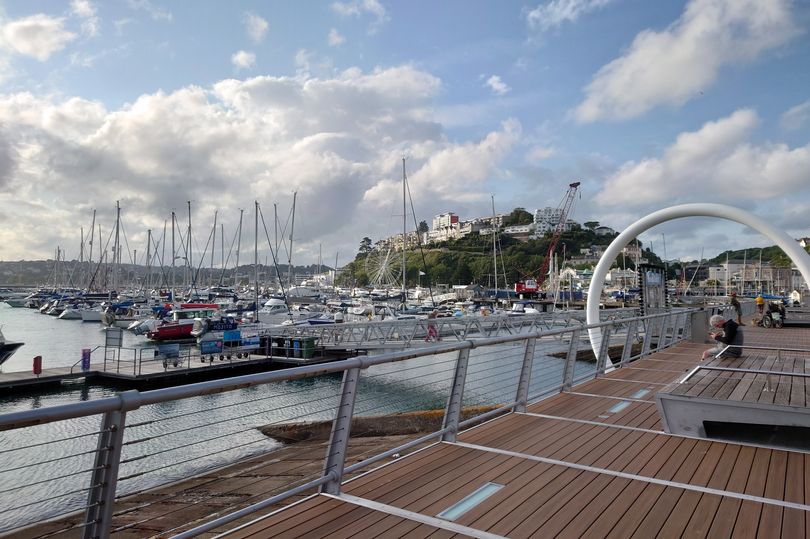 Based around an exceedingly chaotic and poorly run seaside hotel in Torquay, Fawlty Towers has not only provided laughter to British comedy fans worldwide for the better part of four decades, it is widely considered to be the best British comedy of all-time.

Unfortunately, according to MyLondon.news, a recent survey of voters on ILiveHere.com, the same cannot be said for the Devonshire seaside town of Torquay where the sitcom was based, which now has the coveted distinction of being named one of the worst places to live in the UK, actually #9 on the list.

Coming in a #3 was an extremely surprising nod to (to me, anyway) Liverpool. Huddersfield, the home of Last of the Summer Wine, came in at #2 and for the third year in a row, Petersborough, in Cambridgeshire, was crowned as the worst place to live in the U.K.

Situated on the south coast of Devon and billed as ‘the English Riviera’, present day Torquay seems to be beseiged by complaints of crime, some pretty pointed attacks against the locals and an excess of highly congested roads. Contributors to the survey were particularly brutal in their assessment of road travel in and around Torquay with one offering this unsightly visual as part of their review, “The local roads are more congested than the bowels of a Conservative MP after a roast dinner.“ 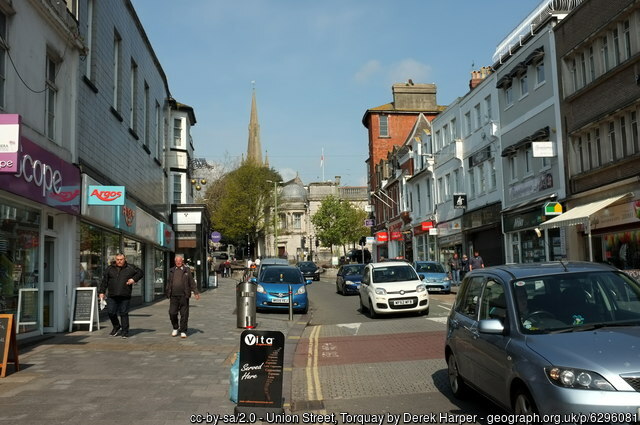 Based on the nightly room availability at Fawlty Towers, none of the congested roads ever led to the hotel run by Basil and Sybil Fawlty, possibly due to the fact it lacked any Torquay hotel bedroom windows with views of the Sydney Opera House, Hanging Gardens of Babylon or herds of wildebeest sweeping majestically across the plain. Evidently, a view of the sea (between the land and the sky) wasn’t good enough to keep the roads congested on a regular basis.

Originally owned by Donald and Beatrice Sinclair until he sold it in 1973, the Gleneagles Hotel, was famously remembered as being the hotel upon which Fawlty Towers was based following a stay by John Cleese, Connie Booth and other members of the Monty Python’s Flying Circus troupe. Sadly, it was scheduled for demolition in 2015 to make way for a block of retirement apartments and, like a well-known dead parrot, it ‘ceased to be’, an ‘ex-hotel’ that went to meet the choir invisible.

If you can avoid the reasons that placed it on the undesireable list, Torquay can still live up to its’ English Riviera tag and is worth a visit.  There’s a 100 foot high wheel where you can get a great birds eye view of the town and the coastline, it’s home to the Kent Cavern, Britain’s most important stone-age site, where you can see how early cavemen lived for 40,000 years and is also full of Victorian architecture from its heyday, with plenty of interesting buildings to get a glimpse of from the Victorian Pavilion to Torquay Museum.

If that’s not enough to get you heading to towards the coast, if you adhere to the old adage of ‘location, location, location, Torquay sits right on the English Channel with its stunning coastline and numerous beaches. So, head down the M3 (4 hours) or catch the train at Paddington (3 hours) and enjoy.

Before you leave, if you want to be the change you want to see in the world and topple Petersborough from a record fourth year topping the list, you can cast your 2022 vote here.