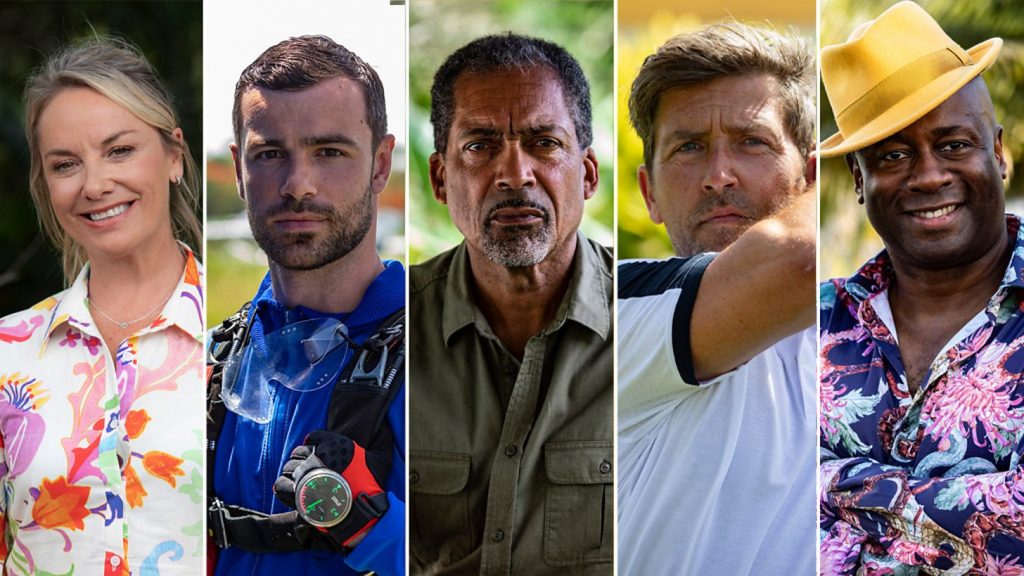 Much like Midsomer Murders, Agatha Raisin, Father Brown, Vera and Shetland, series 11 of Death in Paradise will see Saint Marie’s crime-fighting team investigating yet more deadly cases. When a skydiver dies, apparently stabbed mid-air, the case seems impossible to crack. A murder on a golf course, a killer at a concert, a mysterious case at a rehab clinic all challenge the team’s unique expertise in series 11.

In addition to it being a bit hazardous to your health to live in a small English village, kudos to the DIP creator/writer, Robert Thorogood, for continuing to find some ingenious ways to kill off visitors to the picturesque fictional Carribean island of Saint Marie. 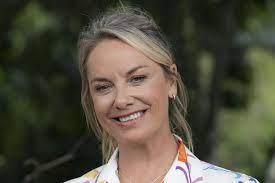 For New Tricks star, Tamzin Outhwaite, making the trip to Saint Marie fulfills a long-held ambition. “Over the years I’ve always wanted to do Death in Paradise. As an actor, it’s one of those things you want to tick off so it’s always been a bucket list job for me. “I always find playing characters with a dark side more interesting. Nobody when they get to my age has no past at all, so it is nice to play a flawed character,” said Outhwaite.

“I can’t reveal too much about the character, but she does ­unsavoury things. She is a good mum and I don’t think she’s a bad human, but she’s got frustrated and bored in her marriage and it’s led her to doing bad things, she continued, seemingly teasing that she’s more of a suspect than a victim during her brief stay in ‘paradise’.

For series 11, the Saint Marie Police department will have a bright new addition to the team. Sergeant Naomi Thomas is eager to make an impact after receiving her big career break and is determined to prove that she has what it takes to make a mark on the team.

If your Death in Paradise separation anxiety is rapidly beginning to peak, fret not as let this serve as a reminder of the first-ever feature length Christmas special to air later this month on BBC One. The festive 90-minute special will see the return of Danny John-Jules as charismatic Officer Dwayne Myers alongside guest stars Mathew Baynton (Ghosts), Juliet Stevenson (Riviera), Jocelyn Jee Esien (Upstart Crow), Anthony Calf (Domina) and Stanley Townsend (One Chance, The Informer).