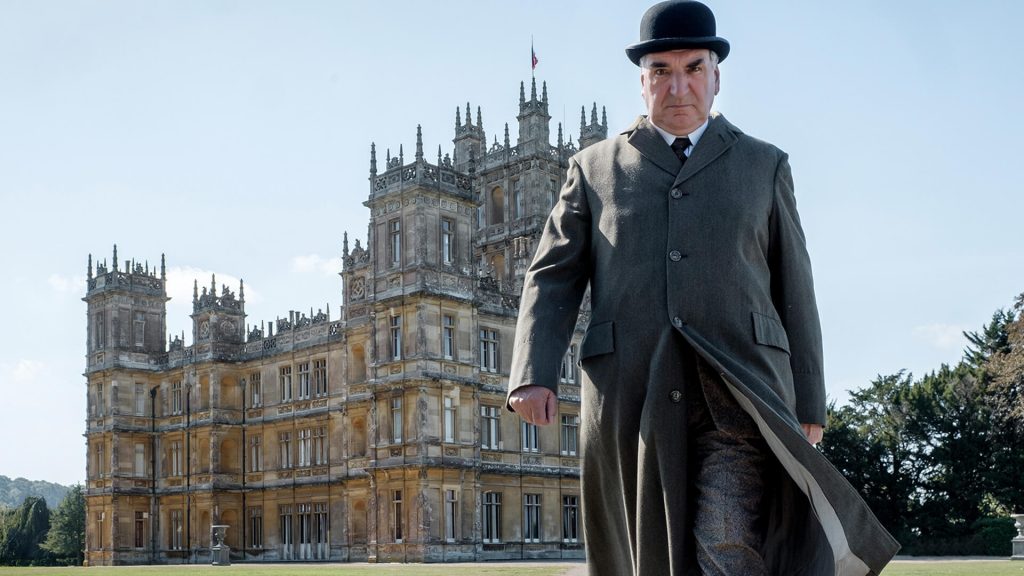 Armed with 15 Primetime Emmys® and 69 Emmy® nominations, the PBS drama series that set viewing records for a PBS drama is returning to its’ rightful home this Christmas  — to PBS. Debuting on Masterpiece in January 2011, Downton Abbey ran for six series before Mr. Carson shuttered the doors on Downton in 2016, Downton Abbey: The Movie will broadcast Saturday, December 25 at 7pET/6pCT on PBS (leading into the new Call the Midwife Holiday Special).

Billed as a grand motion picture event when it opened in theaters in 2019, the first Downton Abbey movie follows the beloved Crawley family and their intrepid staff as they prepare for the most important moment of their lives: a royal visit from the King and Queen of England. The momentous occasion will unleash scandal, romance and intrigue that will leave the future of Downton hanging in the balance. 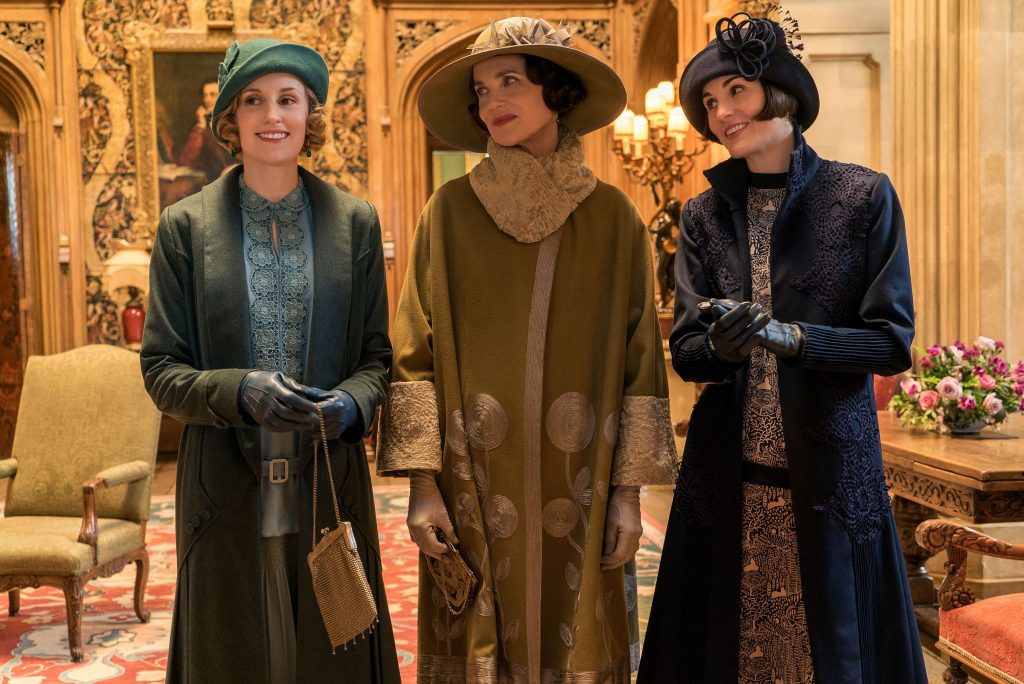 Downton Abbey: The Movie will air Christmas Day on PBS at 7pET/6pCT and again on Sunday, January 2, 2022 at 9pET/8pCT as part of Masterpiece. The encore presentation on January 2 will follow the premiere of Around the World in 80 Days, starring David Tennant on PBS.