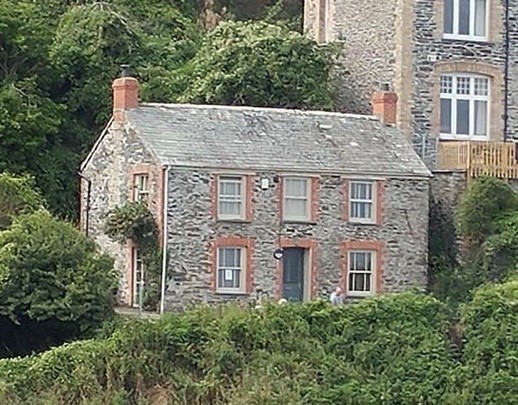 While it’s been the better part of two years since we last set foot in fictional seaside village of Portwenn to follow the efforts of Doctor Martin Ellingham, the village GP with a beside manner which resembles a fine line of somewhere between zero and none. Filmed in the picturesque village of Port Isaac, Cornwall, Doc Martin will begin filming the 10th and final series in February 2022. Yes, you read the correctly…the final series.

Series star, Martin Clunes and his wife, producer Philippa Braithwaite, released a joint statement back in 2020 in advance of what was to be the beginning of filming of series 10…”We have loved making nine series of Doc Martin.  When we launched the series in 2004 we could never have imagined how much our loyal viewers would take to the grumpy Doc like they have.

The series has avid fans both in the UK and throughout the world and we are thrilled that Doc Martin has topped the ratings every time. However, after sixteen years we now feel that the time has come to say goodbye to Portwenn.  We will be making the tenth and final series in 2021 and we are very much looking forward to returning to Cornwall to film it.” 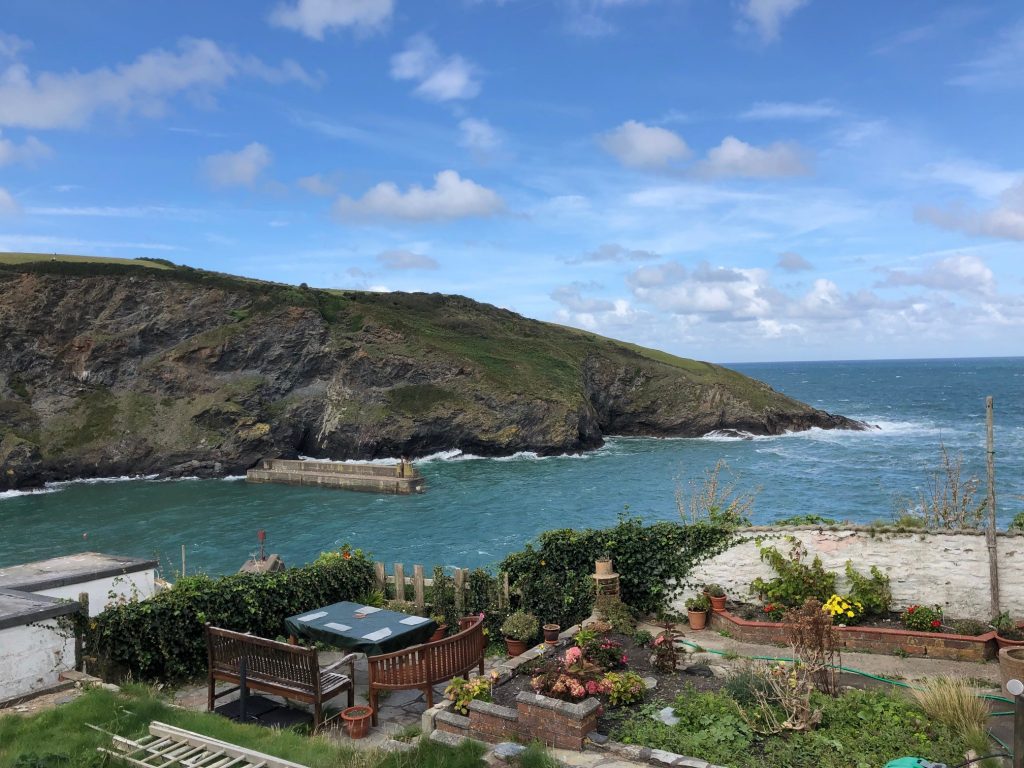 As most fans of the series are painfully aware, the normal filming cycle for the first nine series has been every two years given the numerous other projects that Martin Clunes and others in the cast are involved with.

Early 2021 would have been the regular time to begin filming of S10 but, as with most series coming out of the UK, that pesky worldwide pandemic reared its ugly head and postponed filming given the difficulty of trying to plan around governmental lockdowns shutting down the production community. 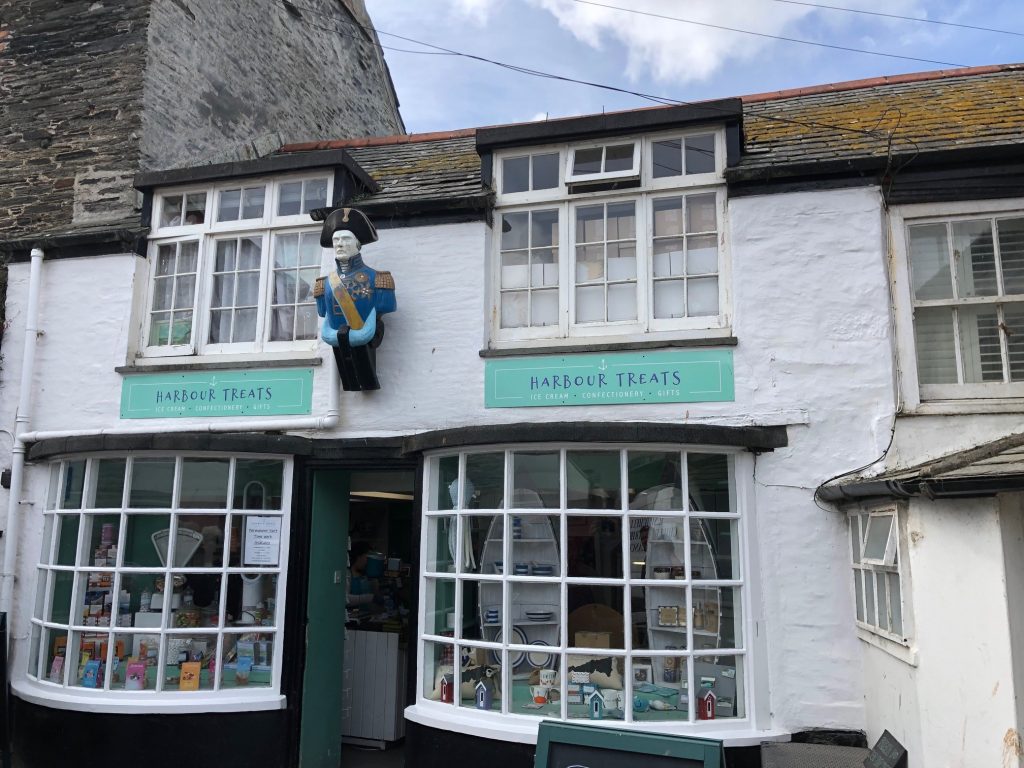 At this point, nothing is known with regards to a storyline for series 10 as it was only days ago that a casting call went out with the announcement of a February 2022 start date.

iheartbritishtv.com couldn’t have said it better with regards to casting, ‘Obviously, Martin Clunes will be back as Dr. Martin Ellingham in Season 10. Without him, there’s no show….it seems likely we’ll see the return of Caroline Catz as Louisa, and we certainly hope all the regulars will be back. It just wouldn’t be the same without Ian McNeice as Bert Large, Joe Absolom as Al Large, Selina Cadell as Mrs. Tishell, John Marquez as Joe Penhale, Eileen Atkins as Ruth Ellingham, and Jessica Ransom as Morwenna Newcross‘.

Thankfully, much like Doc Martin’s willingness to go the extra mile to overcome his phobia to blood, cast and crew never waivered in their belief that a final series would happen at some point.

Given it’s been some time since we last visited Portwenn, here’s a brief behind-the-scenes look at the what’s to come in series 9 back in September 2019.

Doc Martin S10 begins filming in February 2022 with hopes of a Fall release date on ITV.