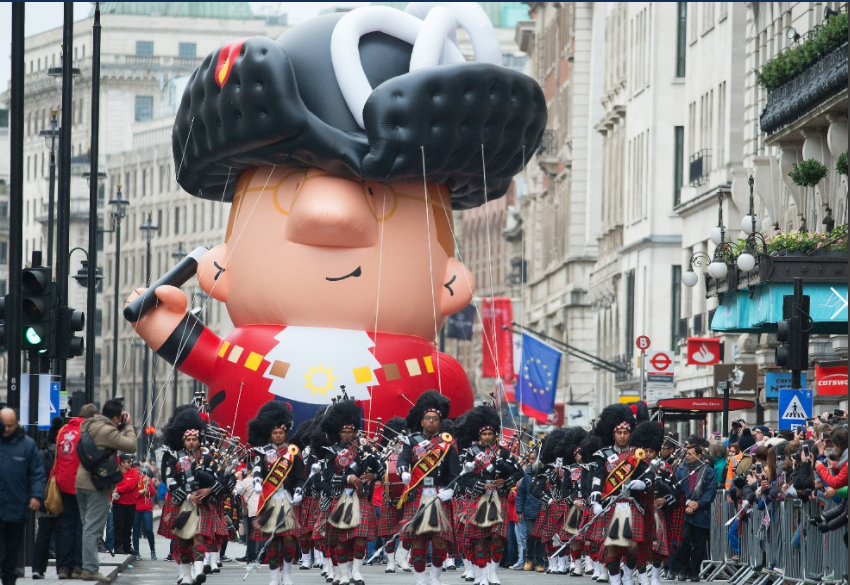 While, admittedly, neither Christmas Day nor Boxing Day have appeared in our collective rear-view mirrors as of yet, we thought we’d take a brief glimpse into the future without wanting to wish away time at what’s going on New Year’s Day 2022 in London. The London’s New Year’s Day Parade, more fondly known by Londoners as LNYDP, will air on a number of public television stations in the U.S. this New Year’s Day. 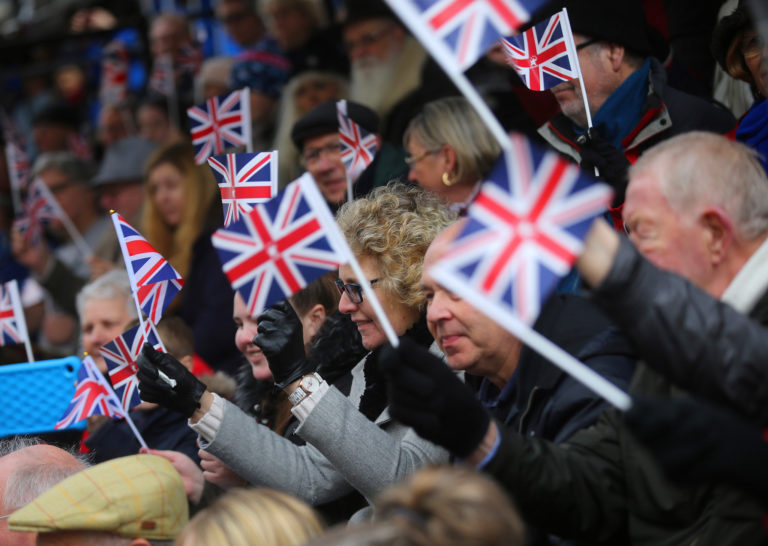 Running alongside the parade will be the LNYDP concert series and the Grand Finale of the London International Choral Festival performed in internationally acclaimed music venues across the nation’s capital. Produced in partnership with PBS, BBC Radio London, London Live and Telenet Global Logistics, the series of indoor and outdoor performances will culminate at 12n (GMT) at Picadilly with the start of LNYDP 2022. 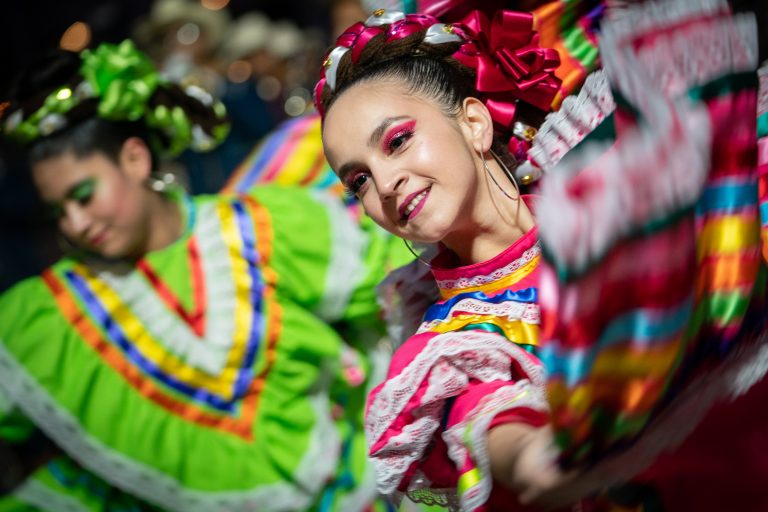 Worldwide pandemic aside, London is consistently voted as one of the world’s most popular destinations. The inaugural parade in 1987 began with 2,000 performers and has continued to grow to where the 2022 Parade promises over 10,000 participants representing the London boroughs and countries from across the globe to delight a street audience of over 500,000 and a TV audience, which reached more than 450,000,000 at the last live public event on 1st Jan 2020.

If you are lucky enough to have scored a ticket to view from one of the grandstands at Waterloo Place, this year’s parade will run from Piccadilly to Piccadilly Circus, Lower Regent Street, Pall Mall, Trafalgar Square and Parliament Street.

The LNYDP traditionally features gigantic balloons, cars of all shapes and sizes, a range of bands, motorcyclists performing electrifying tricks, traditional dragon and lion dances from the London Chinatown Chinese Association and a lineup of internationally inspired music, including a British K-pop group, a London-based African brass band and a contemporary samba band.