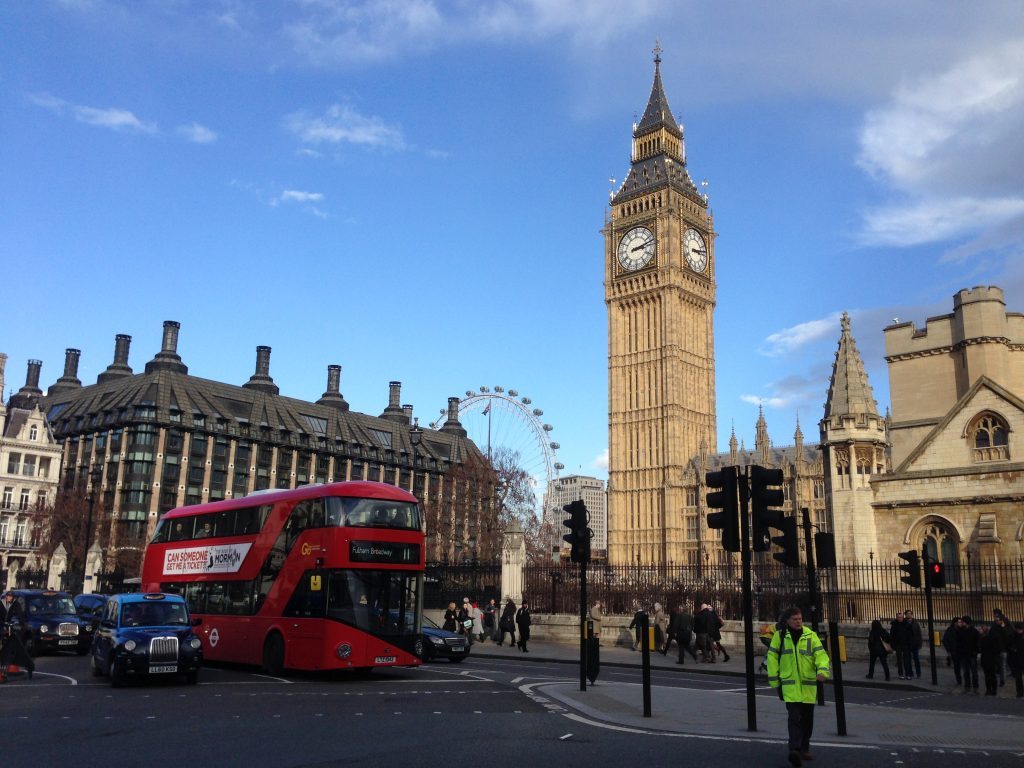 Following a couple of years of very little to cheer about, this in-depth bit of news from Secret London is just too good to pass up! It’s been four long years since the loveable Big Ben disappeared under scaffolding, and it’s a bit of an understatement to say that a lot has happened in that time. In fact, the renovations have been going on for so long that the scaffolding was even added to Big Ben’s likeness on the HP sauce bottles in a canny marketing stunt. But today, the grand landmark moves a step closer to normal, as the top of the tower, which houses Big Ben and displays those magnificent clock faces, has had the scaffolding removed, revealing the smart blue and gold clocks in their full glory. Check out these pics!

The reveal comes just ahead of New Year’s Eve, a day when Big Ben is traditionally at the centre of attention in the minutes and seconds leading up to midnight. The paintwork on the clock faces was first glimpsed in 2019, as renovation works returned the Great Clock to its classic Victorian colour scheme, rather than the black-and-gold number it had been sporting since the 1930s. It’s a spiffy rebrand for sure, and with the removal of the scaffolding this week, you can see all four faces gleaming magnificently.

Big Ben’s restoration works were initially due to end this year, but delays hit the project due to Covid-19. Parliament authorities have predicted that the fine bells will chime to the capital in the second quarter of 2022, about the time we can hope for the last of the cladding to be removed so that London gets arguably its most recognisable landmark back for good. 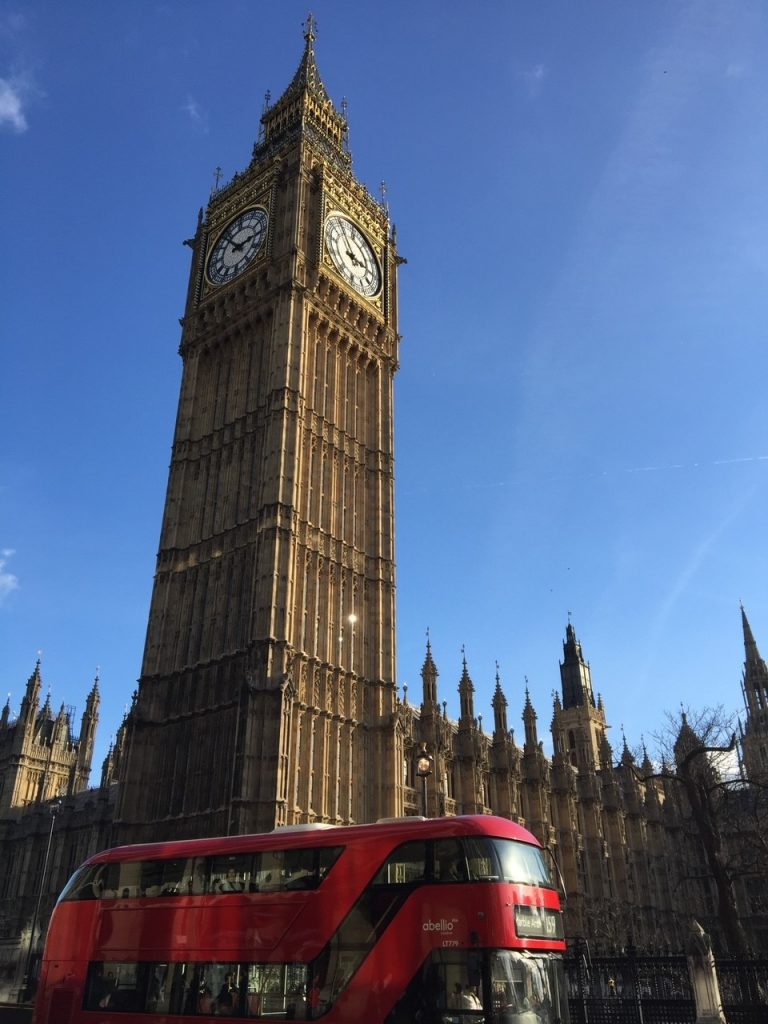 Restoration work on the tower’s stone work, repairing leaks, and restoring the tower’s 3433 cast iron roof tiles has already been completed, as part of a near £80-million restoration project. That also included sprucing up the interior, improving health and safety systems, and adding a lift to the Elizabeth Tower that houses the bell and the Great Clock. Hard to believe that Big Ben has been under wraps for over four years now, even if we did have other concerns on our plate for much of that time. Still, it’s something exciting to look forward to in 2022, so we’ll keep our eyes on the London skyline for the day when Big Ben is fully revealed once more!

A BIG end-of-the-year TOH to Secret London for always finding the silver lining in the dark cloud! Happy holidays to all and welcome back, Big Ben! You’ve never looked better!