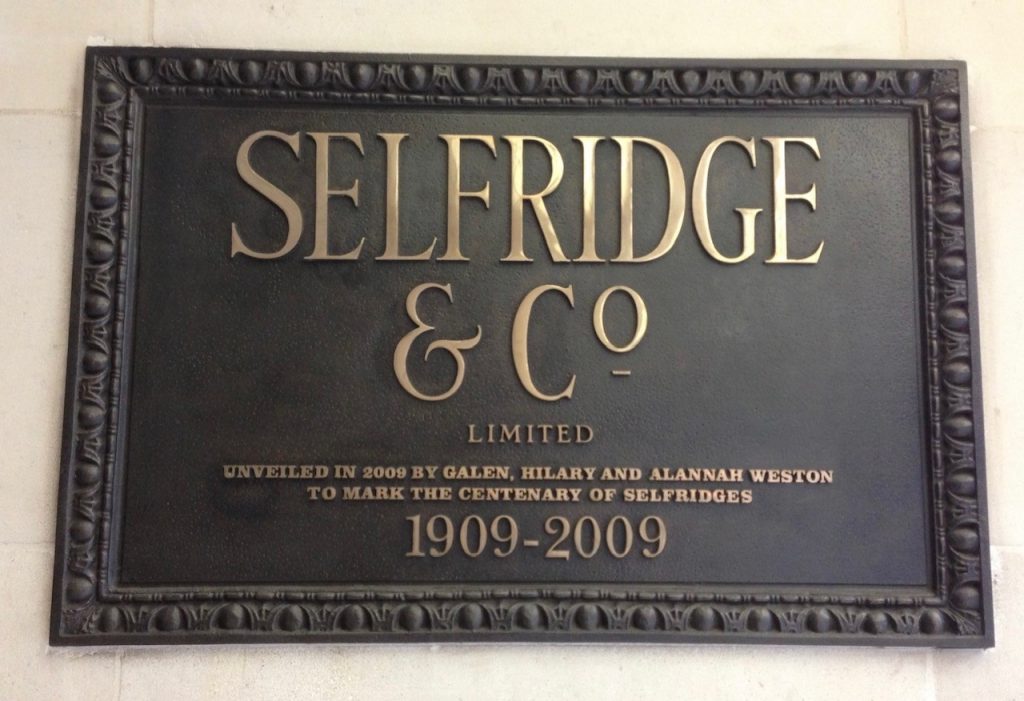 For a mere £4 billion ($5.4 billion), had I known, I could have put a famed British luxury department store under the Christmas tree of someone special this year. Oh, if I would have only known…or, more realistically, had £4 billion to spare, I could have put in a bid. Guessing I’d have to lose the red nose to be taken seriously. 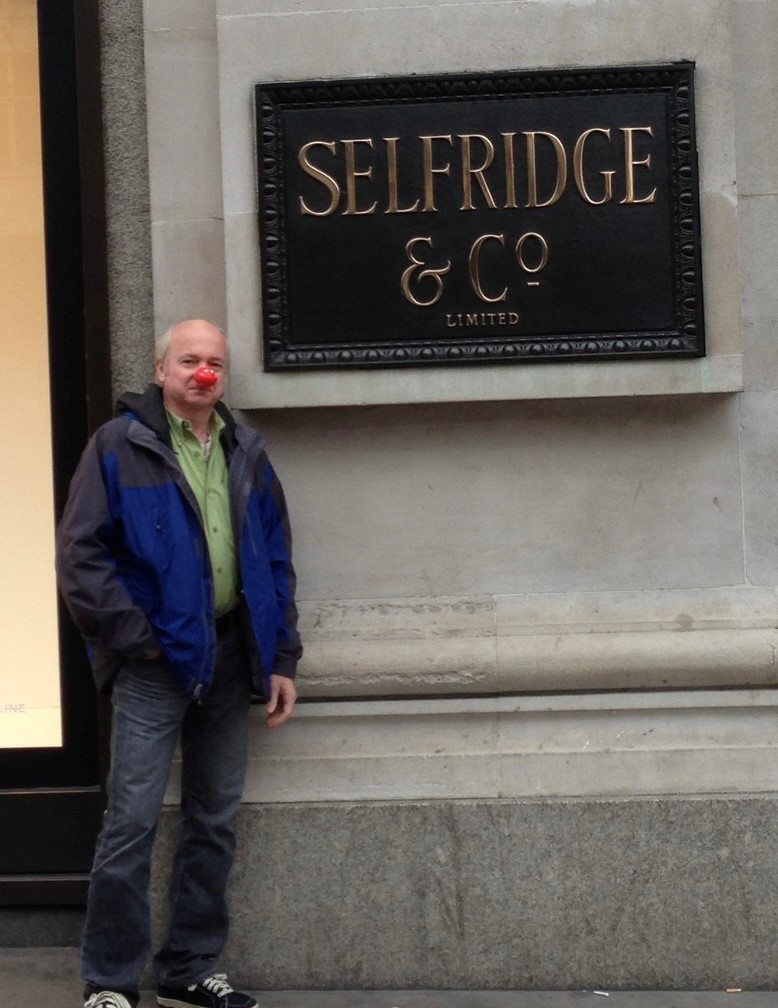 The BBC is reporting that Selfridges Group will sell its majority interest to a Thai retailer (Central Group) and an Austrian property firm (Signa) in a joint bid from the two companies. The £4 billion ‘deal’ includes a portfolio of eighteen stores, including the London flagship, the brand’s two Manchester stores, and the Birmingham branch.

The Thai business empire Central Group opened its first Bangkok store in 1956 and has since become the largest owner and operator of shopping malls in Thailand, while Signa are the largest privately-owned real estate company in Austria. It seems there was more than one group looking to put this under the tree this year as the BBC suggests they bested a rival bid from the company that owns Harrods.

Fortunately, Central and Signa have already signaled their intentions to improve the brand’s physical sites, as well as improve their online luxury stores. “Together we will work with the world’s leading architects to sensitively reimagine the stores in each location, transforming these iconic destinations into sustainable, energy-efficient, modern spaces, whilst staying true to their architectural and cultural heritage,” Signa’s chairman Dieter Berninghaus said.

Founded by US retail magnate Harry Gordon Selfridge with a singular vision to build the ‘biggest and finest’ department store in the world in 1908, the flagship department store on London’s Oxford Street is considered to be at the center of London’s most famous shopping street. To this day, a visit to Selfridges remains a testament to Harry’s dream of creating the ‘retail experience’ complete with beautiful displays and luxury items.

Fear not! After successfully weathering its second global pandemic since 1908, it appears the sight of Selfridges’ bright yellow cardboard bags around London will continue to signal its position as a retail magnet for shoppers and tourists alike for not only the last 100+ years but for years to come.