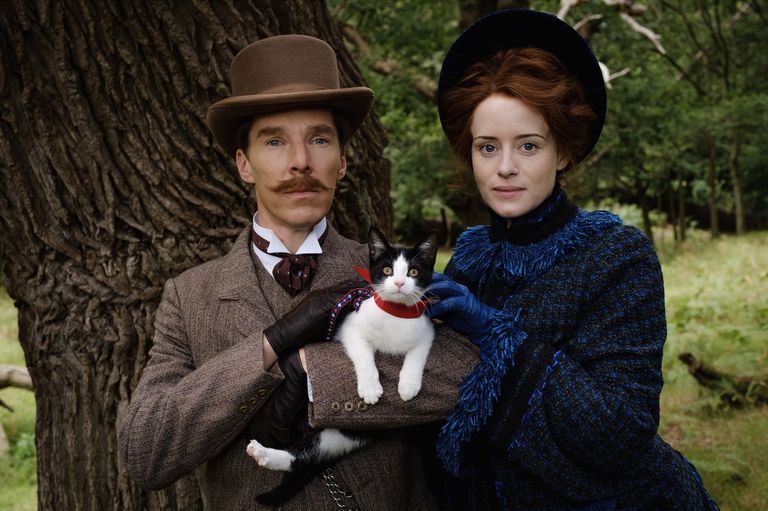 For me, there are times when a simple leap of faith to see a movie in which you are unfamiliar with the subject matter is based solely the fact that it’s British. That, and casting. For me, such is the case of the recently released, The Electrical Life of Louis Wain. Being unfamiliar with Wain or his work, the fact it stars Benedict Cumberbatch (Sherlock, Doctor Strange, Patrick Melrose, The Imitation Game) and Claire Foy (The Crown) sealed this as a film that goes into the required viewing pile.

Like me, you might not know the name, but you most likely will have seen Wain’s famous drawings of cats, with the felines often displaying human traits. The Electrical Life of Louis Wain is a magical and moving  filc that blends whimsical humor with real tragedy. 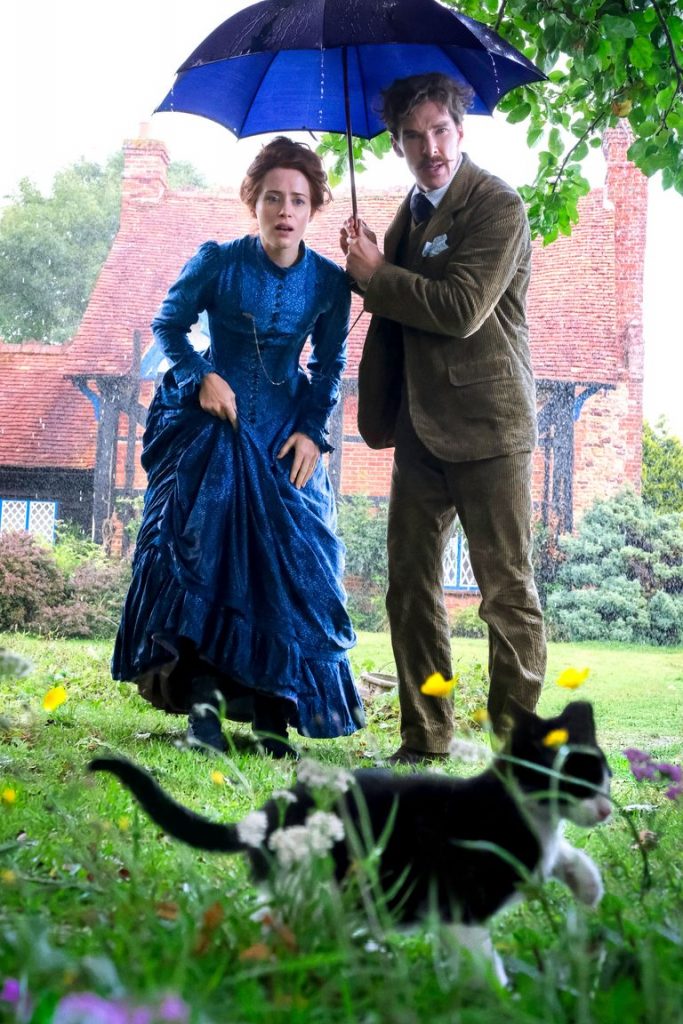 Based on a true story, The Electrical Life Of Louis Wain shares the amazing story of eccentric British artist Louis Wain, who was many things during his incredible life: artist, inventor, entrepreneur, and caretaker. After adopting a stray kitten, he went on to paint the extraordinary images of cats that made him world-famous.

Wain’s playful, sometimes even psychedelic pictures did nothing more than help transform the public’s perception of cats forever. A side benefit of his life’s work was to better understand his own life and the profound love he shared with his wife Emily Richardson (Foy).

The Electrical Life of Louis Wain is released in UK cinemas on January 1, 2022.