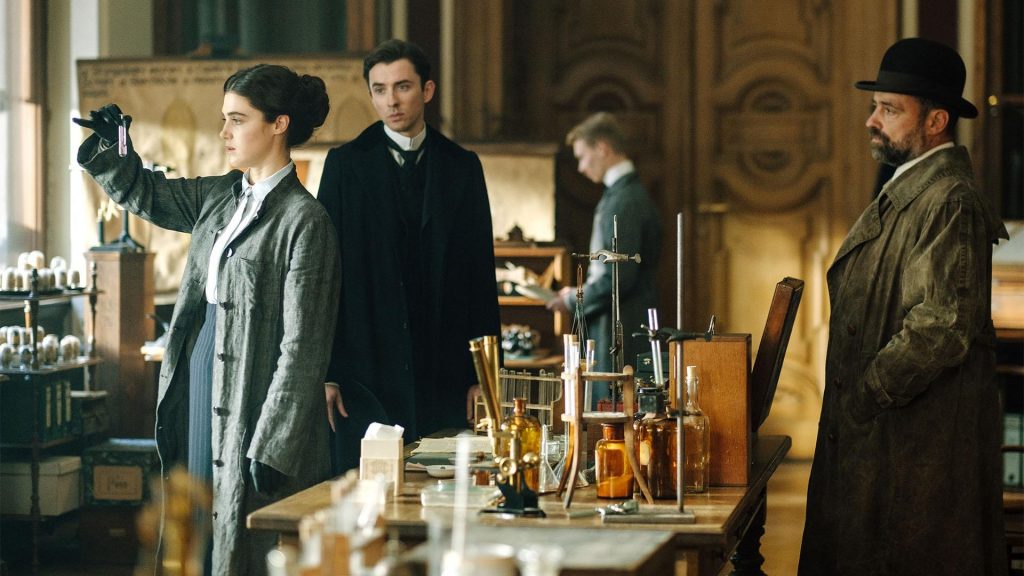 Series 2 of the Austrian-set crime thriller, Vienna Blood, premieres tonight on PBS. As with series 1, the new installments will, once again, pair a world-weary Austrian police detective and with a young doctor of psychology as they team up to solve crimes in 1900s Vienna. 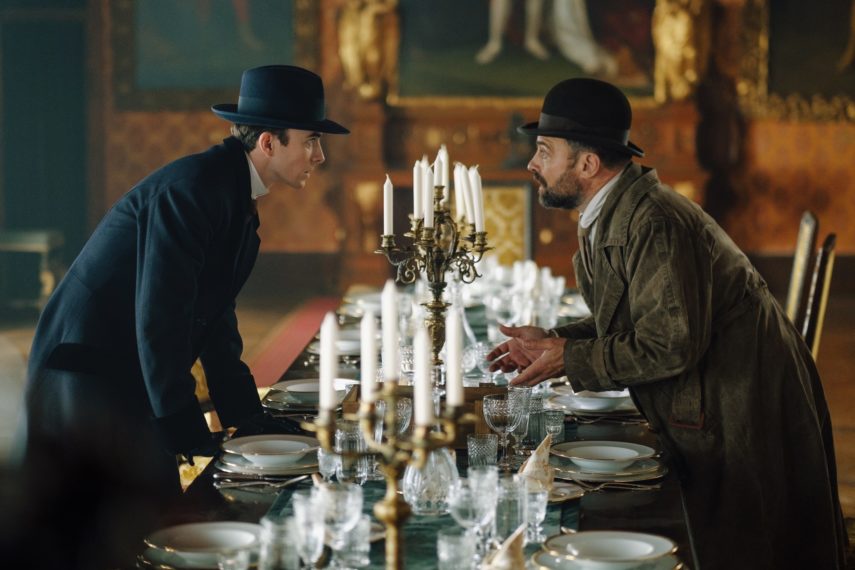 We spoke with Vienna Blood series director, Robert Dornhelm, in advance of tonight’s premiere. Dornhelm talks about the role of the director, the special significance of filming in Vienna, what he looks for in a script and what VB fans have to look forward to during series 2.

Tellyspotting: Needless to say, U.S. audiences are excited about series 2 of Vienna Blood premiering tonight on PBS. As the director of the series, can you first give us a brief overview of the role of the director in a series such as this.

Robert Dornhelm: I had a friend who was a very famous and wonderful director name was Robert Altman. We used to play backgammon with each other talking about cooking, filmmaking and life. And he said, we shouldn’t tell anybody that the director is actually superfluous. If things go well, you don’t need him. The director has to hire good people, have a good script and have good actors. And then we watch and don’t interfere. Let it happen. Of course, if you are a master in your craft, you can say that.

Ingmar Bergman, who I knew as well, had a simpler idea. He said, you know, a good director doesn’t stir the pot, he or she just regulates the heat. While these are meant to be an explanation of what the role of the directors are, I think you are in charge of everything. You have to take the blame and the glory. You are responsible for the mistakes and for the triumphs. The cooking comparison is a good one, because when getting good ingredients you try not to overcook them and make sure that final meal is enjoyable.

TS: From a script standpoint, when actors receive a script they, obviously, evaluate not only the story but also their particular character. As a director, when you get a script, what do you look for that makes you decide this is a project I want to be involved with?

RD: Originality. If I read the first few sentences and I’ve read it before, seen it before, it’s a turn off. If I smile or there’s a surprise catches my imagination to take the ride is more fun than pleasure. Of course, you can always develop something yourself that is totally different but that usually takes years to get green lit. The projects that you want to do that are your projects and you have to fight for them to be accepted by the money people, the producers, distributors and actors.

TS: One of the things that I would have thought attracted you to Vienna Blood is that when you when you look at both seasons, the city of Vienna is clearly a minor character in it or even a major character in some instances. It, obviously, was a very interesting time for Vienna. It’s sort of a turning point in Vienna. I have to think that gave you a lot to work with visually with some interesting backdrops from the storylines.

RD: Absolutely. I grew up in Vienna, having left when I was 28. Fortunately, I was able to experience the city as a young person when you are much more attentive. While I had been gone more than 40 years, to be able to come back and do a film about the city was very exciting. You know, nostalgia meets memory which was very useful and exciting or me.

TS: Throughout the production process, did you interact with Steve (writer/creator, Stephen Thompson) on a daily basis so that you can take his vision of what he wants to convey as opposed to just having something of a script on paper to go on?

RD: It should be a daily interaction. Sometimes he came to the set while we were shooting. There were times where maybe something didn’t work so it was ‘Let’s change that or this is a great idea’. We did quite a lot of improvisation, using the locations or let’s try to incorporate the building or bring those paintings to life, things like that.

Steve had his hands full because he’s doing three scripts at a time and he has to also consult Frank Tallis who was the original writer of the novels. He has to reduce 300-400 pages to 90 pages. So that’s already a challenge to dramatize because the novels are written in a totally different style. The novels are written from the point of view of the characters. In the novels, if you didn’t get something you can re-read the page again, but in a film, you have to keep the momentum and dramatic structure moving.

Because we took liberties, I was very happy to know that Frank Tallis thought these films were a very good interpretation of his writing.

TS: Along those lines, I can see the challenges adapting a novel presents from a writing standpoint, but from your directing standpoint, does it present more challenges to be involved with a project that is based on a novel? Or does it help because you have certain things almost crafted for you and you work from that from the beginning?

RD: I’ve done Tolstoy, very respectable to the original because it’s a masterpiece. Frank Tallis’ novels are not masterpieces but a very, very fun read so you can take more liberties with interpretation. You can invent stuff and he’s not going to be upset because the themes of the policeman and the psychologist psychiatrist is his idea and we are respectful to his creation of these two characters.

I do believe that less classic literature is much more useful to turn into movies Television is the genre that doesn’t need great literature as a starting point. The Frank Tallis novels are more entertaining than serious literature and, therefore, easier to adapt.

TS: There has to be a lot of challenges to creating period drama in a present day setting.

RD: Many times, it’s a sound issue with the traffic. The big issue is always facial hair, tattoos which, of course, it can cover up. The facial hair is a big issue because the beards that are not your own are always a challenge and you always notice people smile so on-going joke about the mustaches that fall into the coffee cup.

I got lucky and since the year 2000, because my film Anne Frank got an Emmy and therefore I was now the specialist in historic subjects and they asked me can you do Roman or Egyptian then I did The 10 Commandments and then Spartacus and that’s partly because suddenly became a specialist in historic dramas. And I have to say it’s a luxury. It’s a big responsibility. And as I didn’t screw up any of them in the sense that I didn’t go over budget finish or the ratings were not a disaster. So as I functioned reliably, I became the man they asked for the story dramas.

TS: Series Two of Vienna Blood premieres Sunday on PBS here in the US. Is there anything that viewers will have to look forward to as far as what we saw a year ago at the end of season one and beginning of season two?

RD: I think they’re more playful and light hearted. And stylistically, I think we got used to each other and therefore my hope is that people see that on screen. The whole thing is told with a lighter hand. The first series, you have to figure out how the chemistry should work and how much humor we can bring into it. The second series builds on what you learned from series one.