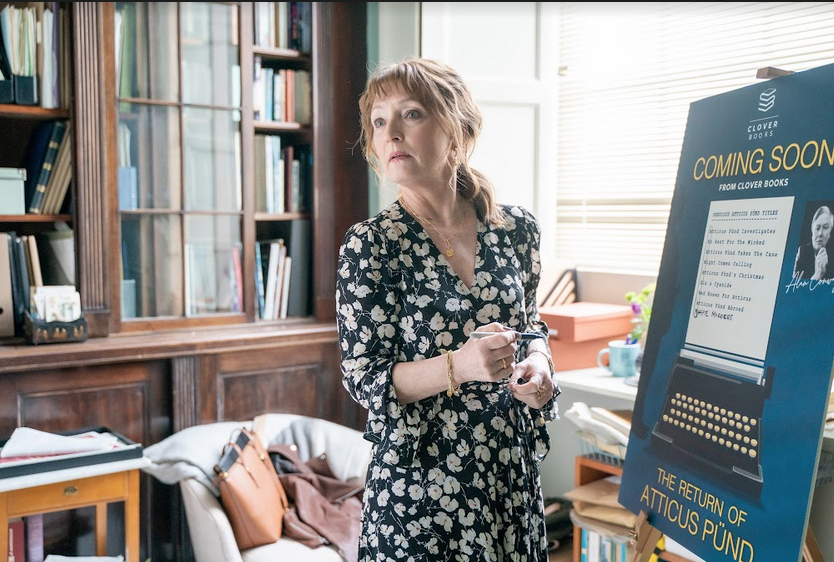 At long last, as we said goodbye to 2021, fans of quality British mysteries and dramas began to see the light at the end of the COVID pandemic production shutdown tunnel. First it was the return of Call the Midwife and Grantchester this past Fall on PBS. If that wasn’t enough to program ‘do not disturb’ on your smartphone, Baptiste on Masterpiece rounded out the PBS Drama Sunday broadcast schedule.

While this may have satisfied our collective appetite for the best in British drama for the remainder of 2021, 2022 has already shown to be the icing on the proverbial British drama cake that began with the return of All Creatures Great and Small a few short weeks ago. Later in the year, it’s the return of Sanditon, another new series of Call the Midwife and several new series coming our way. One such series headed our way in 2022 that we have talked about extensively is the television adaptation of Anthony Horowitz’s Magpie Murders.

When the infamous mystery writer hands over his latest manuscript, the last chapter is missing. Before Susan can get her hands on the missing chapter, Conway is murdered. Naturally, she sets off on a quest to figure whodunnit, setting up the “murder mystery within a murder mystery” concept. 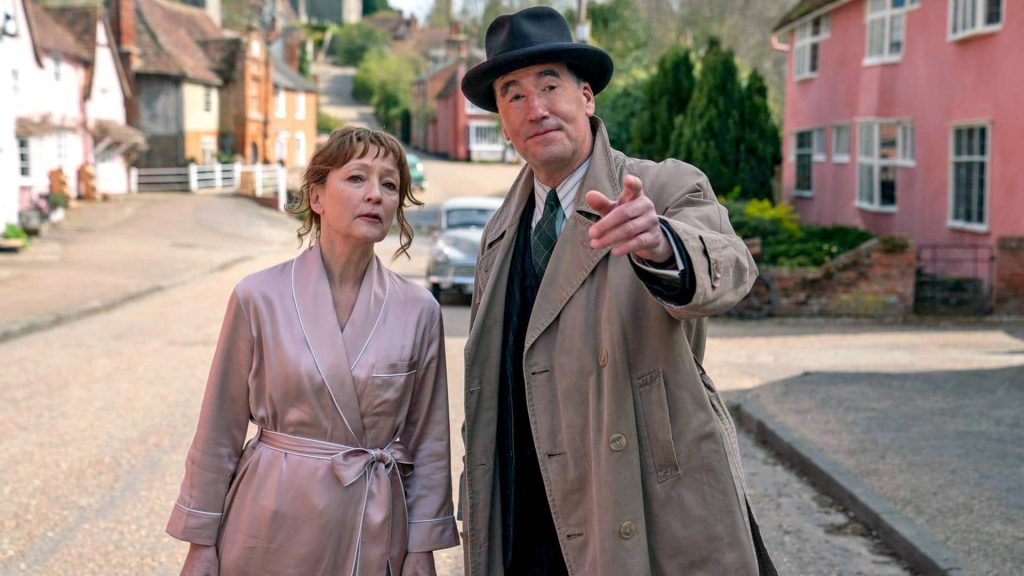 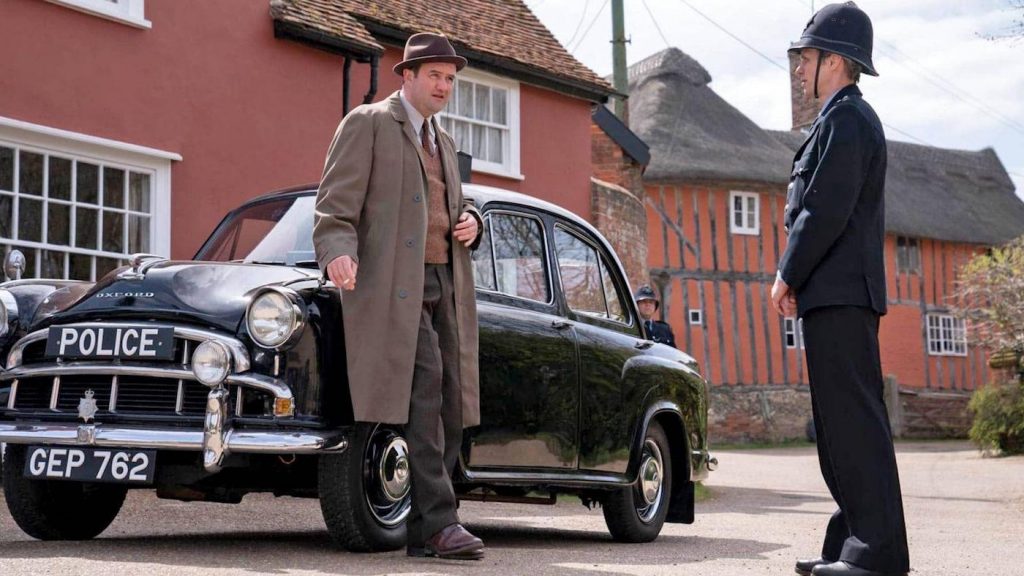 The 6-part Magpie Murders is headed to PBS Masterpiece in 2022. Definitely one to put on your calendar!