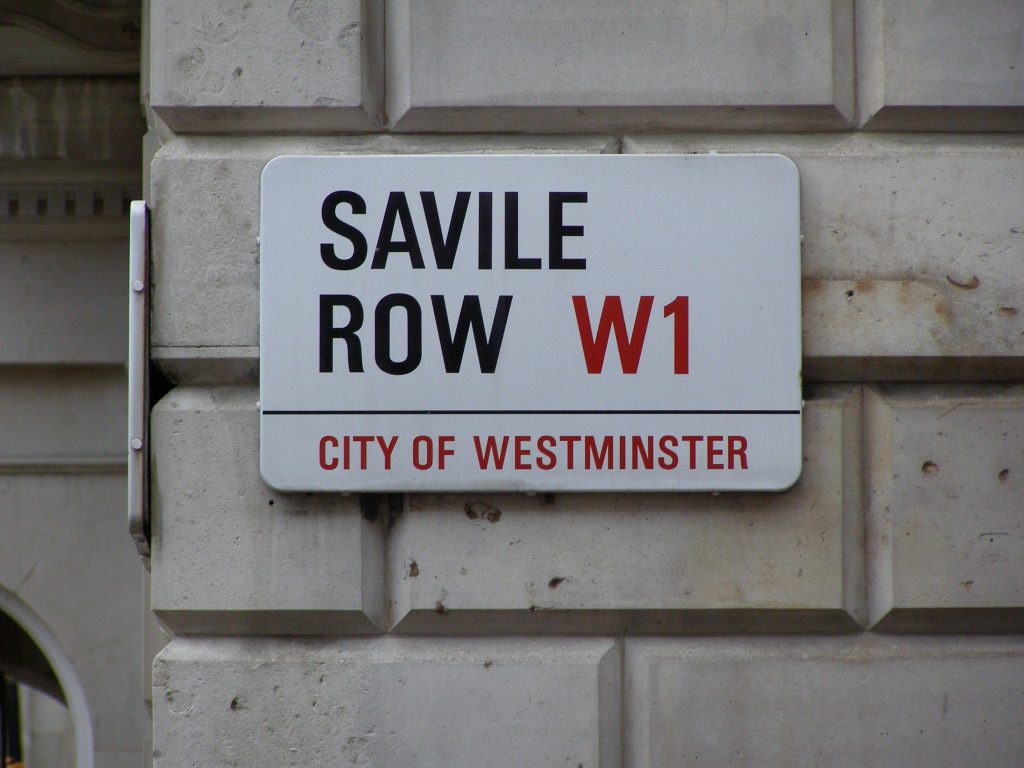 On 30 January 1969, the Beatles performed an unannounced concert from the rooftop of their Apple Corps headquarters at 3 Savile Row, within central London’s office and fashion district. Joined by keyboardist Billy Preston, the band played a 42-minute set before the Metropolitan Police asked them to reduce the volume.

Other than those in earshot of Apple Corps headquarters, no one anywhere else on Planet Earth had any idea what was about to transpire on what was clearly a very chilly Thursday afternoon in the heart of London.

While the Beatles were being filmed all month as they were recording songs which would eventually become the Let It Be album, they wanted to finish the movie with a live concert and they decided on the rooftop, five stories above street level. 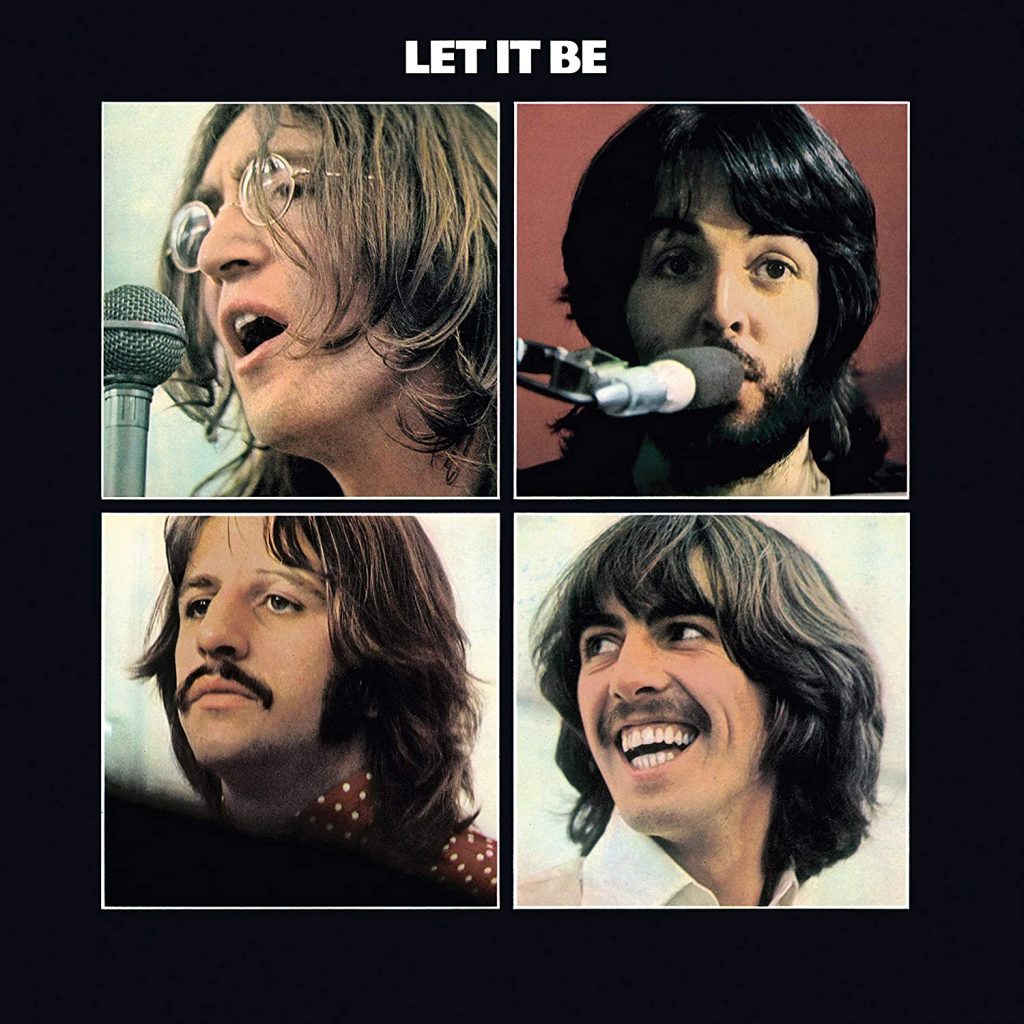 Beatles Let It Be. Photo: Wikipedia

Much like when Nolan Ryan pitched his 7th no-hitter for the Texas Rangers, where hundreds of thousands of fans claimed they were at the game that evening on May 1, 1991 even though stadium capacity was less that 50,000 (BTW, I really was there and still have the ticket to prove it), hundreds have claimed over the years they were on the rooftop that fateful day in 1969. If you happened to have seen the recent documentary, Get Back, you know that there was only a handful of people on the roof besides the Beatles up there that day including 3 police officers.

One of those officers was London Metropolitan PC Ray Dagg who was 19 at the time. To his colleagues he was known as Police Constable 574C but to the legions of fans who have now watched Peter Jackson’s documentary, he’s the London cop who pulled the plug on the last live gig of one of the greatest bands in history.

As luck would have it, Dagg, who had been on the job for six months mostly waving traffic, walked into the police station that day and…“The sergeant said to me: ‘Before you go anywhere on your beat go and shut that noise down because it’s not just the noise, it’s the people in the street, thousands,’” recalled Dagg. The sergeant also said fans had gathered on neighboring rooftops to get a glimpse of the Beatles and it was dangerous. Imagine! You’re 19 and your one job is to shut down the greatest rock group of all time!

As Dagg told CTV News, once on the rooftop there was an exchange

with the road manager that no one else could hear. “I said, ‘Right that’s it, I’ve been very patient I’ve been trying to accommodate you but you show no sign of stopping – tell the four of them they’re under arrest,’” he recalls.

What the Beatles and their entourage likely didn’t know at the time, according to Dagg, is that police had no power of arrest on private property for the offenses they were committing on the rooftop. “So it would have meant arresting them on private property, taking them outside, “ he explained, “and then I’d have gotten into a lot of trouble, a huge amount of trouble if I had turned up at the station with the Beatles in tow…wrongfully arresting them.”

Thankfully, PC Dagg didn’t follow through with his bluff that day and, as a result, music fans across the globe have a visual record of one of the greatest moments in music history to watch over and over.