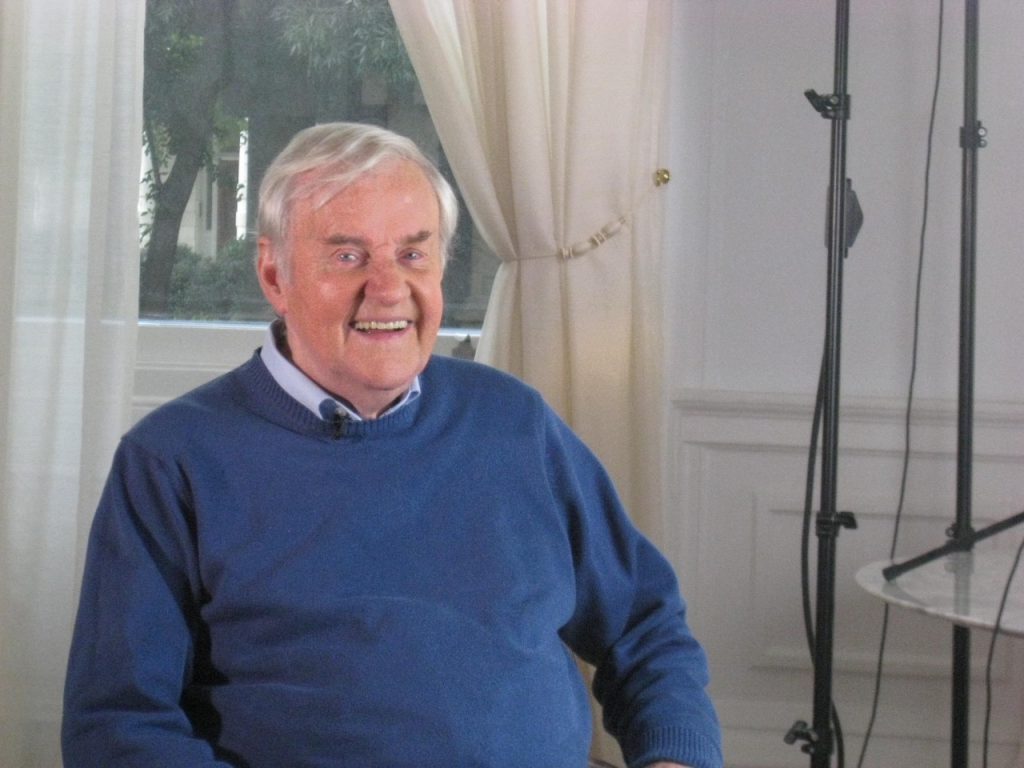 Lucy Briers was born in Hammersmith, London. While it may not be a name you immediately recognize, her theatrical family includes both of her parents who definitely made recognizable names for themselves in the world of TV and Film.

Lucy may very well be the epitome of ‘the apple didn’t fall far from the tree‘ as evidenced by her actor parents Richard Briers, of BBC sitcom The Good Life fame (Good Neighbors in the U.S.), and her mother Ann Davies who appeared on Doctor Who in the early days of her career. Ann also appeared as Mrs Singleton in school-based TV drama Grange Hill in the late 1990s and, like her daughter, she has appeared in an episode of daytime soap Doctors.

Dad was best known for his lead role of Tom Good in The Good Life, with co-star Felicity Kendal, which made him a household name and legend of British comedy. Prior to that lead role he appeared in the 1960s sitcom Marriage Lines alongside on-screen wife Prunella Scales of Fawlty Towers fame. In later years, Briers starred in Kenneth Branagh’s productions of Henry V, Much Ado About Nothing, Hamlet and As You Like It between 1989 and 2006.

Lucy, who played Mrs Blish in ITV’s detective series Endeavour, also starred in many hit TV series such as The Bill, Doctors, Silent Witness and her TV debut was in hit comedy series Red Dwarf back in 1992. She may be best known as a series regular in the 1995 adaptation of Jane Austen’s Pride and Prejudice in which she played Mary Bennet.

While there are a number of other ‘connections’ through British telly involving the likes of Peter Davison and David Tennant, John Thaw and daughter Abigail and numerous instances in the cast of Mrs. Brown’s Boys, the Briers’ family connection is one I wasn’t aware of. If you have more, I’d love to hear more examples of that proverbial apple not falling far from the tree.