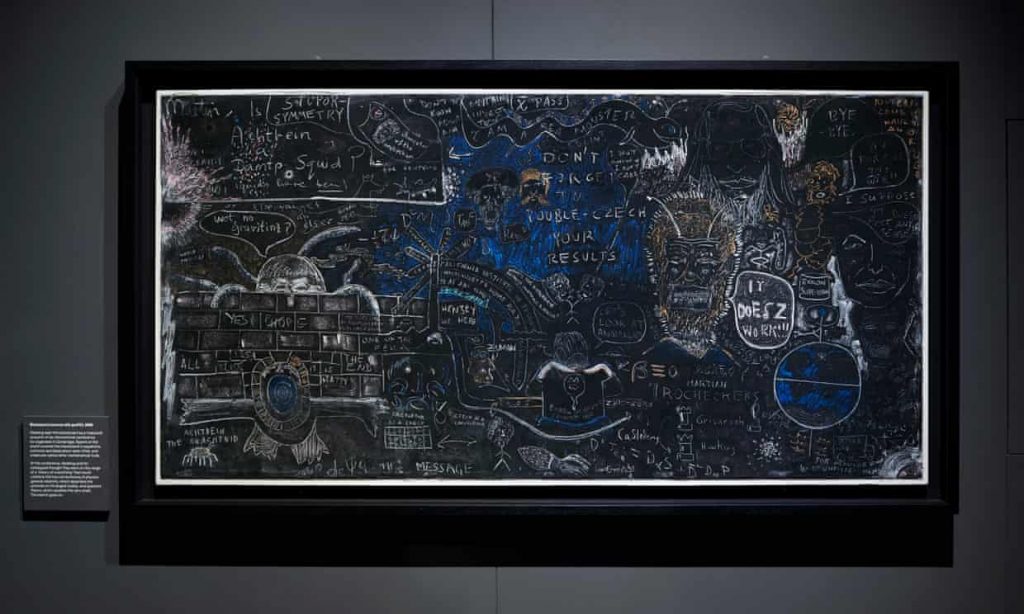 As is the case with most, if not all, museums in London, each exhibition is so meticulously curated that you can spend hours upon hours emersing yourself in the history of every item on display.

Such is the case with a highly unusual yet oddly fascinating exhibition that has all the makings of a must see if you’re in the neighborhood. Free and open to the public now until 12 June at the Science Museum in London, Stephen Hawking at Work will give insight into the working life of the world-renowned theoretical physicist by showcasing the extraordinary contents of Hawking’s office.

While the Cambridge cosmologist devoted his life to the conundrums of the cosmos, he left behind a mystery of his own amid the eclectic contents of his former office centering around his treasured blackboard that famously became smothered with cartoons, doodles and equations at a superspace and supergravity conference he arranged four decades ago in 1980.

What all the blackboard graffiti and in-jokes mean, however, is taking some time to unravel and has all the makings of a mystery that, ultimately, might prove even too much for the minds of Endeavour Morse, DCI John Barnaby, Hercule Poirot or Sherlock Holmes to solve.

Joining the blackboard will be a rare copy of the physicist’s 1966 PhD thesis, his wheelchair, a formal bet that information swallowed by a black hole is lost for ever, and a host of celebrity memorabilia, including a personalized jacket given to him by the creators of the Simpsons for his many appearances on the show and a small glass apple – a gift from researchers at Intel and a nod to Hawking’s position as Lucasian professor, a post formerly held by Sir Isaac Newton. 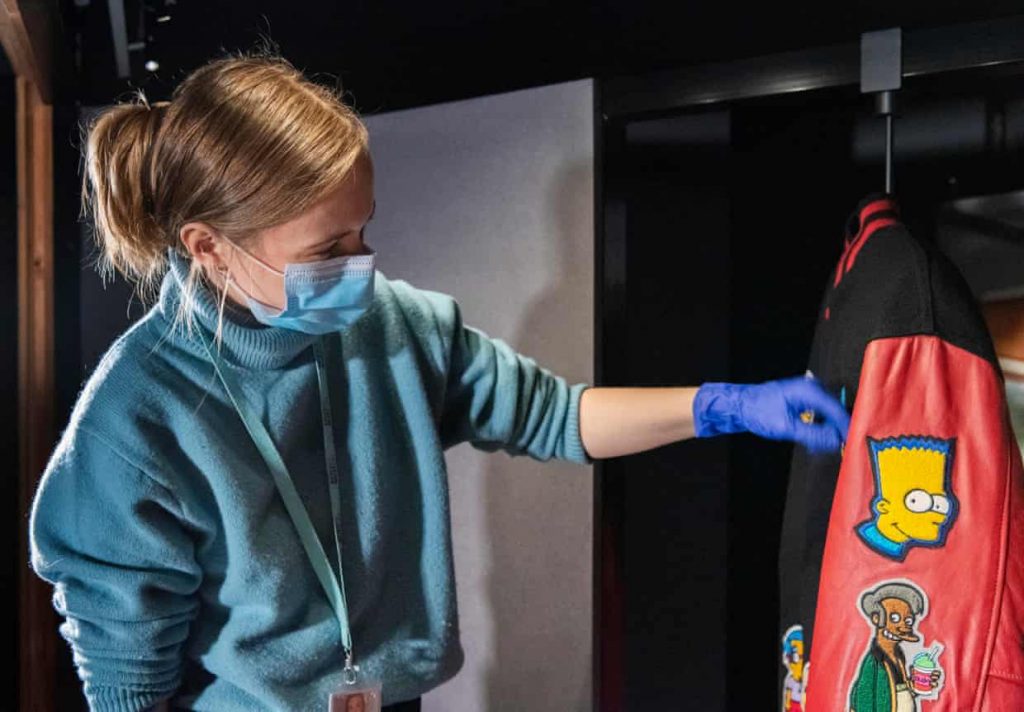 “People don’t have much of a glimpse into what everyday life was like for Stephen Hawking, and because he was a theoretical physicist, it’s hard to convey what he might do on a random Monday,” said Juan-Andres Leon, the curator of Stephen Hawking’s office.

For his PhD thesis, Hawking took the process that forms a black hole – the cataclysmic collapse of a star – and ran it backwards, showing that the universe must explode into being from a single point in space and time.

“Hawking used black holes as instruments, using them to understand even bigger things,” said Leon. In further work, Hawking showed that black holes are not so black after all, shedding radiation into space until they evaporate into nothing.

Professor Hawking, who died in March 2018 at the age of 76, spoke at the Science Museum in London back in 2013 in conjunction with the opening of the Hadron Collider, the most powerful accelerator in the world.