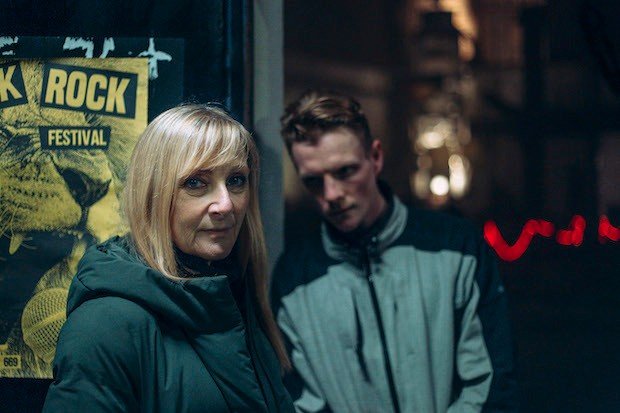 Before We Die (Innan vi dör), the Swedish thriller from Walter Presents, is following in the footsteps of the Belgian series, Professor T, having been adapted in English and heading to PBS beginning Sunday, March 20.

While I am typically not the biggest fan of remakes as they rarely, if ever, live up to the original version, the English version of Professor T was well worth the time as compared to the original Belgian version starring the brilliant Koen De Bouw thanks to the talents of Ben Miller and Frances de la Tour.

The Swedish version of Before We Die stars Adam Palsson, Amanuslexej Manvelov and Marie Richardson as police detective Hanna Svensson as she steps in to handle a mysterious informant in a criminal organization when her colleague and lover Sven goes missing. The Swedish original ran for two series from 2017-2019 and has aired on a number of PBS stations as part of the Walter Presents series. 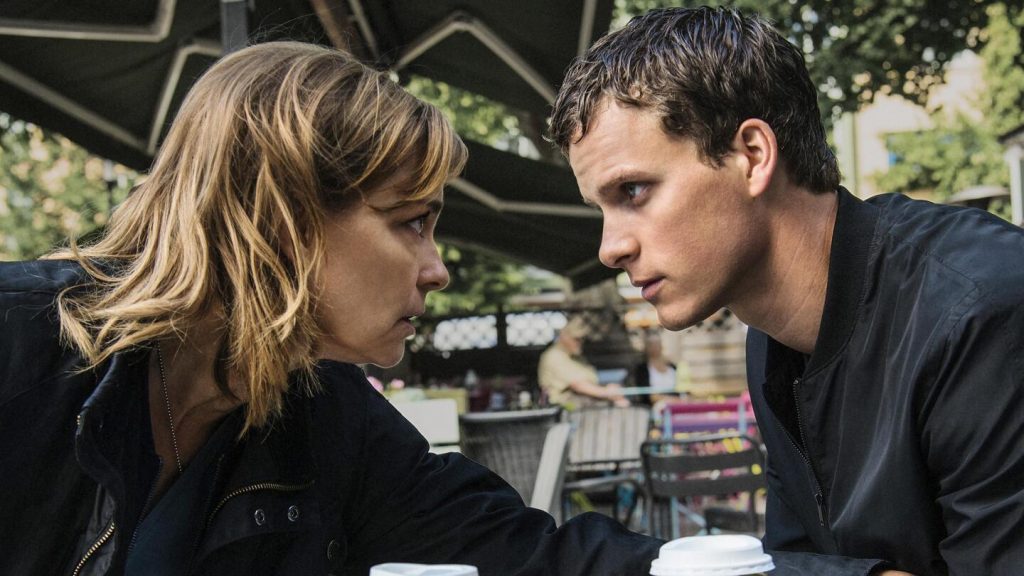 Set in Bristol, the Channel 4/PBS adaptation stars Lesley Sharp (Scott and Bailey) as DI Hannah Laing, Patrick Gibson (The OA, Primeval, The Tudors) as her son Christian, Vince Regan (Poldark, Victoria, Vera) as Billy and Tony Gojanovic as Davor, the boss of the Croatian crime family, the Mimica. As was the case with Professor T, Walter Iuzzolino, (a.k.a. the ‘Walter’ of Walter Presents) figured prominently in overseeing the U.K. adaptation.

Determined to solve her lover’s murder, Detective Hannah Laing persuades one of his confidential contacts to help her. But when Hannah discovers the informant’s identity, she realizes there is far more at stake than bringing the killers to justice.

Before We Die premieres on PBS beginning Sunday, March 20 at 10pET/9pCT. Tune in to your local PBS station a couple of hours earlier at 8pET/7pCT for the premiere of series 11 of Call the Midwife and then at 9pET/8pCT for the long-awaited premire of series 2 of Sanditon!