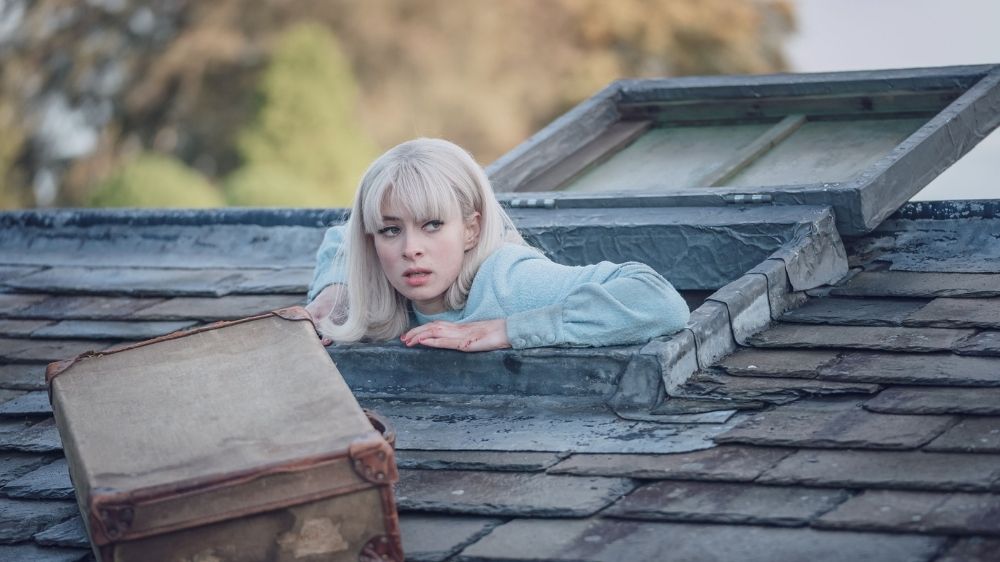 Set against the backdrop of a swinging sixties London we haven’t seen: an East End world where far right fascism is on the rise, Ridley Road tells the story of Vivien Epstein (Aggi O’Casey), a young Jewish woman who after falling in love with a member of the ‘62 Group’, rejects her comfortable middle-class life in Manchester and joins the fight against fascism in London, risking everything for her beliefs and for the man she loves. 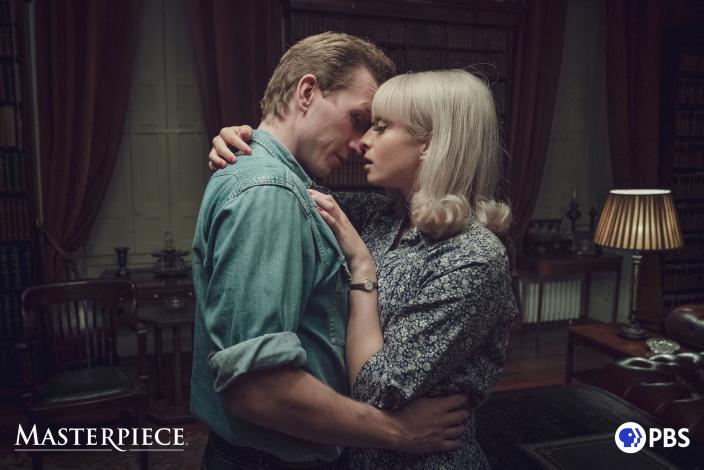 Ridley Road follows Vivien as she goes undercover into the NSM, a neo-Nazi movement which is becoming increasingly prominent in London. The deeper Vivien descends into the fascist organization, the more her courage and loyalties are challenged. 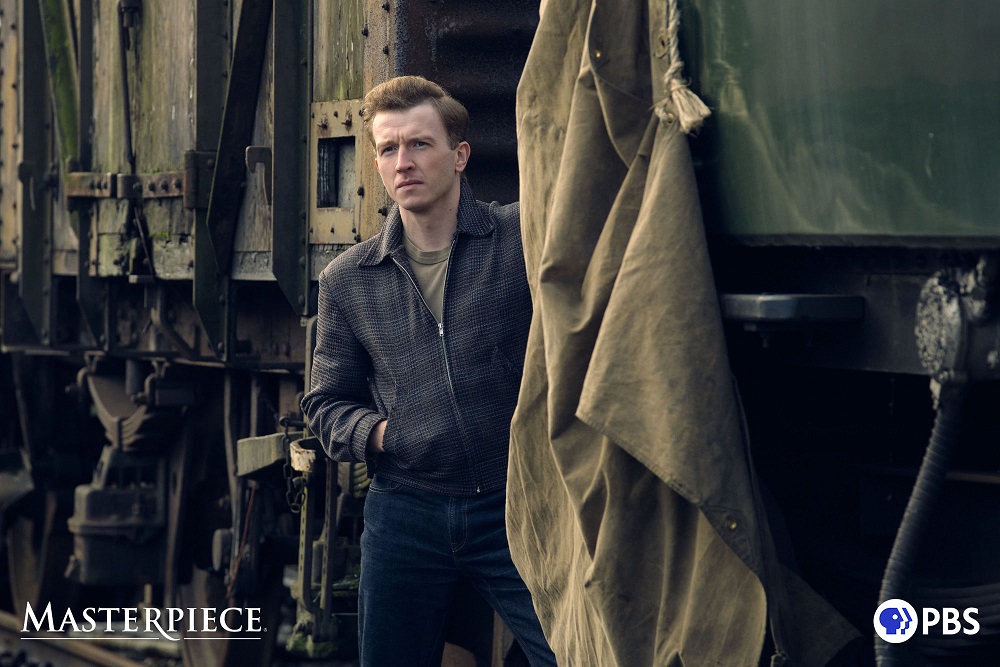 Ridley Road on Masterpiece premieres Sunday, May 1 as part of PBS’s Drama Sunday.