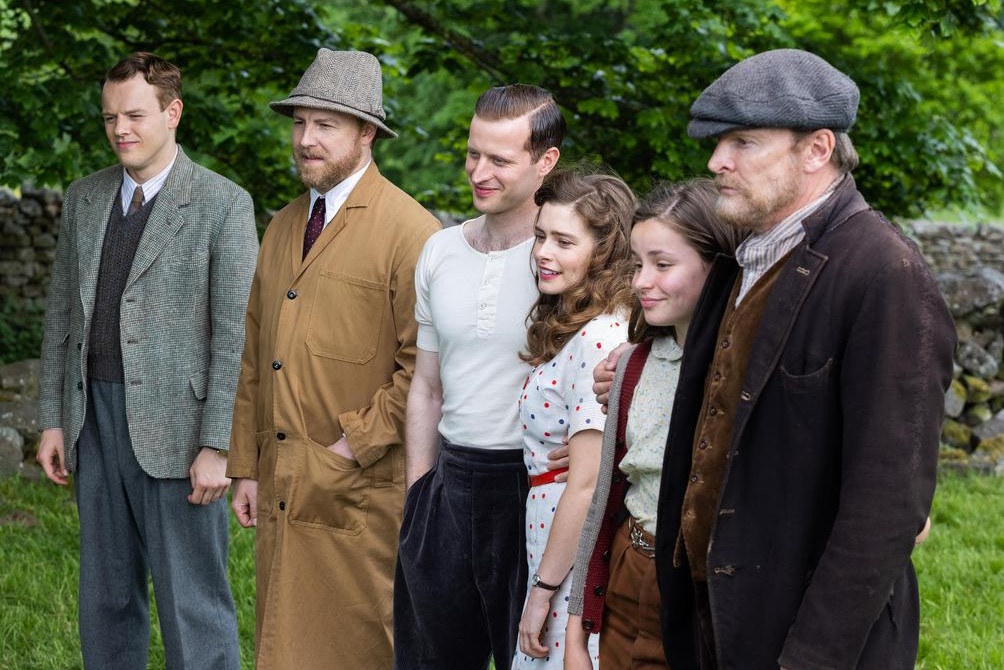 Looking more and more like reality than a fictional British drama, All Creatures Great and Small, the 1930s-set show based on the beloved novels by veterinarian James Herriot (the pen name of Alf Wight) is edging closer and closer to the brink of World War 2. Towards the end of series 2, which wrapped this past Sunday night on PBS’ Masterpiece series, viewers watched intently as housekeeper Mrs. Hall anxiously peers out the window at a vast military aircraft flying overhead.

Thankfully, the Channel 5/PBS series has been commissioned for not one, but two additional series, which is a definitely vote of confidence to a drama series that is far closer to much-needed comfort food than it is excessively violent police procedurals that could easily be pulled from today’s headlines at any time.

“It’s inevitable that the looming shadow of war will influence the lives of our characters and Darrowby,” writer Ben Vanstone told Variety. “That will play a major part through series three and four.” While the realities of war will no doubt be involved in the future storyline, Vanstone offers a reassuring bit of hope that it won’t be the focal point in the future. “Ultimately, our show is about Darrowby and the world of the Yorkshire Dales and the farmers within it, so I don’t think we’re ever going to suddenly be doing a war drama. The way we envisage the war playing out will be through the community and the world that we’ve already created.” 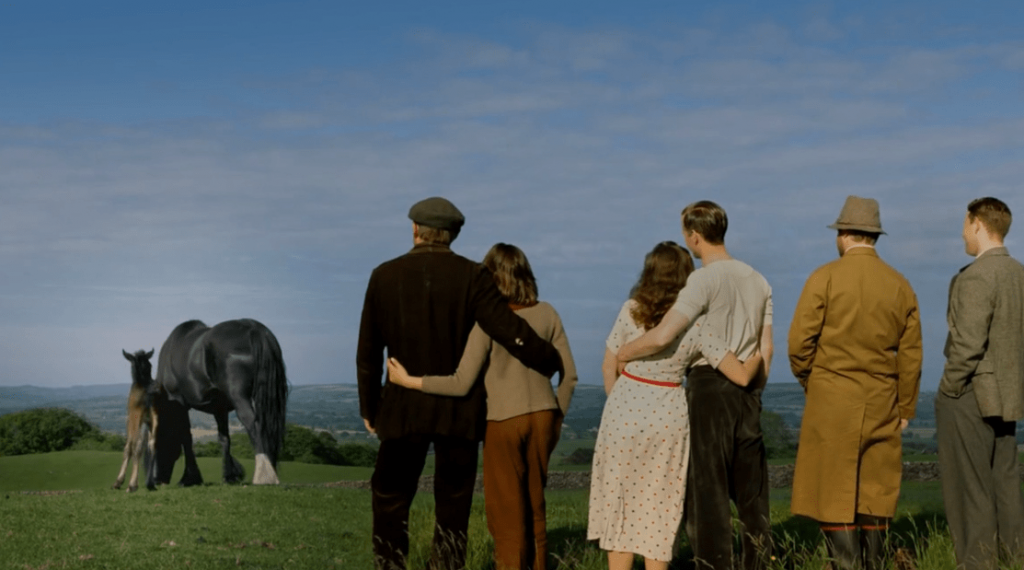 All Creatures Great and Small came along at the right time in 2020 as viewers definitely needed a kinder, gentler series they could wrap their arms around. A little over a year later, as series 2 called it a day, cast and crew discussed their hopes for the beloved Darrowby characters next season.