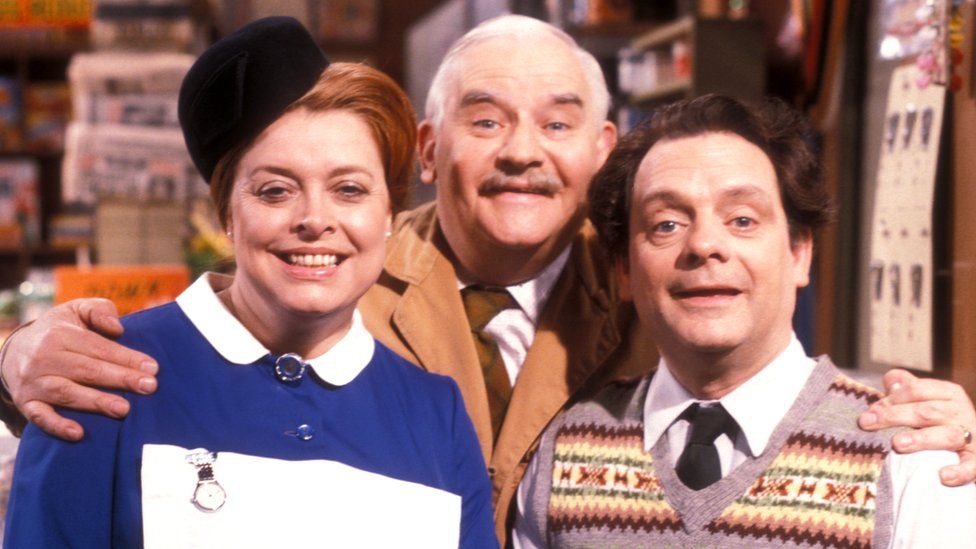 Best known for her role as Nurse Gladys Emmanuel in Open All Hours, Lynda Baron has passed away at the age of 82. Created and written by the great Roy Clarke (Keeping Up Appearances, Still Open All Hours), the iconic British situation comedy starring Ronnie Barker, David Jason and Stephanie Cole ran for four series and 26 episodes from 1973-1985.

Also known for her roles in Eastenders and the BBC children’s series, Come Outside, Baron seemed to equally love her roles of Auntie Mabel (Come Outside) and Nurse Gladys (Open All Hours, Still Open All Hours) saying she “…couldn’t name my favourite of the different characters I have played” in a 2020 interview with The Sunday Post.

That said, one can’t help but wonder that there had to have been a bit of a tilt towards her role in OAH and SOAH given the opportunity to work with some of the best of the best over the years. “Working with Ronnie Barker and David Jason was unbelievable – two great actors in a brilliantly scripted sitcom. There was never a day when we did not have a great laugh ourselves and that carried on when Still Open All Hours became a series,” she told The Post. 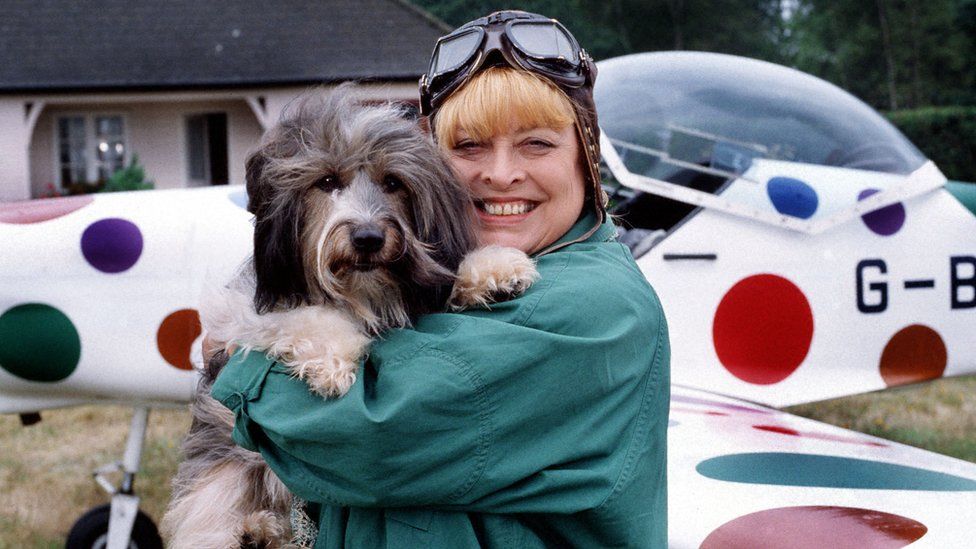 Baron and Auntie Mabel’s dog Pippin were known to a generation of children for the show Come Outside. Photo courtesy: BBCs

While Nurse Gladys successfully resisted the amorous attempts of shop owner Albert Arkwright (Ronnie Barker) to woo her in Open All Hours, Baron continued her role as Nurse Gladys in the sequel Still Open All Hours which featured a grown up Granville (David Jason), who runs his late uncle’s grocery shop by having grown into the same sort of person as his late uncle was by learning from him his many ways of selling goods at high prices to customers.

RIP, Lynda Baron. Thank you for years and years of laughter past, present and future.