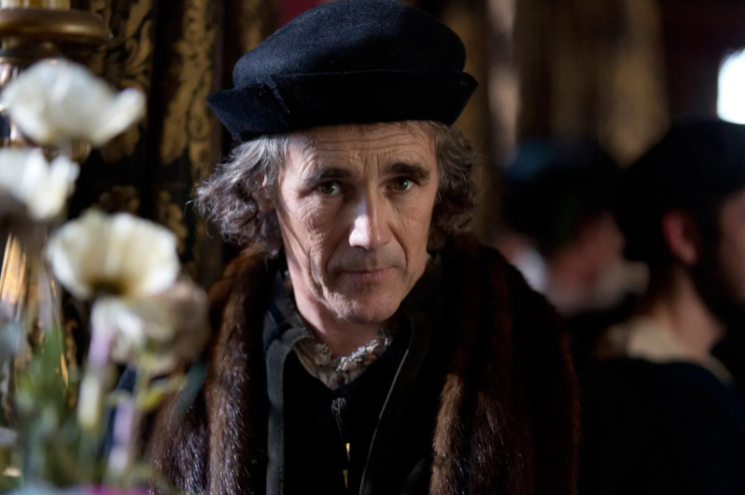 Yes, Virginia, there is a Santa Claus but his arrival may be a couple of years off. Oscar-winning actor Sir Mark Rylance has confirmed he is set to reprise the role of Thomas Cromwell in a TV adaptation of Hilary Mantel’s The Mirror And The Light. 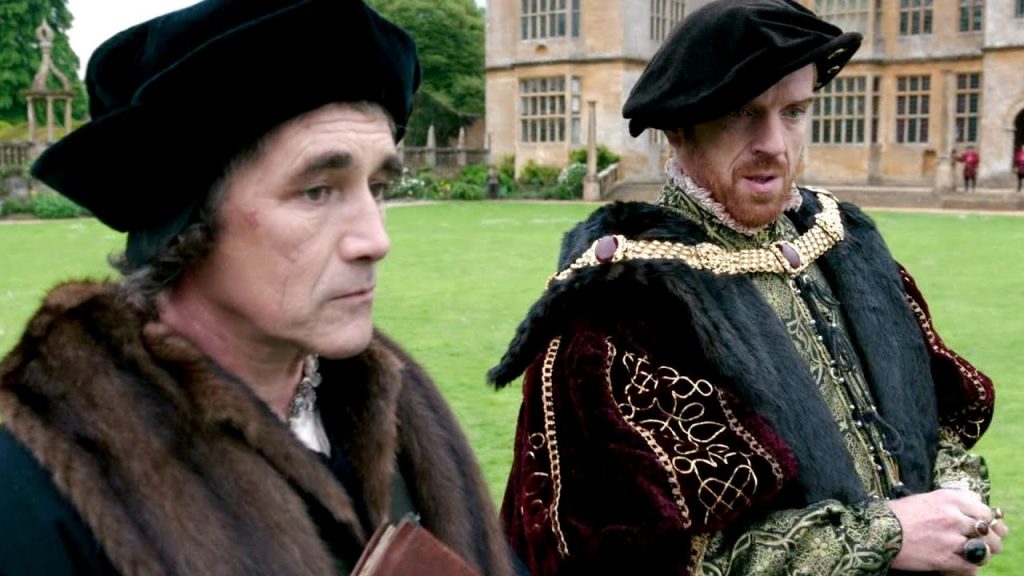 Mantel’s third book, The Mirror And The Light, was published in March 2020 and continued the story of Cromwell’s rise to the heart of Henry VIII’s court as his closest adviser, before his fall from grace and public execution in 1540.

As reported in RTÉ, in a recent interview with BBC Radio 2’s Dermet O’Leary, Rylance said that Peter Kosminsky will return to direct the final installment and the six scripts are in draft form and almost finished. Just in case you’ve forgotten just how good the 2015 original was, here’s a quick look from PBS Masterpiece.

While Rylance said he hoped for a 2023 date to start production seems a bit further off than beyond the horizon, it conceivably marks the first time a sequel has been mentioned as happening. In 2017, series director Peter Kosminsky told Radio Times that a second series was ‘at least two  years away’ and it wasn’t until 2019 that the BBC confirmed that, while still in limbo, they would adapt Mantel’s final installment following completion.

The 2023 production start date is hardly surprising given Mantel’s third book took five years to complete following the conclusion of the 2015 initial TV adaptation. Based on the sheer brilliance of the first effort, the continued story of Cromwell’s rise and fall will undoubtely be worth the wait.