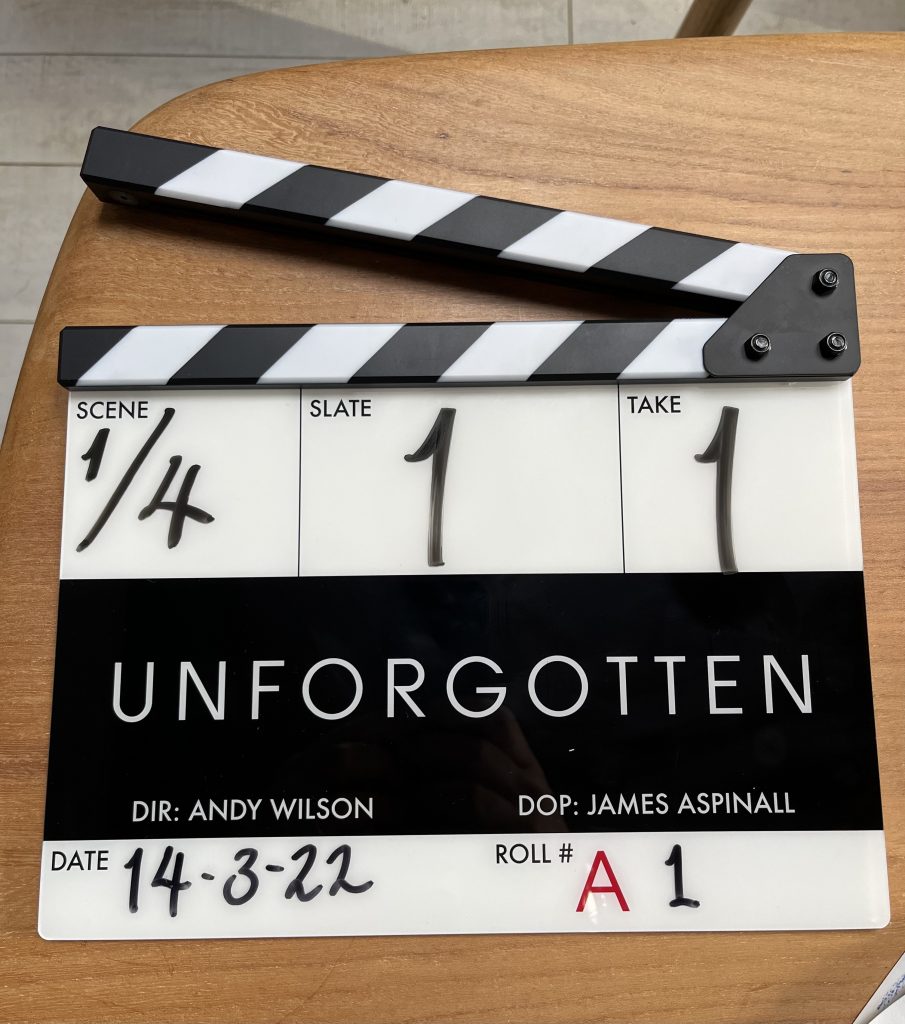 ***Upfront warnings that today’s post contains major Unforgotten S4 spoilers if you haven’t seen as of yet (time to stop reading now if this means you).***

According to ITV, series 5 will pick up not long after the end of the last story with DCI James and DI Khan thrown into a murder investigation, following the discovery of remains inside a newly renovated property. 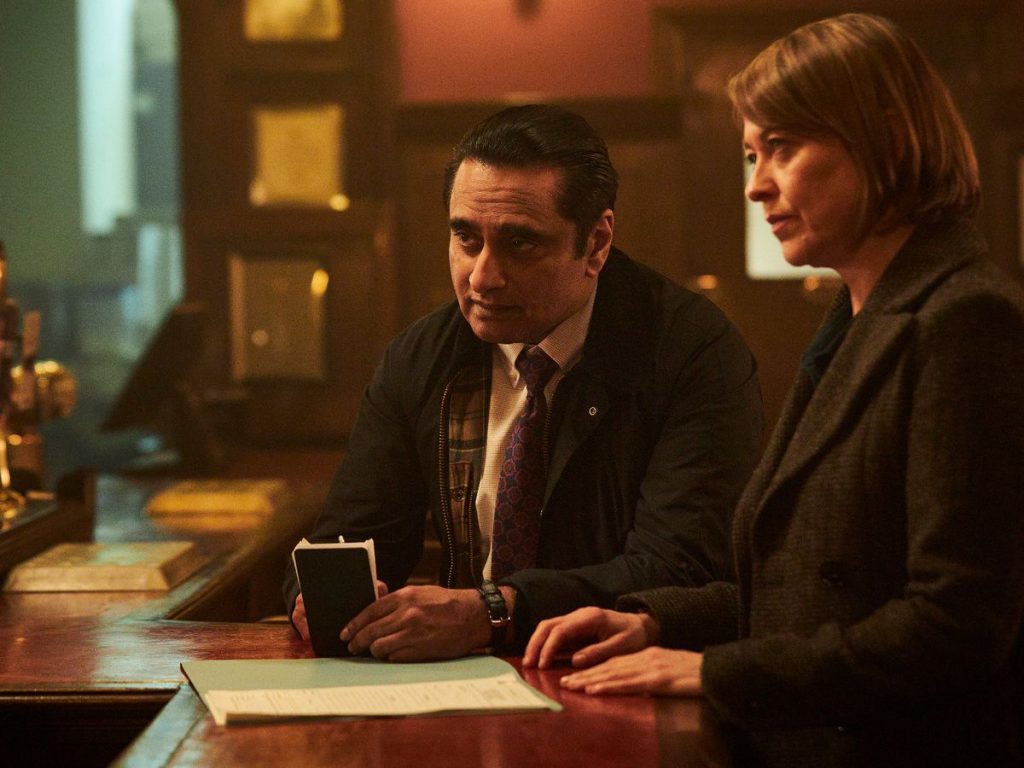 Immediately following the S4 finale, ITV hinted as to the direction it would take in the future to insure fans of the series that there would be a series 5.

Thanks for all the love during and after last night’s series 4 finale. #Unforgotten will return, with @TVSanjeev and a new partner in crime next year. @ChrisLangWriter pic.twitter.com/IH9zz446wE

Not long after the shocking conclusion to S4, series creator Chris Lang and series star Sanjeev Bhaskar connected over coffee to begin discussing storylines for S5 given Bhaskar’s invaluable and unique perspective on his character.

Lang told RadioTimes.com, “We had a coffee the other day and we talked about some stories. And of course, you would always do that with your leading actor because you want them to sign up to what you’re what you’re creating and you don’t want them to be unhappy about things.”

What now seems a lifetime ago, we had the great good fortune to sit down with Sanjeev Bhaskar for a pre-COVID interview about his time on Kumars at No 42, his thoughts on Unforgotten and a number of other topics such as The Indian Doctor and his choices for Desert Island Discs.

Even though we talked in mid-2019, the Kumars star and Unforgotten co-star left me with a long-lasting impression of being one of the most genuine individuals who truly loves what he does and who also possesses a passion and curiosity that is not only rare in today’s culture but plays a large role in the success of both Kumars and Unforgotten.