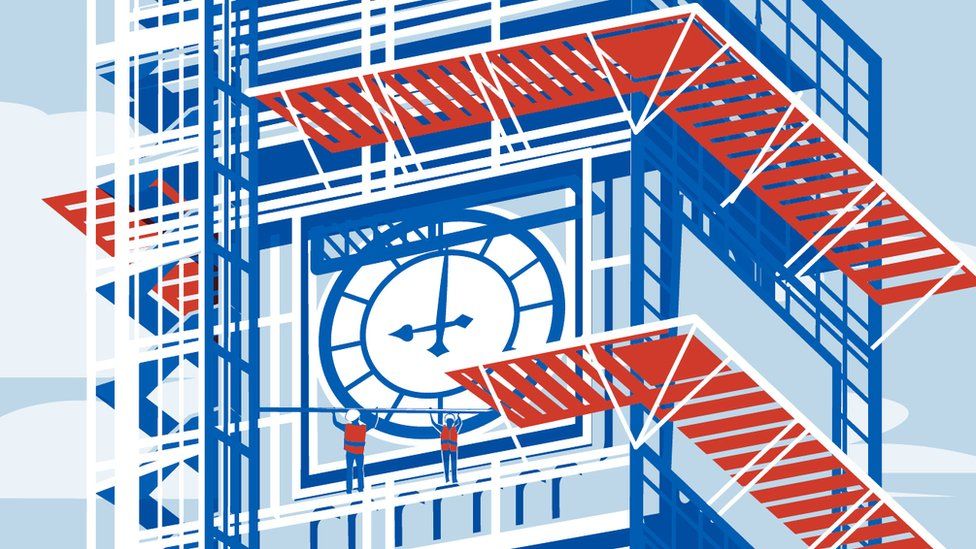 A veritable staple in most every home in the UK, I will admit my only experience that allows me to talk about HP Sauce is having attended a number of BBC Showcase meetings over the years in both Brighton and Liverpool whereby the answer to everything that dealt with food seemed to be “…just add a bit of brown sauce to it”.

While brown sauce doesn’t just roll off the tongue when one thinks of a condiment designed to make bland food appetizing, it did seem to have potential as it’s a combination of tomatoes, malt vinegar, molasses, dates, tamarind and spices. 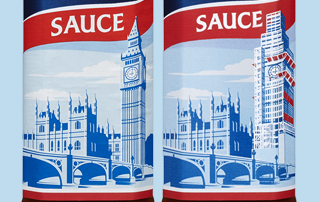 HP Sauce before and after. Photo: HP Sauce

Loyalty was never so evident as when the sauce felt so much kinship that they experienced a bit of ‘sympathetic refurbishing’ with their iconic picture of Parliament, including Big Ben, on its label undergoing a bit of refurbishing itself. While the BBC had some fun with it when it was unveiled in 2019, now that Big Ben is all ‘bright and shiny’, let’s see how HP Sauce updates their look.