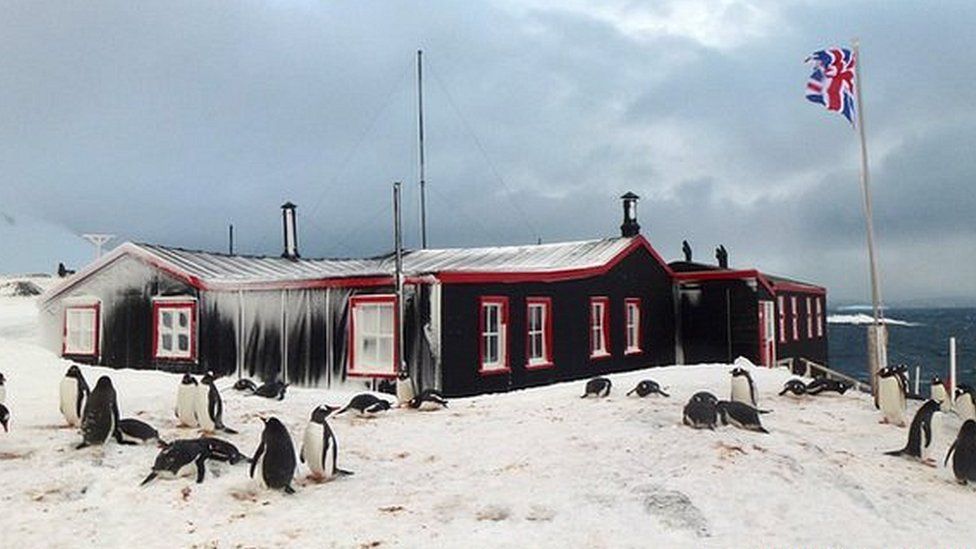 The UK Antarctic Heritage Trust is searching for people to spend five months in Antarctica, to run the world’s most remote post office in Port Lockroy and, yes….count penguins. That’s the good news. The bad news, unfortunately, is ‘successful’ applicants will be without running water for that length of time.

The seasonal postmasters will be based on Goudier Island in the Antarctic Peninsula, with each other and a colony of Gentoo penguins for company while being responsible for preserving historic buildings and artifacts in Antarctica. 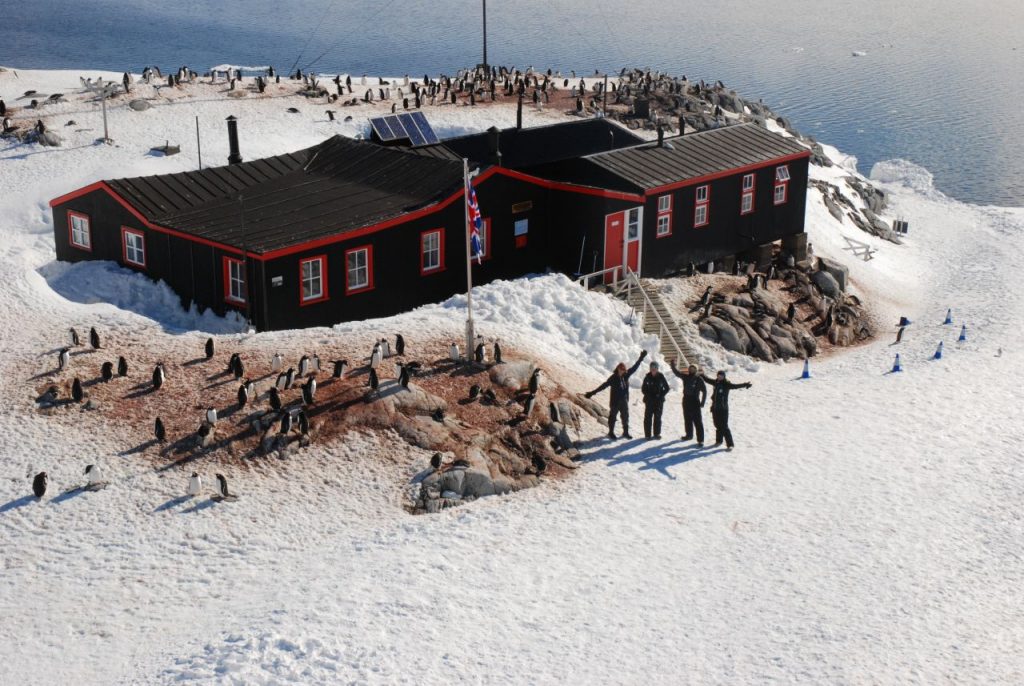 The chosen few will be tasked with running the gift shop and post office, as well as conducting a penguin count as part of efforts to protect the Gentoo penguin colony. The team will also look after the artifacts and museum inside Bransfield House.

Port Lockroy was the first permanent British base to be established on the Antarctic Peninsula, initially used from 1944 to 1962. However since 2006, it has been used as a post office and museum.

For more than a century Port Lockroy has been home to explorers, whalers, scientists, and sailors who have made vital contributions to Antarctic history. Britain’s first permanent Antarctic base, Port Lockroy is a sheltered harbour off the coast of Wiencke Island at the meeting point of three seaways, offering some of the most dramatic mountain and glacier scenery on the west side of the Antarctic Peninsula. It is fitting then that this site, of such endeavour, has become the most popular visitor destination in Antarctica today and is the cornerstone of our efforts to conserve British Antarctic heritage.

Unfortunately, the site has not had any visitors for over two years, due to restrictions in place because of Covid-19 though it usually welcomes around 18,000 people between November to March – the Antarctic summer.

While it probably goes without saying, applicants will be required to have good level of physical fitness, environmental awareness and a knowledge of minimum impact living. That said, previous ‘postmasters’ can’t speak highly enough of their experience. In 2019, more the 200 people applied for the 5 positions available.

Lauren Elliott, one of the postmasters who went to Port Lockroy for the job in 2019, told the BBC that it is “the most magical place in the world”.

“It was really exciting, we got to count all the penguins when they hatched. You have to do a lot of cleaning and there’s lots of penguin poo, which we call guano, but there’s never time to be bored – it’s a really interesting place.“

PBS’ Nature series broadcast a program in 2015 about the ‘Penguin Post Office’ which was also featured on BBC Earth several years. ago.

People wishing to apply for the role can do so on the UKAHT website, with the final deadline being 23:59 BST on Monday 25 April.

Those successful will do a week’s training in Cambridge in October 2022, before leaving for Antarctica later in the year, where they will live and work until March 2023.