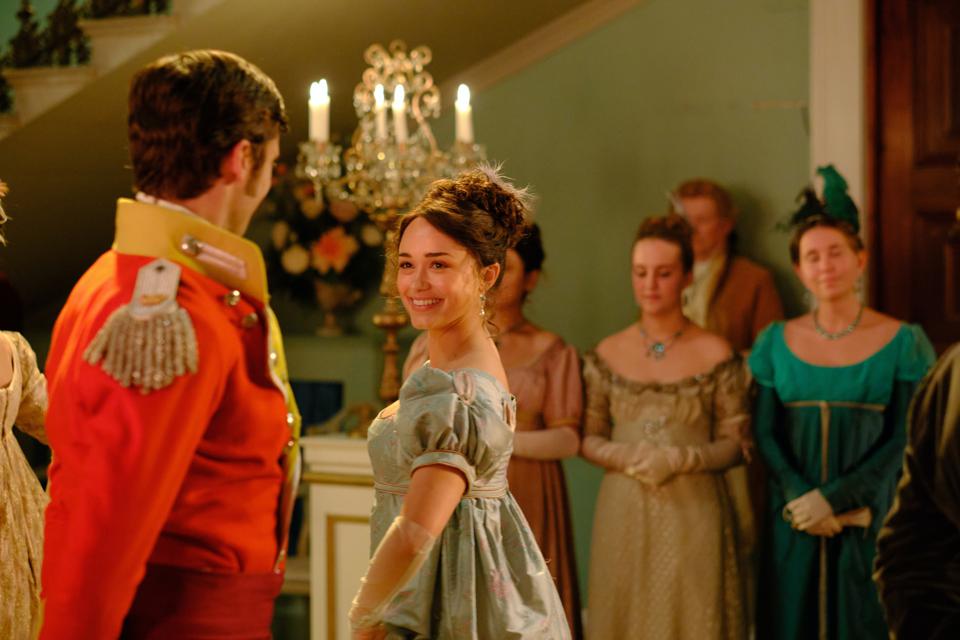 With series 2 of Sanditon in our collective rear-view mirrors as of this past Sunday on PBS, Masterpiece has given us a brief sneak peak at series 3 (accent on ‘brief’) which is tentatively slated for 2023 broadcast. Thankfully, series 2 was filled with enough shocks, surprises, delights, romance and heartbreak to make most everyone forget about the shocking series 1 departure of Theo James as Sidney Parker. No spoilers here just in case there are a few series 2 stragglers in our midst.

Starring Rose Williams, Crystal Clarke Anne Reid, Kris Marshall and Ben Lloyd-Hughes, Sanditon rose from the ashes thanks, in large part, to a herculean effort by fans to revive the series following a 2-year hiatus between series 1 and series 2. With series 3 shot and ‘in the can’, long-time fans won’t have long to wait before returning to the seaside resort town and, according to the cast, it’s not the end of the story by any means.