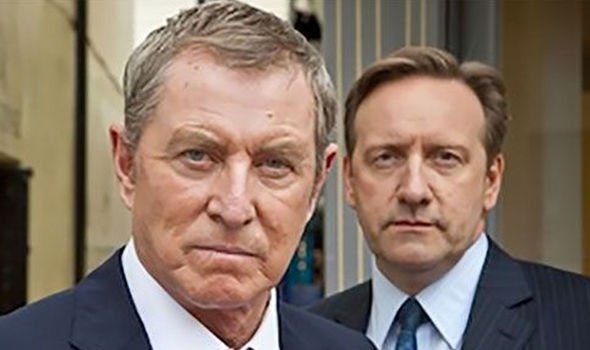 In this increasingly unfortunate 21st century world of ‘one and done’ mysteries that we all seem to live in these days, Midsomer Murders continues to buck the system and is now the UK’s longest-running contemporary detective drama, having aired on ITV since 1997 with 22 series and 132 episodes.

The series is based on the Chief Inspector Barnaby crime-novel series by author Caroline Graham and is set in the wealthy, isolated English county of Midsomer.

ITV will celebrate this monumental milestone with the creation of Midsomer Murders – 25 Years of Mayhem, a documentary featuring a number of key cast members from the show’s history, including both its present-day (series 14-22) leading man Neil Dudgeon as DCI John Barnaby, Tom’s younger cousin, and his predecessor John Nettles as DCI Tom Barnaby,  who retired from the series in 2011.

According to producers, this special anniversary program will take viewers “…behind the scenes of the filming of series 23, as well as taking a trip down memory lane with a Midsomer coach tour looking back at some of the show’s iconic locations, paying homage to the beautiful but equally deadly English countryside, which has played such a huge part in the success of the series”.

It also promises to take a look back at the guest appearances of future A-listers such as Orlando Bloom and Henry Cavill, who both appeared in the crime drama before they became household names. 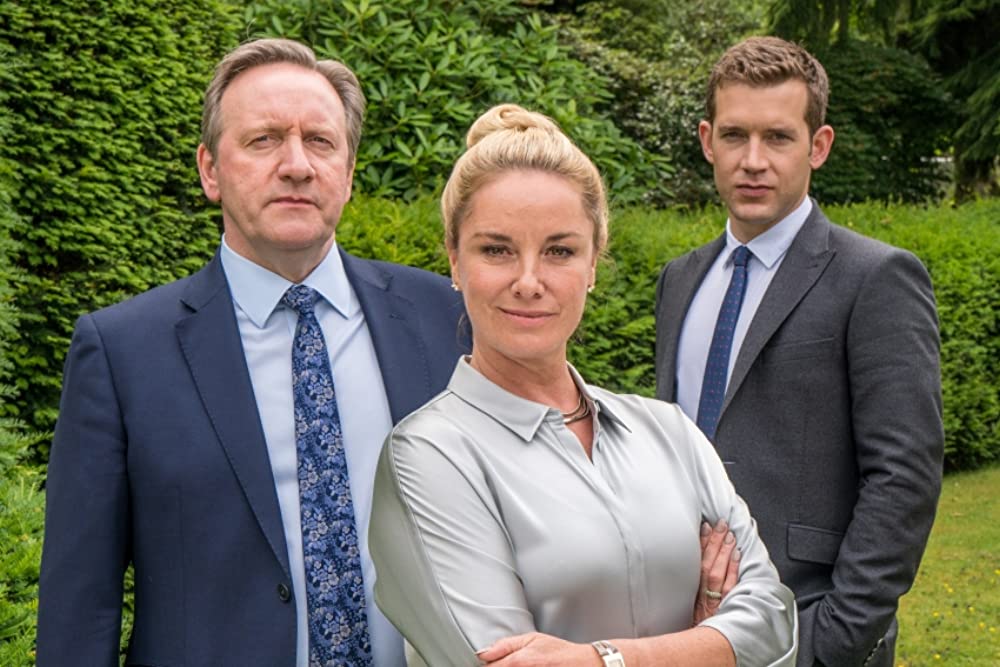 Tamzin Outhwaite in The Lions of Causton on Midsomer Murders. Photo: ITV

Should you dare to venture out, at some point, and take your chances of becoming a victim or suspect, Radio Times has put together a laundry list of a number of filming locations for a number of our favorite episodes.

That said, the picturesque but deadly villages of the fictional county of Midsomer with its accompanying high body count definitely belongs at the top of the list of destinations that you might want to think twice about visiting for you head out. Much like its fictional Carribean island cousin of Saint Marie, paradise isn’t always….well, paradise.