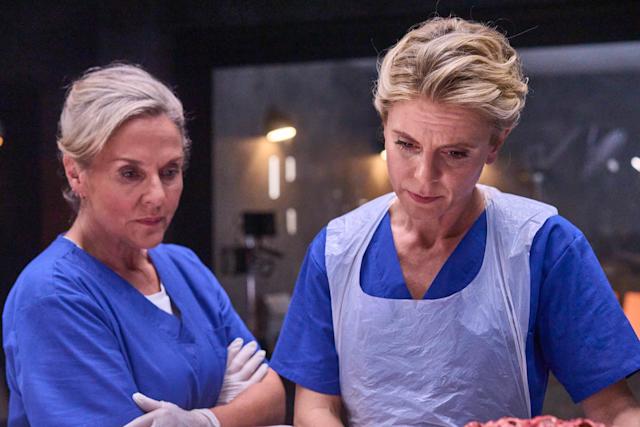 Taking a page out of the Midsomer Murders 25th anniversary playbook, Silent Witness is celebrating its own 25th by bringing back original series star, Amanda Burton. Burton led the series for its first eight seasons as forensic pathologist Sam Ryan before Emilia Fox took over as Dr. Nikki Alexander, as part of the forensic pathology team at the Lyell Centre in 2004. Unlike the way Midsomer got the Barnaby family band back together, in a documentary looking back at the last 25 years of solving murders in a quaint English village, Silent Witness will bring back Burton’s character in a professional capacity working with Fox’s character to solve a case.

Speaking about Amanda Burton’s return, Emilia Fox said she’d had “such a joyous experience” filming alongside her predecessor, before teasing the circumstances of their on-screen characters’ meeting. “We follow on from the end of series 24 and Nikki has spent the night at Jack’s house, it’s the beginning of their relationship,” she said. “She gets a call from Sam asking for help and Nikki is trying to work out why she’s specifically asked the Lyell team. Sam’s company is working on health passporting, which is such a big subject in real life at the moment.”

Amanda Burton said of returning to Silent Witness: “It was genuinely a really lovely thing to step into Sam’s shoes again and to catch up with who she is now and where she is in her life. I loved the fact that she was still very much pioneering and busy and connected – that meant a lot to me. I was very, very happy that she wasn’t being tracked down to some sort of remote corner of a British village where she was judging hen competitions.” 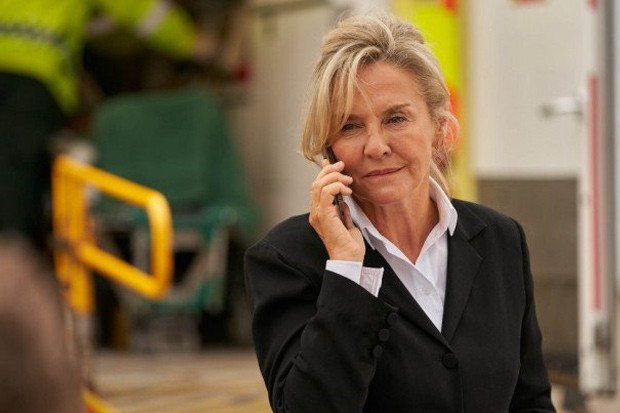 The six new episodes in series 25, which premieres tonight on BBC One, sees Sam Ryan calling on the Lyell team for help 17 years after her own departure – a call necessitated by a high-profile assassination attempt in Liverpool. The initial exchange between Sam and Nikki is simple and, at the same time, priceless. The current Lyell team are flown in by helicopter and are greeted by Sam Ryan and her colleagues. “Good to finally meet you, Nikki,” Sam says, praising her “extraordinary work at the Lyell”. Nikki responds: “We’ve just built on your foundations.”

Silent Witness S25 continues Mondays at 9p on BBC One. Let’s hope we see this in the not-too-distant future on a public television station near you and that this isn’t the last we see of Professor Sam Ryan in the years to come.