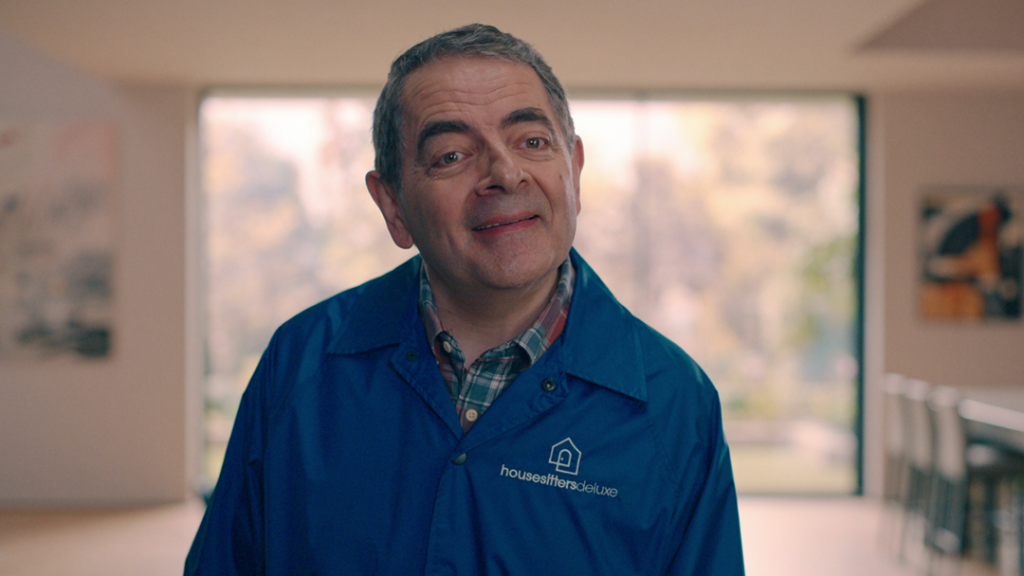 Rowan Atkinson is ‘man’ in Man Vs Bee. Photo: Netflix

Only the brilliant comedic genius that is Rowan Atkinson could build antcipation for an entire comedy series around one man’s fight with….a bee! When the former star/co-creator of such British comedy classics such as Mr. Bean and Blackadder is given a platform to showcase his physical comedy capabilities, it does spell the potential for comedy gold.

In Man vs. Bee, the story begins with Trevor (Atkinson) in court facing a mountain of charges following his initial foray into housesitting. You see Judge, unfortunately, there was this bee…

As Trevor lands a job as a house sitter at a sprawling mansion, his new job is something that has his family equally as excited as the accident-prone head of household hasn’t been able to hold onto anything for very long. As Trevor lives it up in his temporary home, the battle with the bee rages on to where the only question is if it will be Trevor, the bee or the house that is still be standing by the end of the day. 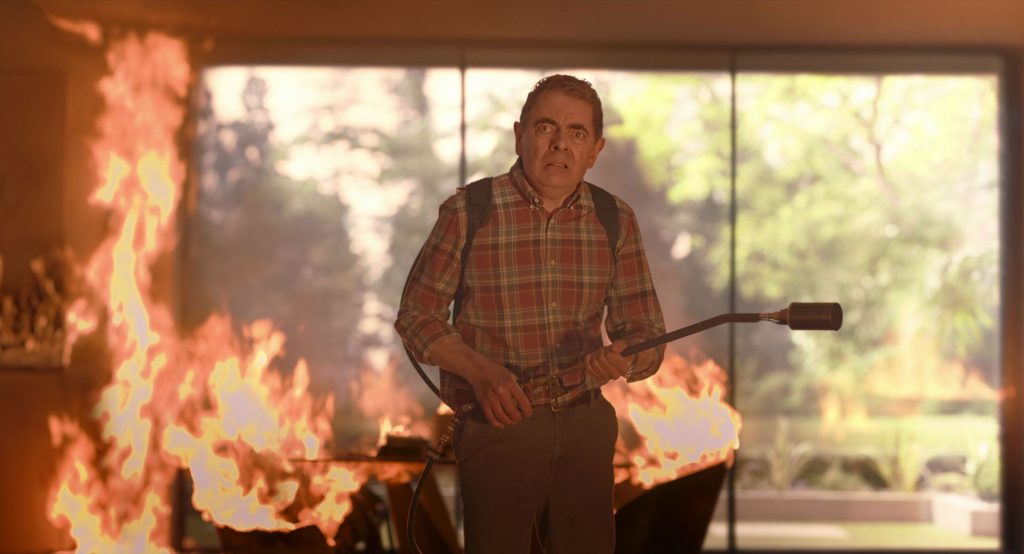 Given it was both the sheer writing brilliance of Blackadder and the killer cast that made that series a classic, the big question on the table is how the series of ten, 10+ minute episodes will hold up with the premise of a man trying to kill a bee.

Given Atkinson’s brilliant 15-episode portrayal in Mr. Bean with one entire episode centered around Bean trying his hand at miniature golf and, after being told by the course’s owner that he can only touch the ball with the club and not with his hands, an elaborate tour around town ensues before ultimately returning to the course several hours later with a final score of 3,427 strokes, I think I’ll give it a chance.