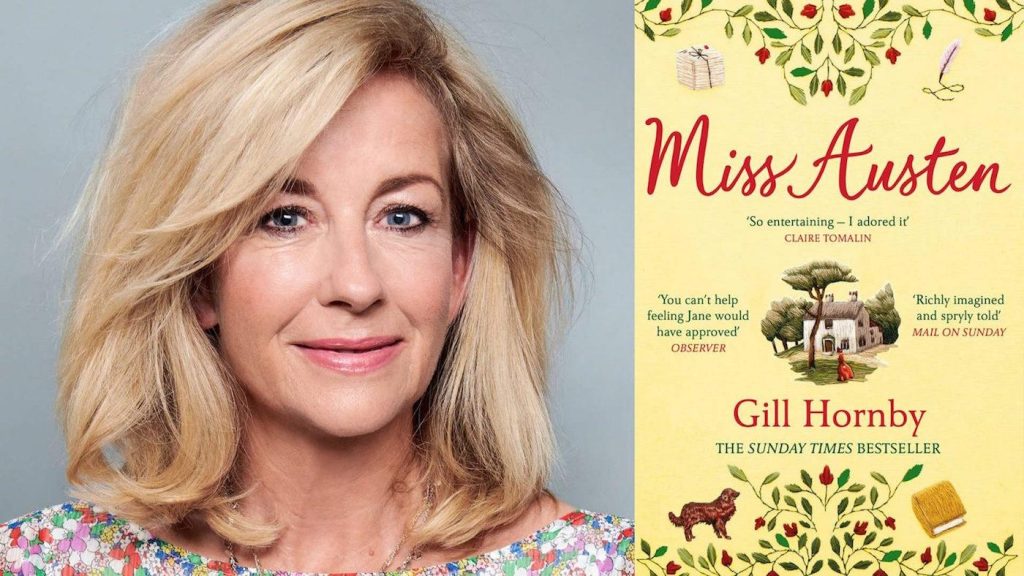 While this is definitely not Jane Austen’s first rodeo on PBS whether it be earlier adaptations of Mansfield Park, Sense and Sensibility, Northanger Abbey, Emma or even the most recent adaption of Austen’s previously unfinished work (Sanditon), news of a somewhat different type of Austen adaptation has fans worldwide eagerly anticipating the forthcoming small screen version of Gill Hornby’s critically-acclaimed Miss Austen which focuses on the life of the author herself.

The four-hour miniseries is being written by Scottish screenwriter Andrea Gibb (Swallows and Amazons, Elizabeth is Missing) in a co-production between Masterpiece/PBS and Christine Langan through Bonnie Productions.

Miss Austen is Hornby’s third novel and centers on the lives and loves of Jane Austen and her sister Cassandra. It delves into why Cassandra burned a treasure trove of letters written by her sister, Jane – an act of destruction that has troubled academics and Austen fans for centuries.

“Miss Austen is about one of the most important people in Jane Austen’s life, her sister Cassandra,” says Masterpiece Executive Producer Susanne Simpson. “We can’t wait to bring Gill Hornby’s captivating novel to life for our Masterpiece audience.”

Hornby sounded equally as excited about the forthcoming adaptation. “I’m so thrilled Miss Austen has landed with Christine and Masterpiece/PBS – the dream team for the project. I can’t wait to see Jane and Cassandra brought back to life,” said Hornby.

Unfortunately, no casting or production filming dates have been set yet. For those unfamiliar with the novel, here’s the description from the publisher to hold you over for the time being.

If that’s not enough, this review from The Guardian should get you to clear space on your DVR.

“The great joy of Miss Austen is that the reader feels immersed in a world that is convincingly Jane’s from the first page…It’s also extremely funny…Miss Austen is a novel of great kindness, often unexpectedly moving, with much to say about the status of ‘invisible’ older women. Above all, it’s concerned with the triumph of small acts of goodness; you can’t help feeling that Jane would have approved.”
—The Guardian

The author of the novels The Hive and All Together Now, as well as The Story of Jane Austen, a biography of Austen for young readers, Hornby’s latest Austen inspired novel Godmersham Park was published just last week.