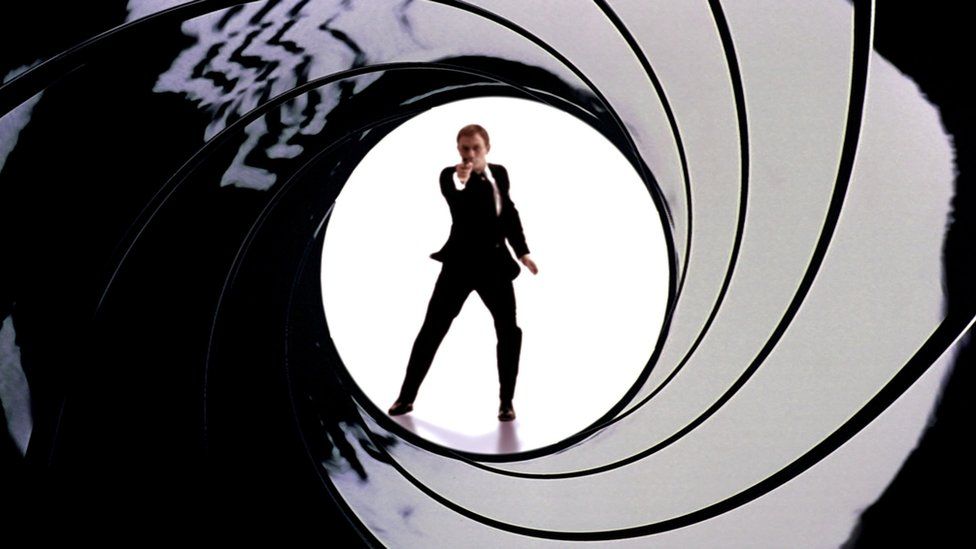 Unfortunately, there are countless individuals who’s names are unfamiliar to the masses but, in the same breath, you are infinitely familiar with their work. Monty Norman was one such individual. Chances are good that his was not a household name.

His work, however, in creating one of the most famous musical movie intros ever will be immediately known to anyone and everyone that has ever seen a James Bond film. Sadly, British composer Monty Norman passed away Monday after a short illness at the age of 94.

Norman was hired by film producer Albert “Cubby” Broccoli, a former investor in Norman’s short-lived 1961 musical Belle, to compose a theme for the first James Bond film, Dr. No with Sean Connery. Norman packed his bag and headed to Jamaica with cast and crew to film what was to become the beginning of a 25 film franchise.

Drawing extensively on a piece he had written for a proposed musical adaptation of V.S. Naipaul’s A House for Mr. Biswas, Norman simply shifted the key riff from sitar to electric guitar resulting in the timeless theme tune that has been used in all 25 Bond thrillers. The song “Bad Sign, Good Sign” (which he sang on an album many years later with sitar accompaniment) contained the seeds of the Bond theme.

While on location in Jamaica during filming, Norman wrote the songs heard on the Dr. No soundtrack, including “Under the Mango Tree,” which Ursula Andress sings as she emerges from the ocean to see Sean Connery for the first time in addition to “Kingston Calypso” and “Jump Up”. His iconic James Bond theme would only emerge months later as Normanthe composer struggled to write the dramatic score later in London.

What is also not widely known is that Norman got his first guitar (a 1930s Gibson that Monty’s mother bought for £15) when he was 16. Norman was a former big band singer who turned songwriter in the late 1950s. He enjoyed a West End hit in 1958 with Irma La Douce.

During his over six decade career, Norman performed in a variety double act with comedian Benny Hill, worked with the likes of Peter Sellers, Spike Milligan, Tony Hancock and Tommy Cooper, among many others before writing songs for early British rockers Cliff Richard and Tommy Steele and later composing for stage musicals.

R.I.P. Monty Norman. Just hearing the theme again makes me want to binge watch Dr. No, From Russia with Love, Goldfinger, Thunderball, You Only Live Twice and Diamonds Are Forever, all starring IMHO, the greatest James Bond of all-time, Sean Connery.