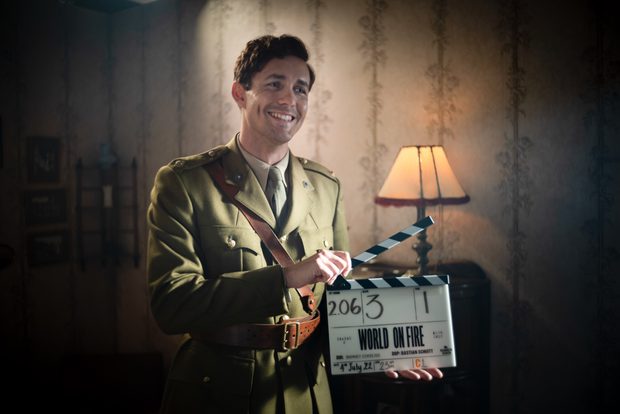 It was the year 2020 when with 3 episodes remaining in the first series of World on Fire, welcome news came from PBS and the BBC that the then Helen Hunt-led British World War II drama had been commissioned for a second series.

Originally designed as a multi-year drama that would look at World War II through the eyes of ordinary people from all sides of the conflict, the first series followed the first year of the war, starting with the German invasion of Poland in September 1939 and ending with the Battle of Britain.

Unfortunately, a worldwide pandemic known as Covid-19 shut down not only production across the UK but life as we know it across the globe. Needless to say, commissioned or not, the series known as World on Fire was in jeopardy. 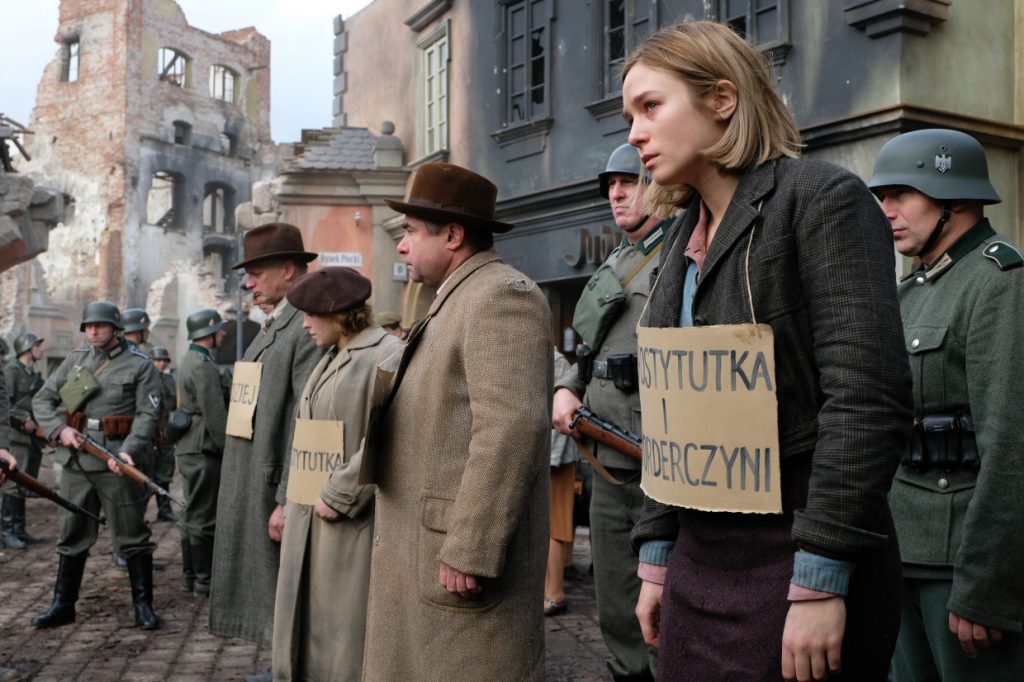 Although the news of the commissioning was both welcome and somewhat expected given both the audience and critical acclaim, it’s did come as a bit of a surprise at the time given the fact that another popular series that was also designed as a multi-year drama, Sanditon, was inexplicably cancelled after the first series setting off a worldwide fan backlash with petitions circulating to breathe life back into the series.

And, let’s not forget the abrupt hatchet job cancellation of Home Fires, the story of the Women’s Institute members on the Home Front during the Second World War which was in possession of having a massive cliffhanger at the end of series 2. 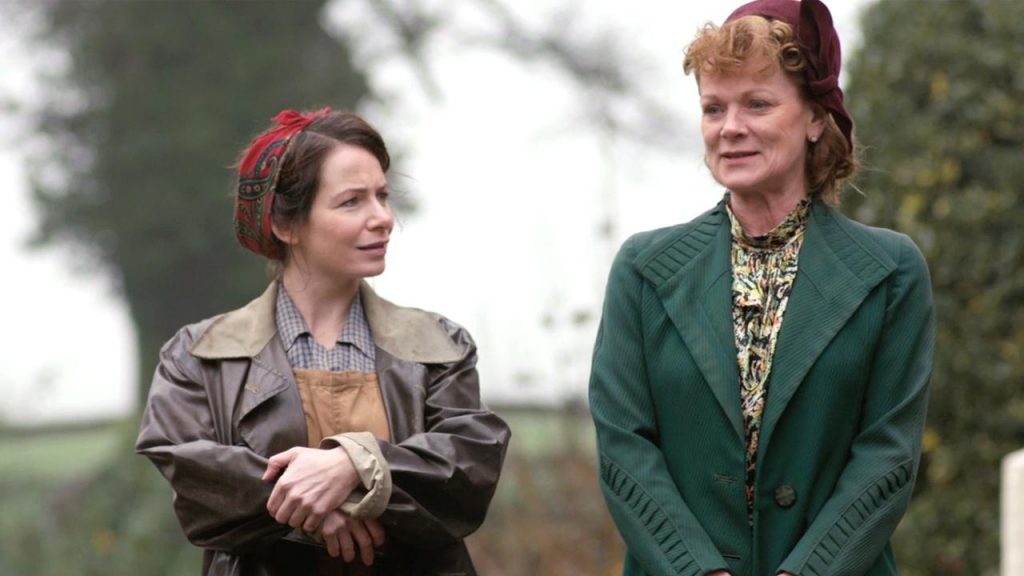 From the outset, World on Fire writer Peter Bowker has always said he possessed detailed plans in his head, at least, for six series, each of which would cover a specific year of the war.

With production filming underway, the long-awaited series 2 will consist of six episodes and will take viewers back to October 1940, where lone pilots are tasked with destroying German bombers above the streets of Manchester.

The series will follow the war as seen through the eyes of ordinary people from the streets of Britain into occupied France, Nazi Germany, and to the sands of the North African desert” as troops struggle to adapt to a different style of combat. 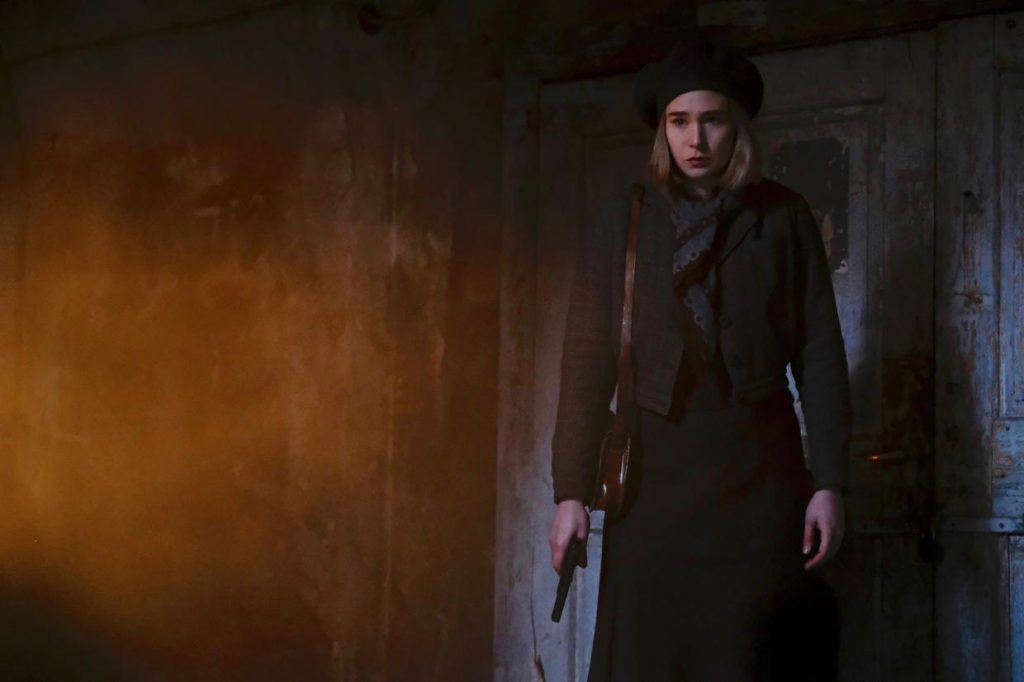 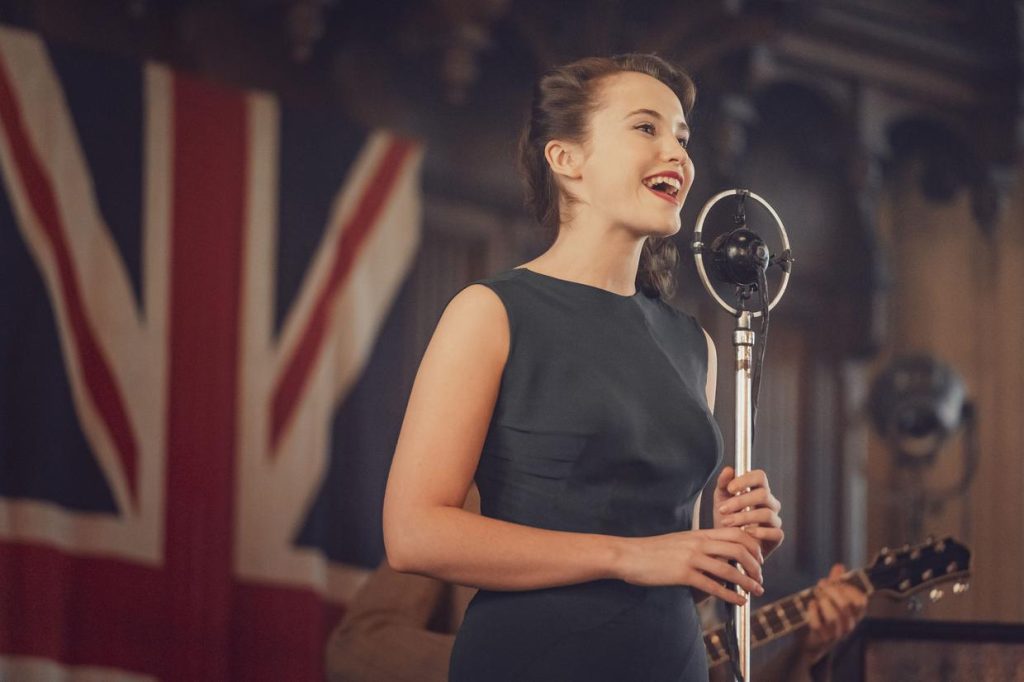 Line of Duty‘s Mark Bonnar is joining the cast for the new episodes as Sir James Danemere, while Resident Evil‘s Ahad Raza Mir and Pretty Smart‘s Gregg Sulkin are taking on new roles in the period drama.

Season 2 of World on Fire will air on BBC One in 2023 with, hopefully, a PBS Masterpiece broadcast not too far behind