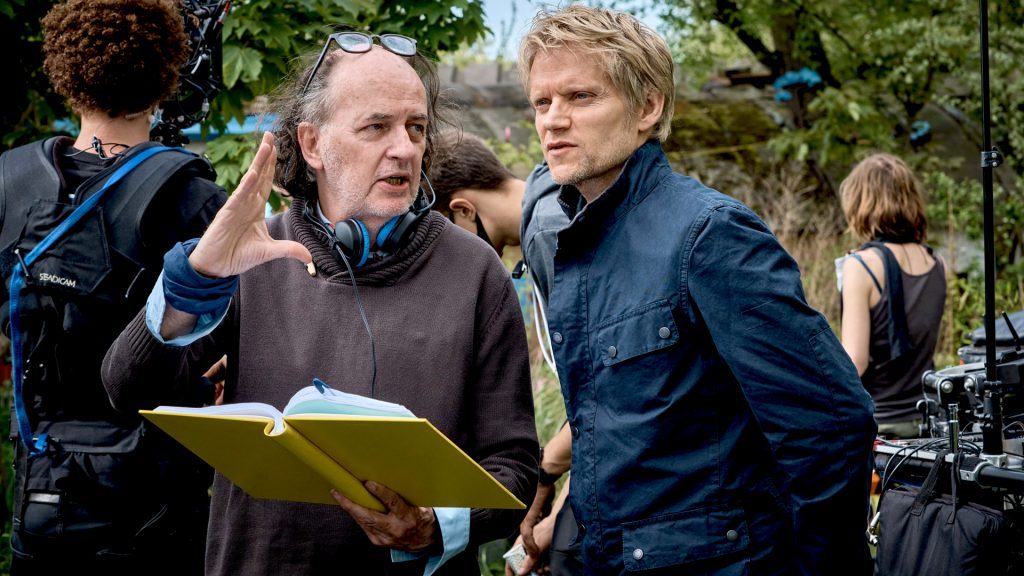 At long last, series 2 of Van der Valk is set to hit the PBS schedule beginning Sunday, September 25 on Masterpiece. I say ‘long-last’ because it was April 2020 when the first series transmitted and then June 2021 when Masterpiece announced that the Amsterdam-based series had begun filming their second season. Unfortunately, global shutdowns and lockdowns played havoc with any hope of series 2 being able to immediately follow series 1.

Van der Valk lead writer and showrunner Chris Murray said at the time: “Against the bustling backdrop of the stunning city of Amsterdam, Van der Valk and his team will continue to investigate and solve compelling murder mysteries in this latest season.

Storylines explored will include an explosive battle between an alternative community and the city’s establishment, the dysfunction of a family at the heart of the city’s historic diamond industry, and sexual exploitation within the world of classical music that goes right to the top.”

Series 2 of Van der Valk will air over three consecutive Sundays (Sept 25, Oct 2, Oct 9) on PBS Masterpiece. All three will be available to PBS Passport members beginning the same day for those searching for the next bright and shiney binge watch thing.

To get you ready for series 2, here are a few bits and bobs about Van der Valk novelist, Nicolas Freeling. Thankfully, it doesn’t appear as if we’ll have to wait another 18 months before series 3 transmits as it has already been commissioned with filming set to begin soon.