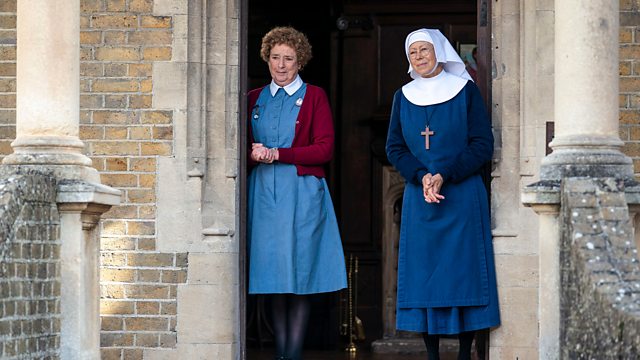 Call the Midwife, the BBC period drama based originally on the memoirs of Jennifer Worth who worked with the Community of St. John the Divine, follows a group of midwives working in the East End of London in the late 1950s as they cope with the pressures of their everyday lives as well as the changing times they are living through.

With series 12 well into production and getting ready for a 2023 release on BBC One and PBS, Call the Midwife creator Heidi Thomas recently revealed to RadioTimes.com that the drama “could keep on going” well beyond that point with series 12 set in 1968 and the forthcoming series 13 set in 1969.

“I think in principle, it could go into the 1970s,” Thomas said of the series. “The order of nuns on whom the Nonnatus nuns are based stay in the East End until 1976, but I think more importantly than that single historic fact is that of women’s lives and the lives of the working classes as well, because increasingly over the years we’ve written about them, which I think also brings in a fresh dynamic which is always changing, said Thomas. 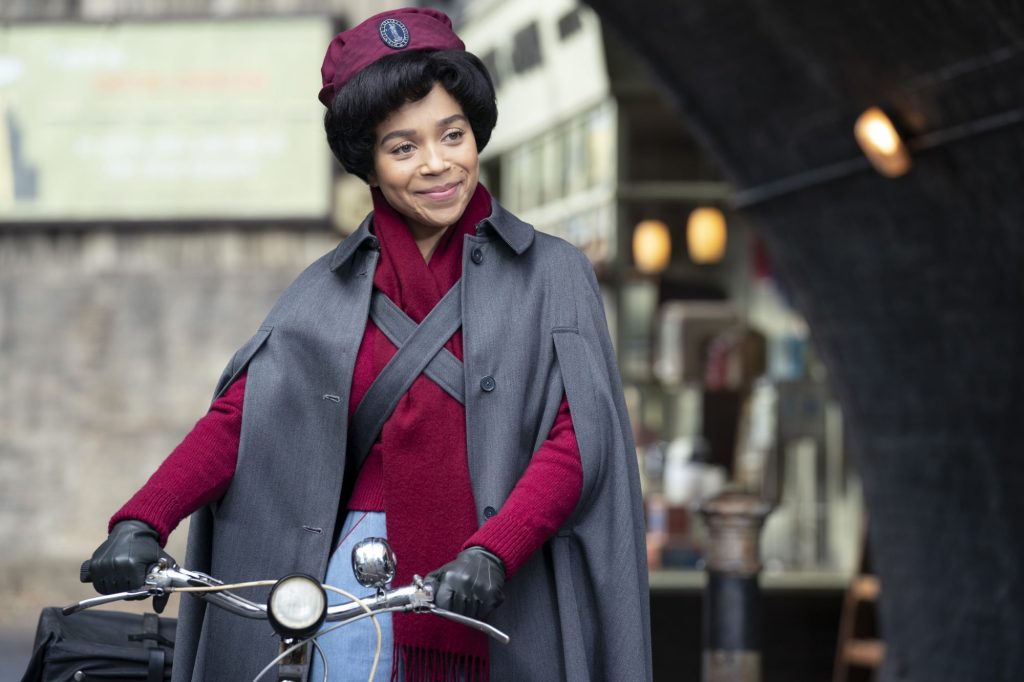 In a poll to mark the 25th anniversary of RadioTimes.com, the website’s readers were asked to vote for the best show of the past 25 years from a list complied by the website’s TV experts. Call the Midwife triumphed, leading the poll with 25% of the vote. Doctor Who took home the runner-up prize with 13% of the vote and taking a joint third place were Line of Duty and Sherlock with 7% of the vote, while Breaking Bad and Game of Thrones took 5% and 4% of the vote respectively. 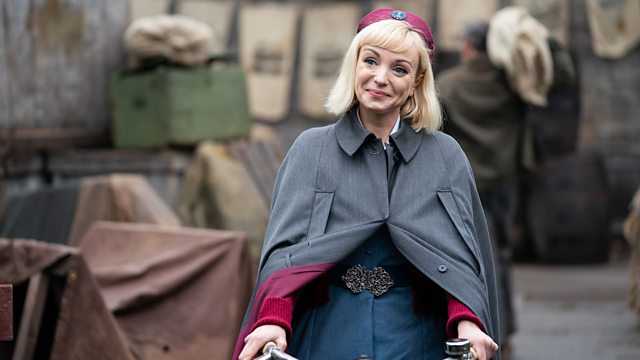