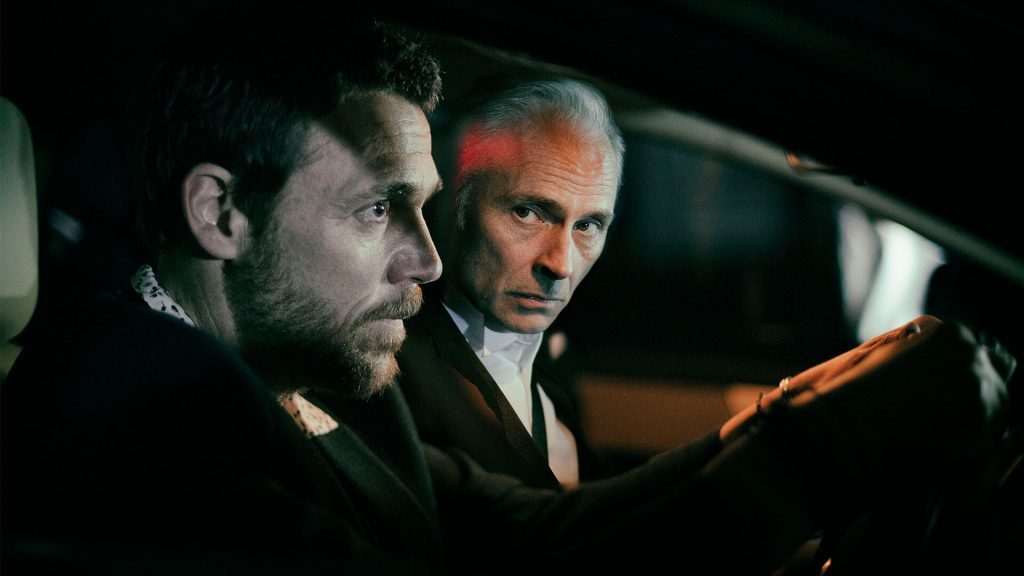 If you haven’t seen Guilt as of yet, consider placing it at the top of your viewing list of ‘2022 guilty pleasures list’ courtesy of PBS and Masterpiece. Sporting a brilliant cast coupled with great writing that features more twists and turns than the law allows around every corner when series 1 ran last year, Guilt pairs the talents of Mark Bonnar (Unforgotten, Psychoville, Paradox, Home Fires, Line of Duty, Shetland) and Jamie Sives (Game of Thrones, Annika) as the McCall brothers along with a stellar ensemble cast.

As you might remember, series 1 begins with Max and Jake finding themselves in a car returning from a wedding when they accidentally run over and kill an elderly man on an Edinburgh street. They make the life-changing decision to try to cover up the crime, a decision that will bring together an array of characters submerged in a narrative of, you guessed it…..guilt.

The lethal hit-and-run plunged the snide Max McCall and his soft-hearted brother Jake into a farcical cover-up and what started as a shared ordeal between brothers ended with their attempts to implicate each other.

While Max’s ultimate scheme was to place blame squarely on his brother, brother Jake preemptively betrayed Max, whom we saw led away in handcuffs, an enigmatic smile on his face. 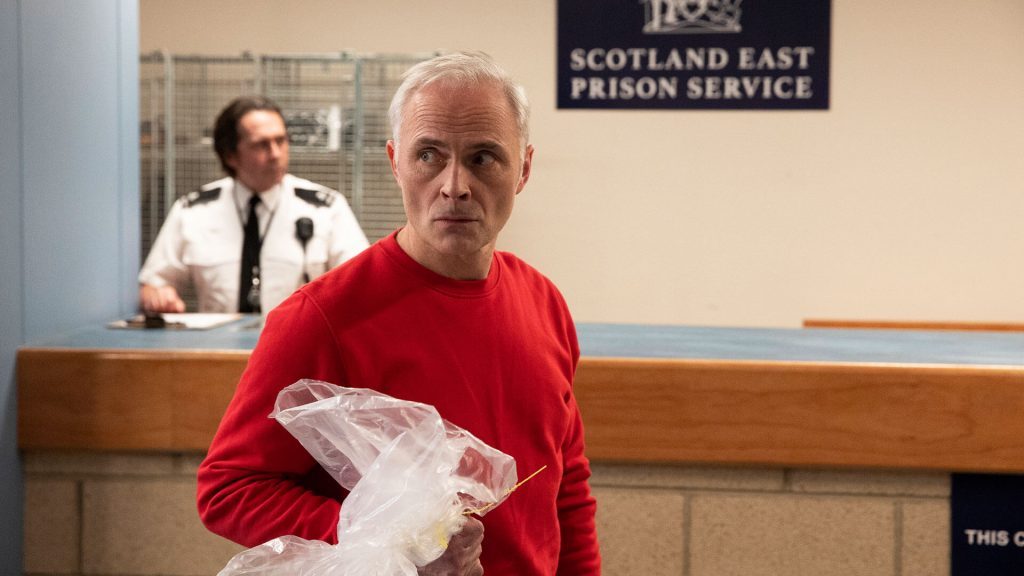 Mark Bonnar back for Season 2 as Max McCall, a man now at rock bottom and trying to maintain an illusion of control. Guilt’s second season is set two years later, with a disbarred Max released from prison and seeking revenge.

Realizing he’s lost his wife, his brother is in America, and his business is being run by mobster Roy Lynch, Max’s immediate goal is to take down Lynch. Emun Elliot (The Paradise) returns as Kenny, the newly confident private investigator-now-in-recovery who is now armed with sobriety, has started a business and ready for romance.

Season 2 of Guilt has a special two-hour premiere of episodes 1 and 2 on Masterpiece on PBS Sunday, August 28, 2022, from 9-11pm ET/8-10pCT, and concluding with episdodes 3 and 4 on Sunday, September 4 and 11 at 9pmET/8pmCT. Missed series 1? You can play catch up on and watch on PBS Passport if you are a member of your local PBS station.